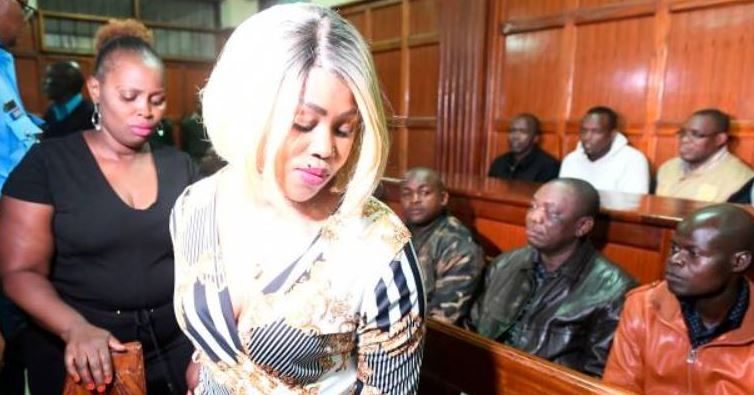 Anne Ngirita, the poster girl of the National Youth Service (NYS) scandal, has announced her new political party affiliation ahead of the August General Election.

Ngirita announced the switch on Tuesday at the Jubilee branch offices in Milimani, Nakuru County. She admitted she had initially joined UDA out of peer pressure.

Anne Ngirita will be running for the Nakuru County Woman Representative seat. She promised to fight for the rights of youth and women.

However, no sooner had she been welcomed to Jubilee than the party rejected her bid to vie for Nakuru County Woman Rep seat under a Jubilee Party ticket.

Jubilee officials said Ngirita must present clearance from DCI, KRA and EACC to seek a party ticket in the August 9 poll.

In a statement, Jubilee said aspirants seeking to join the political outfit must first obtain a clean bill of health from the relevant authorities.

“Such candidates must be cleared by the EACC, DCI, KRA and other relevant bodies as this is the only way we can truly safeguard the progress we have made as a county in the fight against graft,” the statement read.

“They are however free to vie on parties known to accommodate graft lords, land grabbers, con artistes and money launderers, they will find a home there.’ 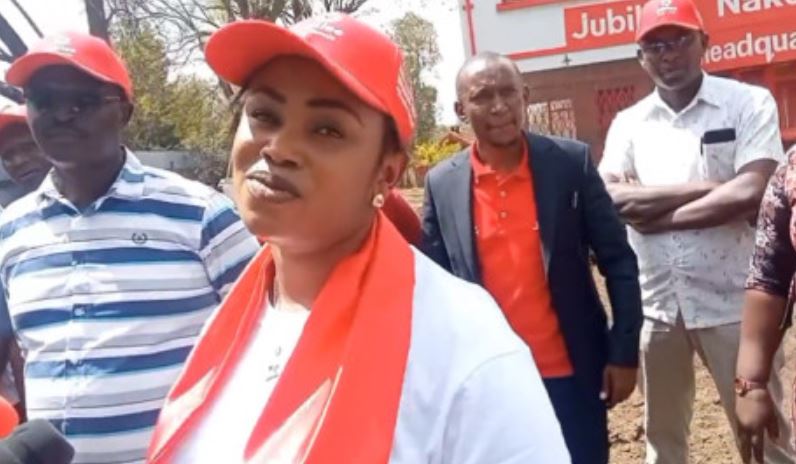 Why Dennis Itumbi has Refused to Record Statement Over Alleged Abduction < Previous
TSC Reviews Maternity, Paternity Leave Days Next >
Recommended stories you may like: