The Pickup Line That Got TikTok Star Alby Sued 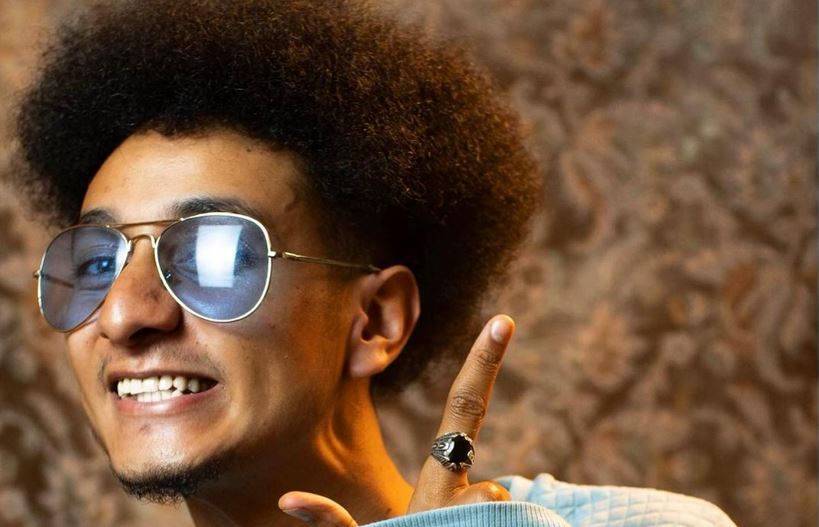 If you’re hooked on TikTok, you’ve probably watched videos of a guy who goes around using pick-up lines on random strangers and films their reactions in the streets of Nairobi.

Mohammed Alby, popularly known as King of smiles, usually begins his pick-up lines with a question, then delivers a punchline that leaves strangers smiling.

As cheesy as his pick-up lines might be, Alby has made a name for himself on social media and boasts a huge fanbase.

“Other than just the number of followers going up, we’ve touched so many lives to a point I know there are so many people out there I did a video with and apparently were going through suicidal thoughts. Just that random act of making them smile, from a stranger, changed their lives,” says the TikToker.

“When I started I was just a nobody. It was just something I enjoyed doing. Making random people smile,” Alby says. 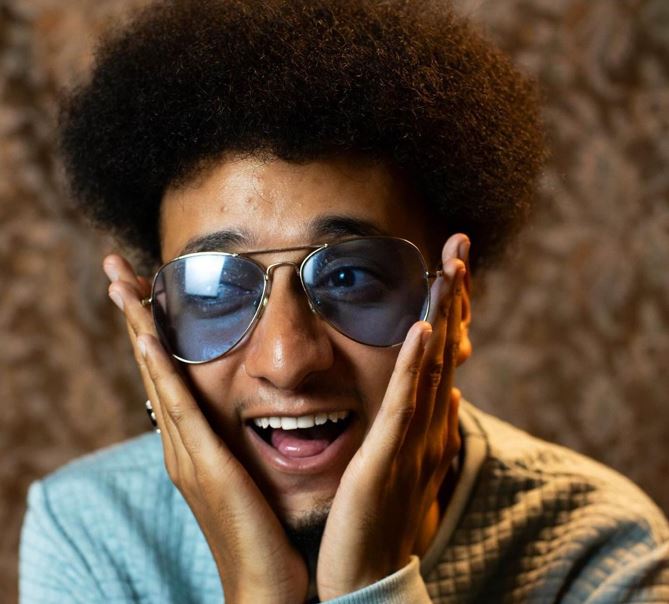 Speaking about some of his memorable encounters, Alby recalled a pickup line that got him sued.

“I was sued. It was a lawsuit based on a video we had done in September. It was ‘Mambo? Niko na chwani hapa, naeza kupatia mapenzi ya thati, nibaki nimembao’. The girl to whom I said it just started smiling and laughing, then I got the lawsuit this year,” Alby said.

The final year Journalism student at the United States International University (USIU) admitted the lawsuit got him down.

He however took it positively because it made him feel like he made a difference in some way.

“I felt kind of okay because I’m like the first TikToker to get sued. We have to keep making people smile. It starts with a mambo and ends with a smile,” he said.

In an interview with Jalang’o, Alby said he wants to reach more people on a national level.

“I want to follow in your footsteps. You make a lot of people smile, so I want to bring that same concept but maybe to a TV level,” Alby told Jalang’o.

Rapper Ssaru Addresses Trio Mio Dating Rumours < Previous
Why You Will Never See Huddah Monroe’s Children Next >
Recommended stories you may like: