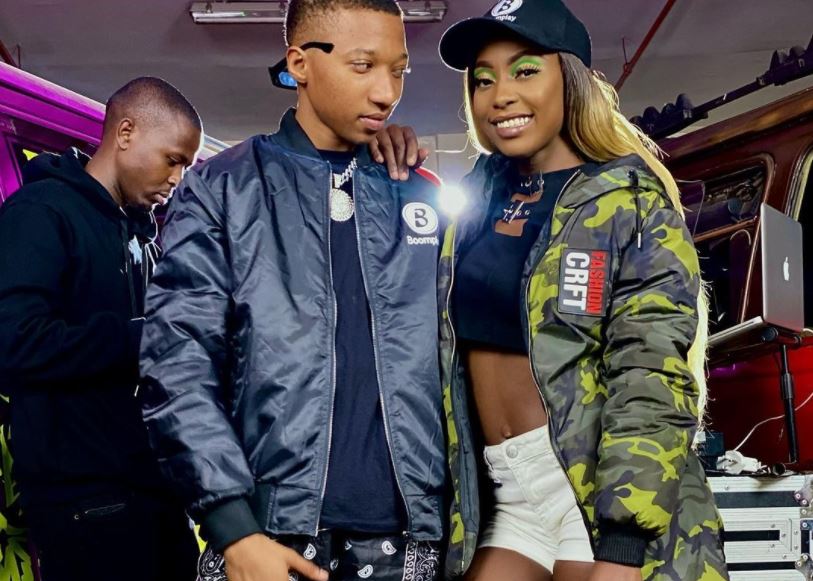 It is a rumour that just refuses to die down. Perhaps fans of rappers Ssaru and Trio Mio want them to make the next celebrity couple.

Nonetheless, Ssaru (born Sylvia Saru) has continued to dismiss rumours she is dating Trio. The speculation that they are an item started after they released the suggestive track, ‘Kichwa tu’ featuring Timmy T Dat.

In a Q&A session on Instagram, a fan asked Ssaru, “Let me ask, are you dating Trio Mio?”

To which she said: “Seen so many of you asking this, Trio Mio is my brother and it will always remain like this.”

The ‘Salsa’ hitmaker also addressed these rumours in an interview with a local media station. 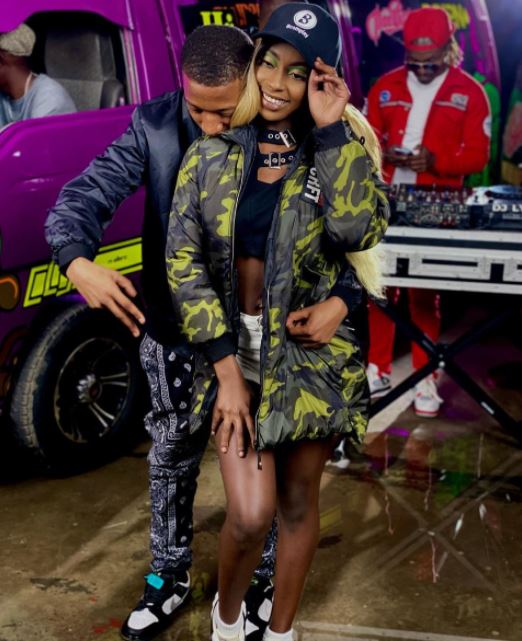 Ssaru noted Trio Mio is a high schooler and urged fans to let him focus on his studies.

“Let Trio Mio be. He is still young. Mwacheni asome(Let him study),” she said.

Trio however could be juggling between studies and dating. In June last year, he revealed he has a special someone in his life.

She makes me happy, she is a vibe. She is beautiful,” Trio said, adding that his mother approves of her.

The rapper’s mother Irma Sakwa confirmed the same saying: “I was happy at least he has brought a girl and I have met her. It’s good. It is better than keeping the relationship a secret.”

While you’re still here, check out ‘Kichwa Tu’ below.

Michael Ealy: Bio, Wiki, Wife, Net Worth.. Everything About the Actor < Previous
The Pickup Line That Got TikTok Star Alby Sued Next >
Recommended stories you may like: