Nzioka is leaving his role to contest for the Machakos gubernatorial seat in the forthcoming general elections.

At a meeting held at State House Nairobi, the President accepted Waita’s resignation and thanked him for his exemplary service in the portfolios he held over the 7-year period including oversighting the implementation of flagship Gov’t projects as Head of the President’s Delivery Unit.

On his part, Nzioka thanked President Kenyatta for giving him an opportunity to serve Kenyans.

(Goodbye, your Excellency and thank you for giving me the special opportunity to serve Kenyan citizens. God bless you)

Here are the photos and a copy of Nzioka Waita’s statement announcing his resignation. 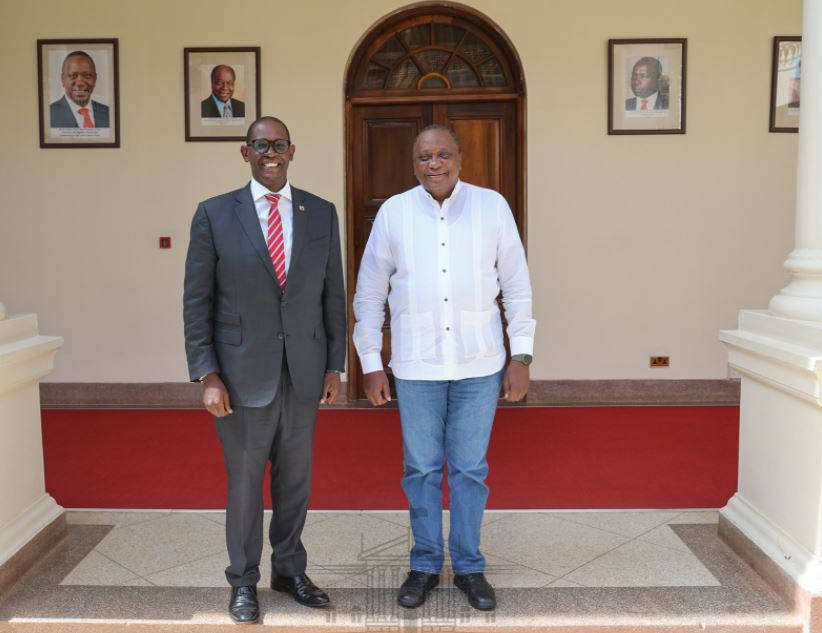 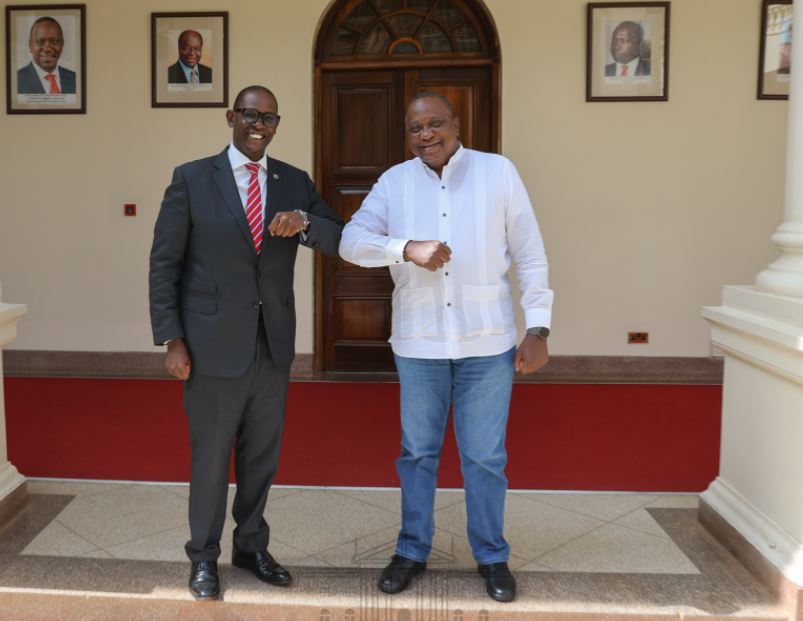 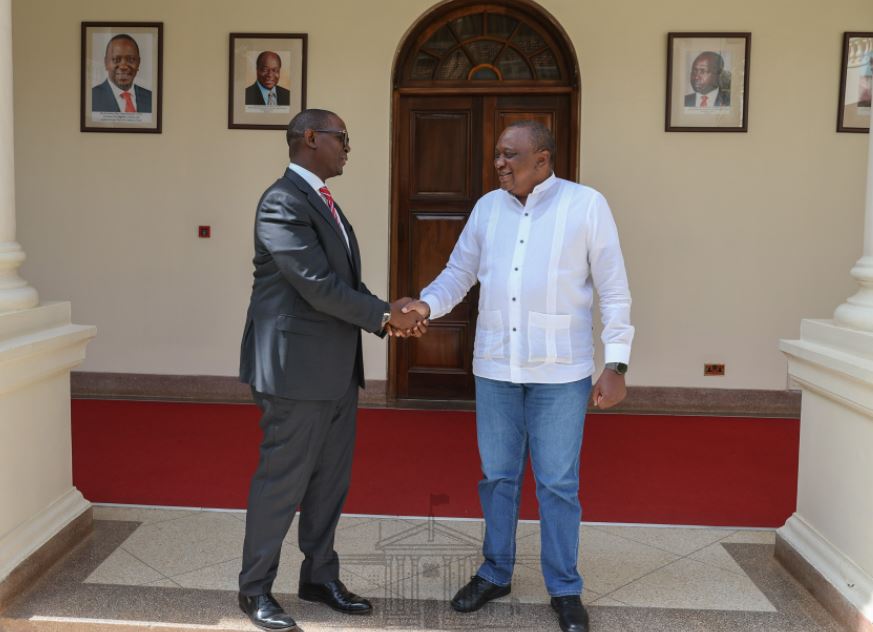 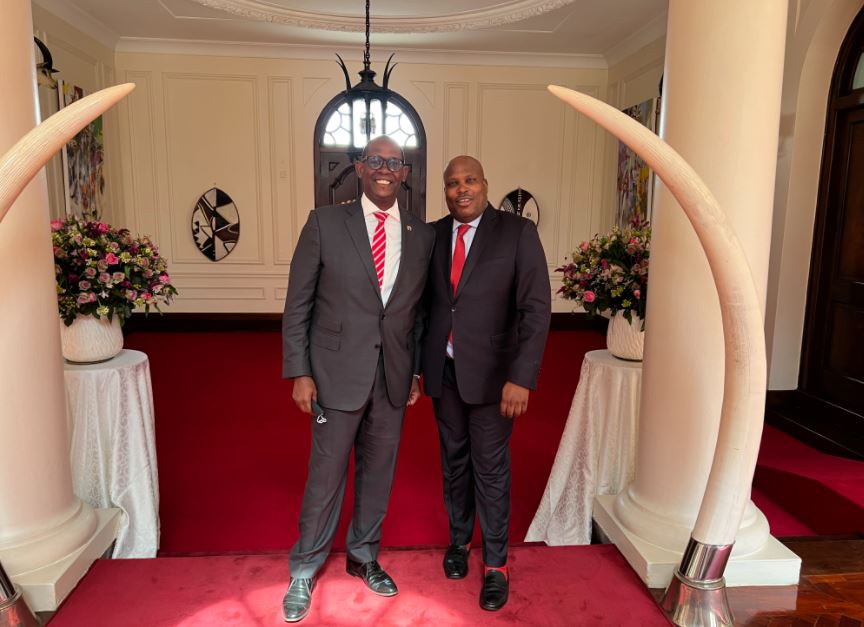 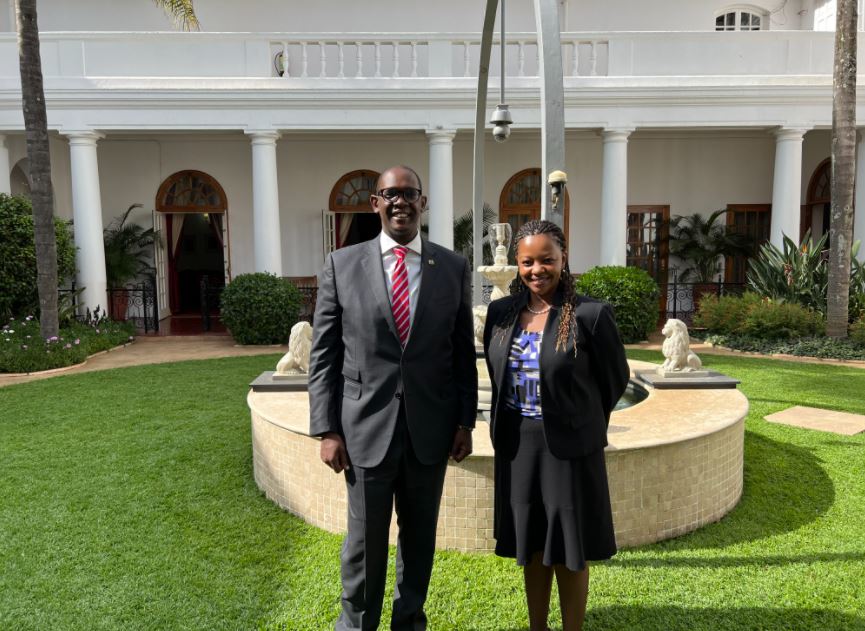 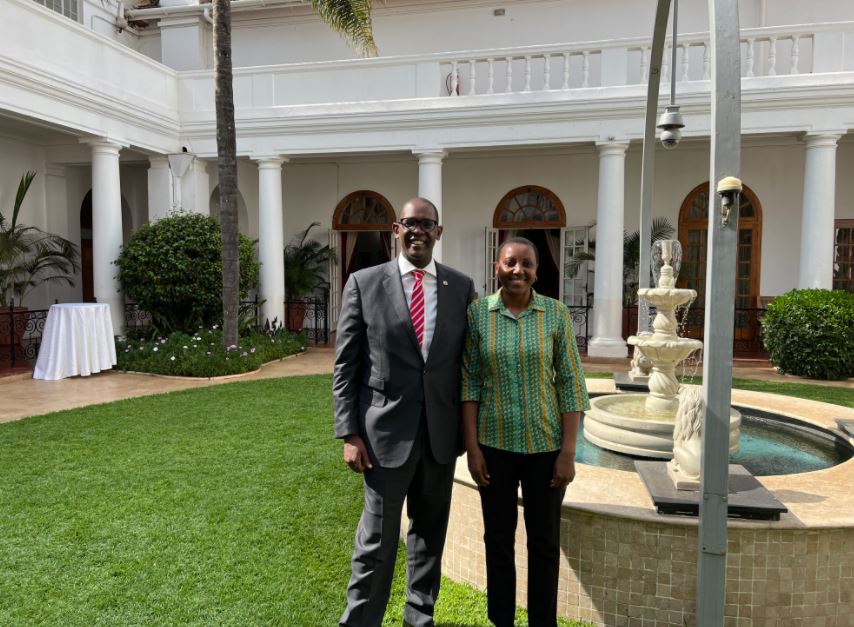 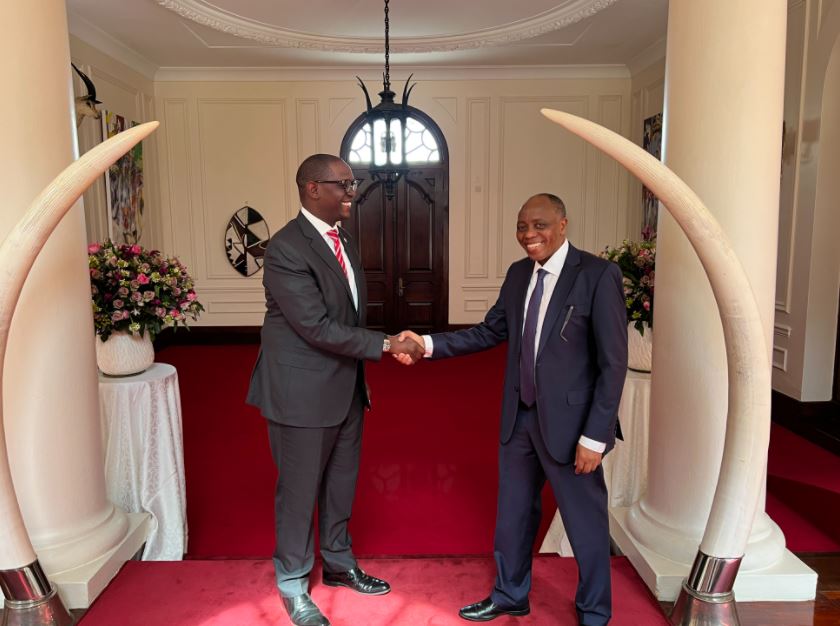 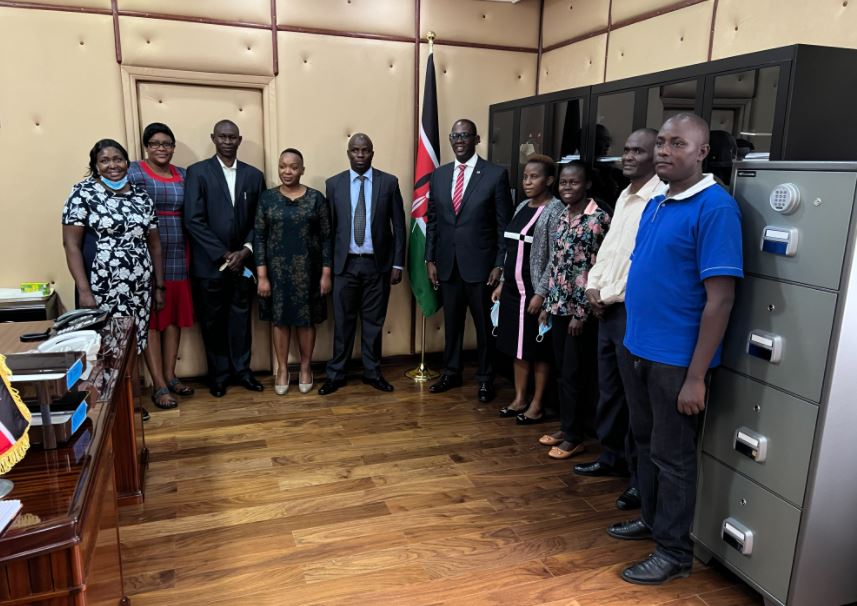 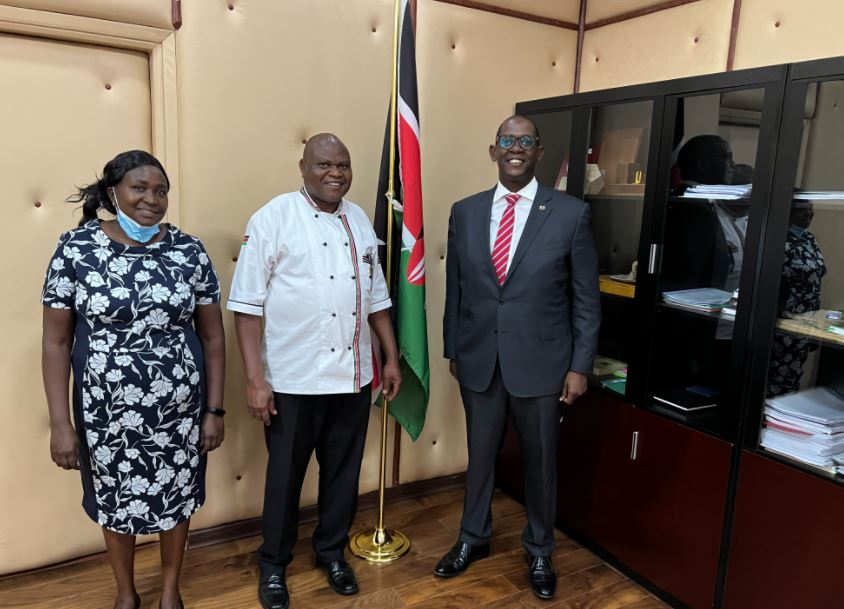 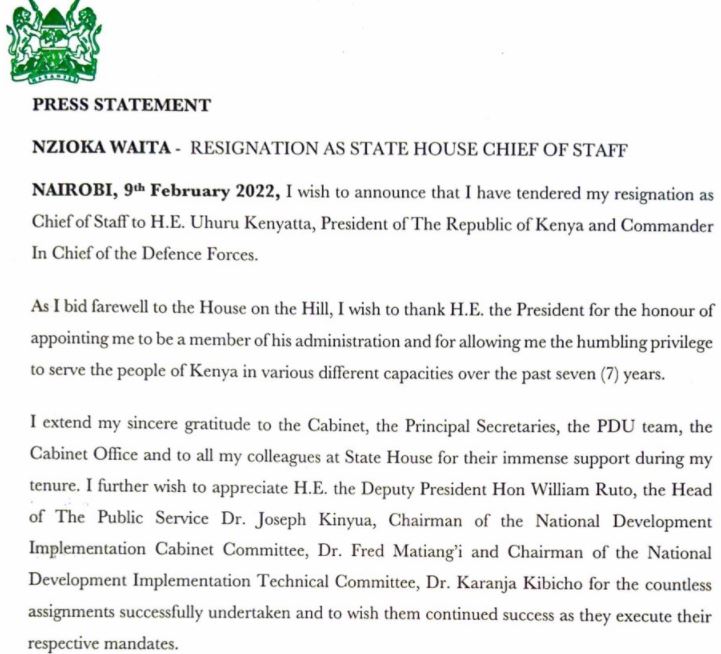 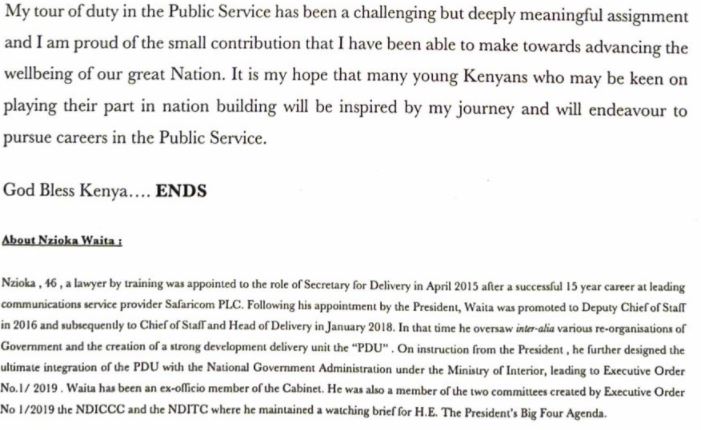 MCAs Get Reprieve from IEBC Over Resignations < Previous
Why CS Kagwe Won’t Resign to Seek Elective Position Next >
Recommended stories you may like: