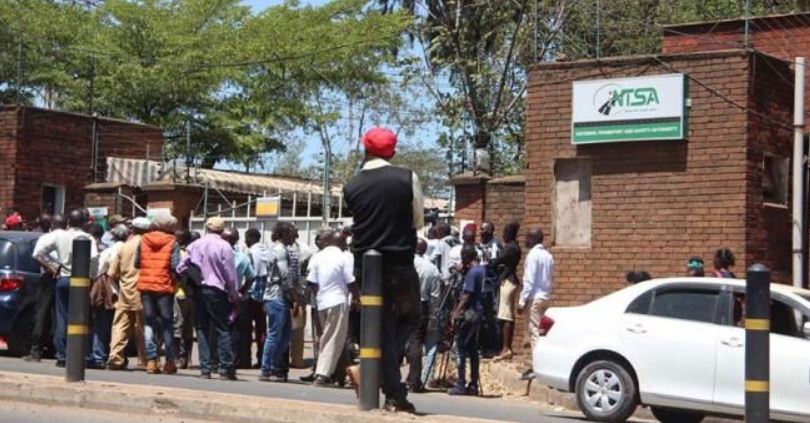 The National Transport and Safety Authority has suspended its services in line with a recent High Court order.

In a public notice published in the dailies on February 14, the Authority announced halting of all services relating to driving licences and driving schools.

This follows a January 27 ruling where Justice Anthony Mrima suspended the implementation of the Traffic (Driving Schools, Driving Instructors and Driving Licences) Rules 2020 so that the Senate and the National Assembly could review them.

Justice Mrima also directed Transport Cabinet Secretary James Macharia to refer the new rules to the Speakers of the two Houses within 14 days for deliberation before they are approved and gazetted.

The NTSA said it was complying with the court’s orders and that it had sent the rules to the Houses and suspended their implementation.

“Pursuant to the suspension and through this notice, the public is hereby notified that the NTSA has halted the services listed below in compliance with the judgement as all legal options are explored,” read the notice signed by Mr Macharia and NTSA Director-General George Njao.

Tano Bora Cheetah Pack Loses Second Member < Previous
This is What’s Trending in Nairobi Today Next >
Recommended stories you may like: