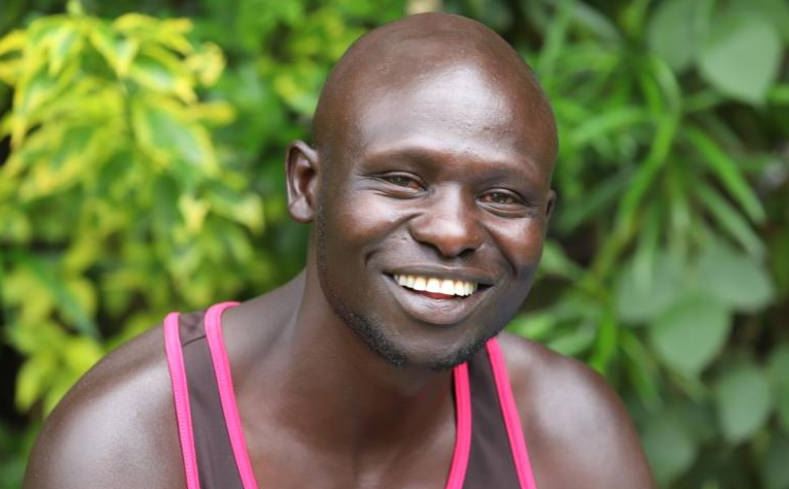 Songo, who made headlines in 2015 after he claimed to have founded a national lobby to safeguard the interests of night runners in the country, has threatened to sue the government if his demand is not met.

“I demand to sit exams at night. An expert night runner does not see well during the day. He sees clearly at night,” he said.

The Homa Bay resident sat his KCSE in 2019 and got a C- but claims he would have performed better had he been allowed to sit the papers at night since “I am a nocturnal person.”

Songo says he has enrolled to sit KCSE again next month. He claims he is at his most creative and productive at night and not in broad daylight.

“If (Education Minister)Magoha and (exams governing body)KNEC do not allow me to sit the papers at night, we will meet in court. I must go to court to sue Knec, especially Magoha,” the night runner declared. 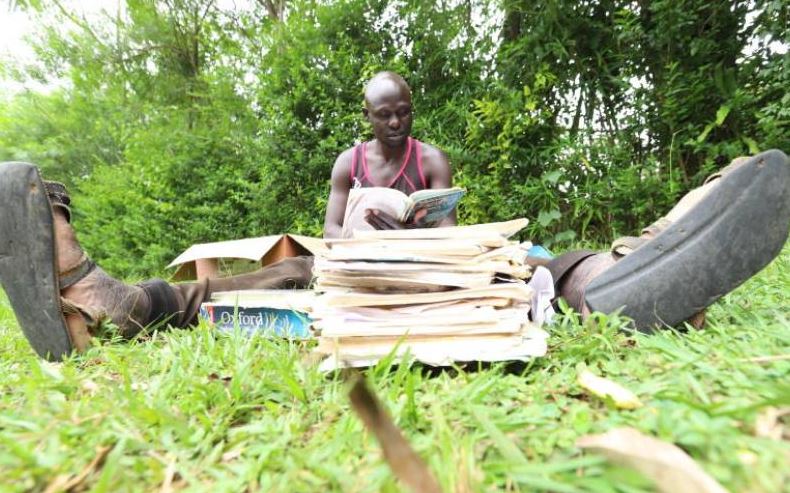 He further criticised the Department of Social Services for failing to register his Nightrunners Association. He argued under the 2010 Constitution, the government is under obligation to recognize everyone’s unique contribution to nation-building.

Among his demands is that the Nightrunners Association be allowed to register as a society and be given unrestricted access to the National Youth Fund alongside other public funds in the form of loans or grants. 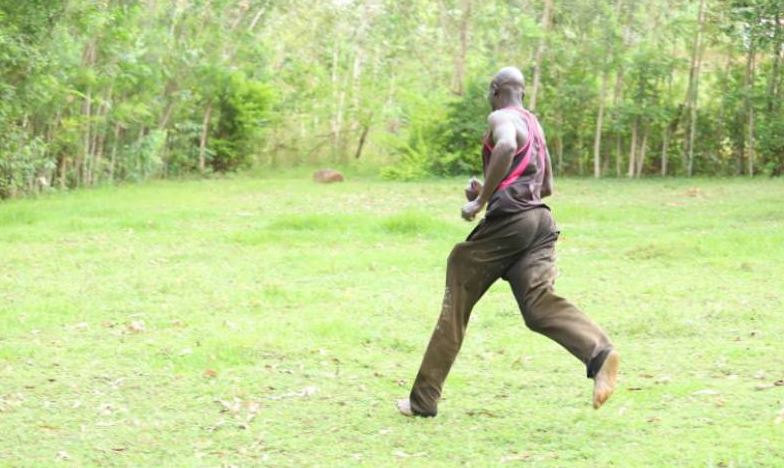 How DP Ruto Assassination Allegations Affected Sicily Kariuki: ‘My Uncle Almost had a Stroke’ < Previous
With 97% of Stock Trading Accounts Dormant: How Traders in Nairobi Could Start Trading Again Next >
Recommended stories you may like: