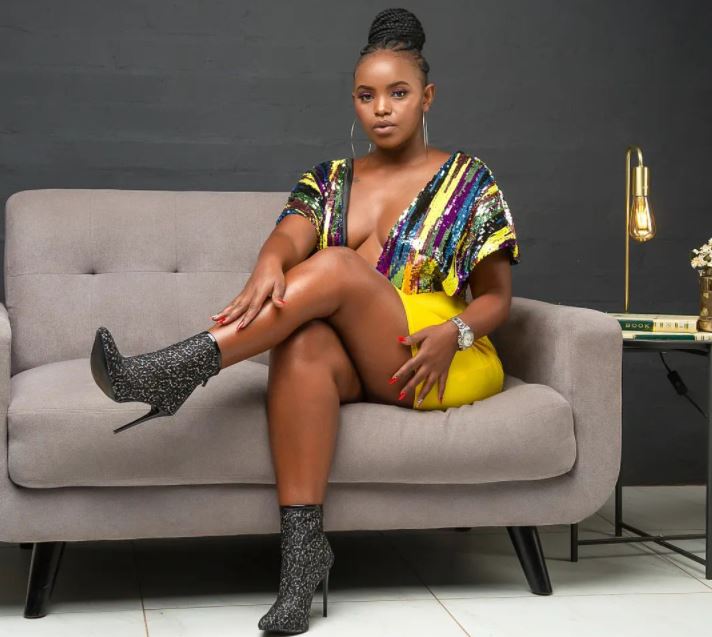 Actress Dorea Chege is fast learning that politics is indeed a murky affair after she allegedly received threats.

Last week, the actress who plays Maggie in the Swahili telenovela ‘Maria’, declared her bid for the Nairobi Women Representative seat in the August polls.

No sooner had she announced her bid than she supposedly received threats from unnamed people.

In a post on social media, Ms Chege declared she won’t be intimidated into dropping her political ambitions.

“I’m not happy by the way. I’m not happy. I’m receiving calls and messages of threats from you guys. Let me tell you, I am not stepping down. One thing you need to know, I’m not a coward,” she declared.

Ms Chege further challenged her competitors to a fair fight at the ballot.

“I might not have that money but let me tell you… Tupatane kwa debe. Kura iongee (let’s meet at the ballot, the votes will decide),” she said.

Chege will be looking to unseat Nairobi Woman Rep Esther Passaris as an independent candidate.