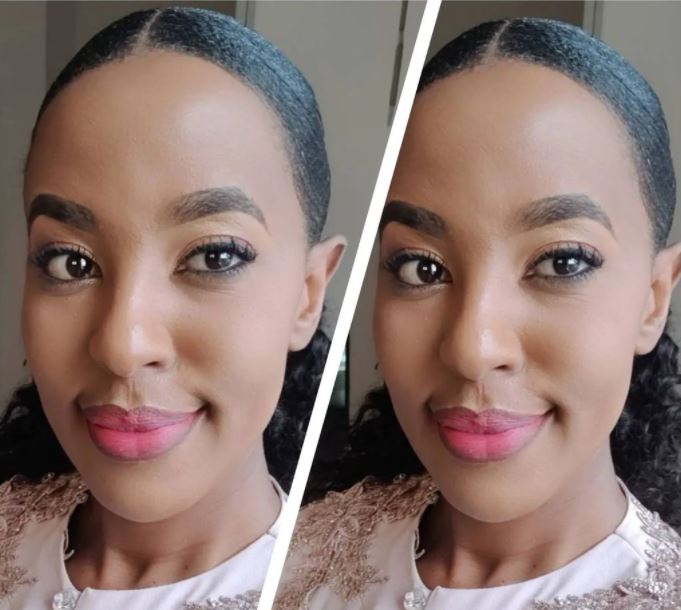 Former Machakos County First Lady Lillian Wangui Ng’ang’a has added another feather to her cap as a published author.

Ng’ang’a unveiled her book on Tuesday, February 22 after teasing her fans about “something exciting”.

Lillian said she has been working on the book titled ‘Madam First Lady’  for two months. She described it as a mini-memoir in which she details her experience as Machakos First Lady.

Ng’ang’a says ‘Madam First Lady’ is about telling her truth and taking control of the narrative over the bitter fall out with Machakos Governor Alfred Mutua.

“On this magical day, 22.2.22 …When my significant no #2 aligns, I am delighted to give you a sneak peek of something special I have been working on for the last two months…#MadamFirstLady!’ she wrote.

“This mini-memoir that I cherish is a book about owning my story, taking control of the narrative, and telling my truth.

“From being catapulted into the limelight amidst a lot of chatter, to achieving a lot under the County First Lady’s Office to the eventual “stepping down” from the position… From my heart to yours!” Ng’ang’a added.

The businesswoman only unveiled the cover page of ‘Madam First Lady’ and announced she would launch it soon. 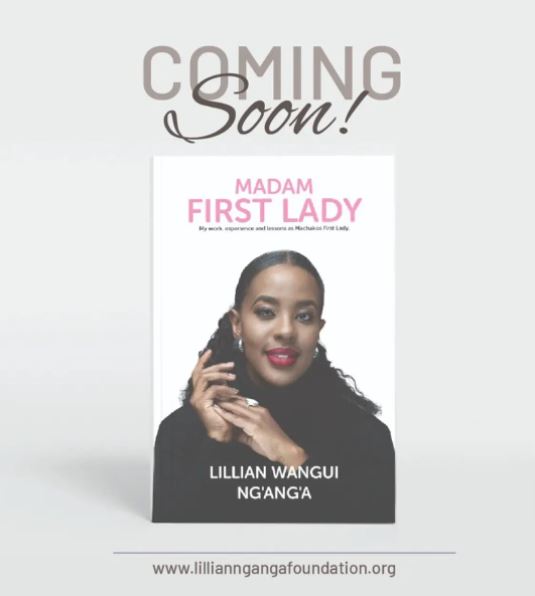 Vanessa Mdee: Sh56M Gift from Rotimi is Under My Name < Previous
PHOTOS of Nyashinski’s Upcoming City Next >
Recommended stories you may like: