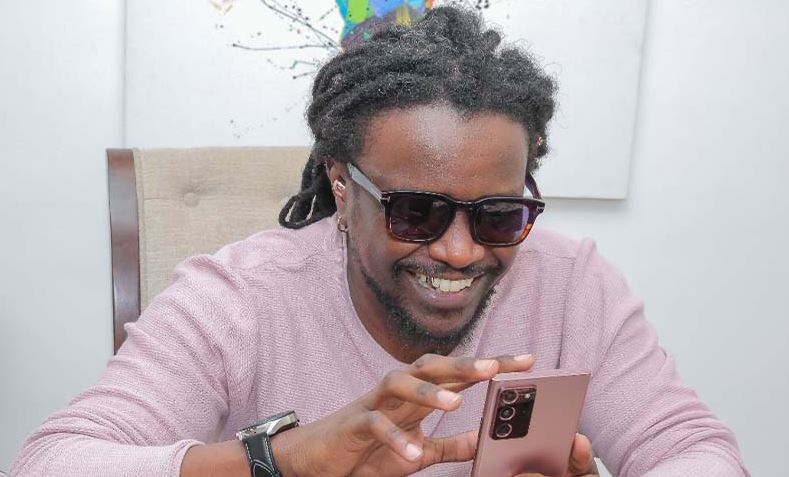 Prominent Kenyan rapper Nyashinski has shared more details about his supposed new city which he promised his fans over a week ago.

The ‘Lucky You’ rapper announced plans to build a city during a performance at the Love, Wine and Vibes event at Two Rivers Mall on February 13.

Many took the rapper’s announcement literally and even compared him to rapper Akon, who is building a $6 billion sustainable smart city in Senegal.

However, Nyashinski’s city is something else entirely if his recent update is anything to go by.

However, the images are digital in nature, and we speculate Shin City might be a Virtual Reality Metaverse in which Nyashinski will sell his music and other merchandise as non-fungible tokens (NFTs) on the blockchain.

We are only speculating given that Nyashinski is still keeping fans in the dark. He only provided the images and an Instagram page for Shin City, @shincity.live.

As we wait for more information, check out Shin City below. 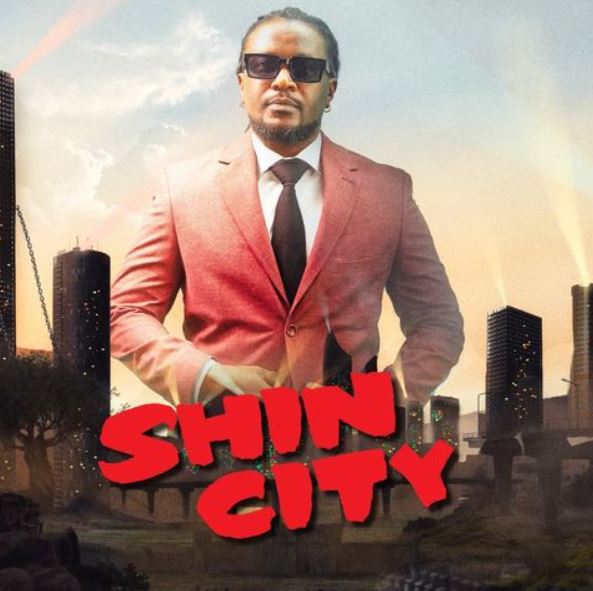 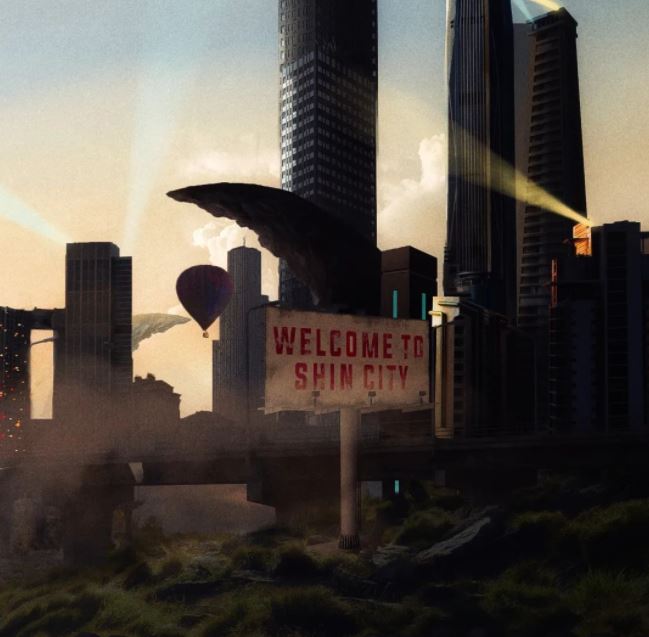 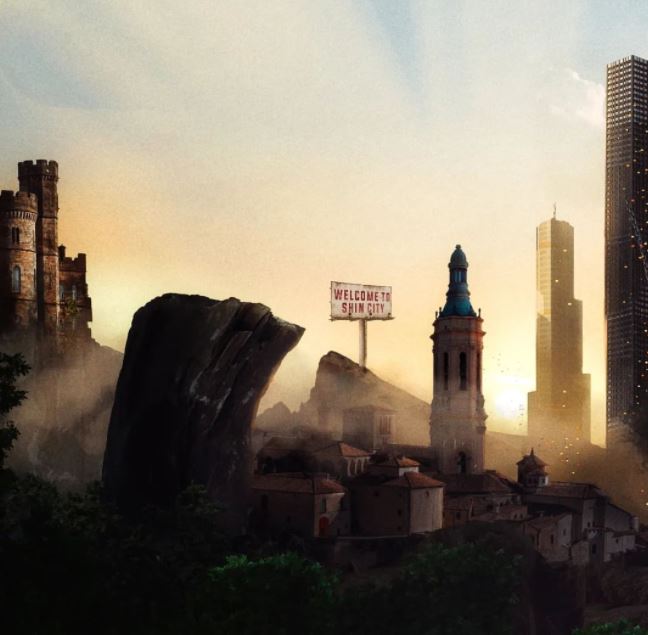 ‘Madam First Lady’: Lillian Ng’ang’a Pens Memoir on Relationship with Governor Mutua < Previous
12 Kenyan Recruitment Agencies Shut Down in Qatar Next >
Recommended stories you may like: