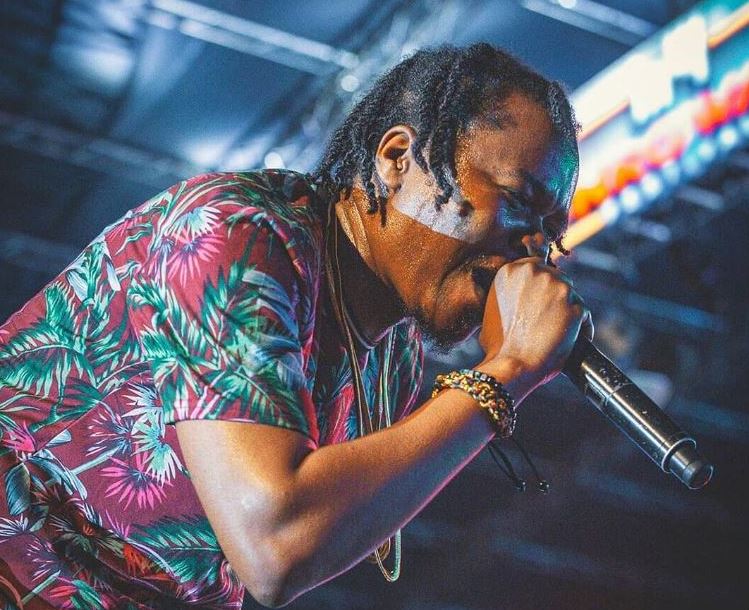 Genge rapper Jua Cali discussed some aspects of the local music industry, including claims that there is a cartel that serves as the industry’s gatekeeper.

Speaking in an interview with NTV on Thursday, Jua Cali said such a cartel does not exist. He said it is an imaginary creation used by some artistes to apportion blame for their failures.

“Cartel ni illusion yenye artiste ame-create, human beings wanapenda kurusha blame. The only way an artiste will reap the benefits is through his/her hard work, consistency…at which rate are you releasing good songs?” he posed.

Jua Cali, who has been in the music business for nearly two decades, also shared tips on how local singers can make good money.

“If you want to make money from live performances, normally lazima ukuwe na mziki tatu ama nne kwenda juu, to at least perform for like thirty minutes. Msanii mwenye ako na mziki moja, atalipwa pesa ya mziki moja, you have to be patient and consistent. Fans, promoters and corporate are always watching,”  he said.

On the secret to his long-lived relevance in the music industry, Jua Cali said; “Secret ni very simple, I sing and rap the way you talk…my music has been very relatable.

He added: “I’m seen in you and I’m seen in the common mwananchi, mimi ni ambassador wa the Kenyan culture, just work hard and be very patient and the money will find you.”

Wema Sepetu Sobbing Video Moves Fans to Fundraise to Buy her a Car < Previous
I Wouldn’t Wish Divorce, Child Loss on Worst Enemy, Willis Raburu Opens Up Next >
Recommended stories you may like: