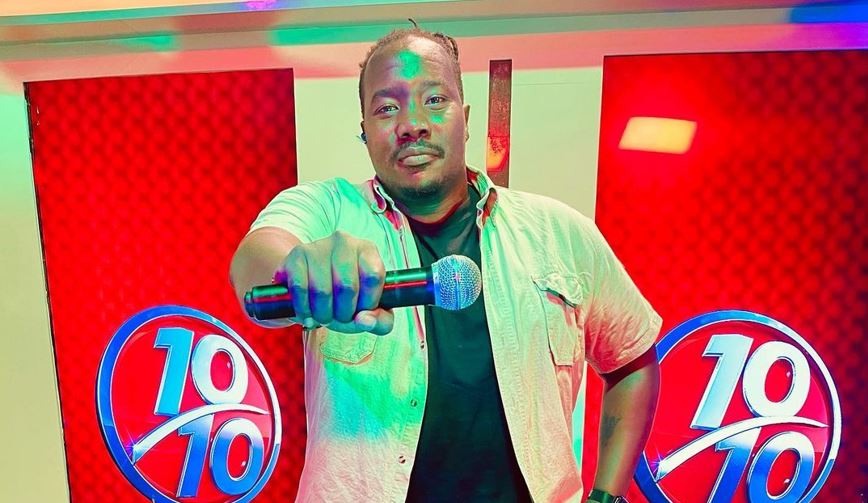 Willis Raburu says divorce and child loss are the worst things someone can experience.

Having been through both, the TV personality said he wouldn’t wish them upon his worst enemy.

Raburu opened up in an interview with a vernacular TV station saying if he could change anything, he wouldn’t have exposed his personal life to the public.

“Not only do you feel the heartache but it comes with embarrassment as well. Everyone is always gossiping about you…you’ll hear people whispering about. Divorce and child loss is something I wouldn’t wish even upon my worst enemy,” he added.

On his failed marriage with Marya Prude, Raburu said divorce was the last option.

“It was very difficult because when you decide to settle on divorce, it means you have tried so many other things like talking, therapy, tried going to church…But when it reaches a point where all your misunderstandings are pointed towards hurting your partner then it’s better to just stay as friends,” he explained.

Raburu admitted he bottled issues in his marriage and would even cry.

“Bottling a lot of issues in marriage is not healthy. Men are told they need to be strong and not cry but in reality, I was sad and crying on the inside. When I left the house I used to cry as well,” he said.

Adding: “You can only be strong for so long as it is assumed men should be. But it reaches a point when you have had enough and can’t take it anymore. And when you reach the end, you start to be resentful towards your partner as they are towards you.” 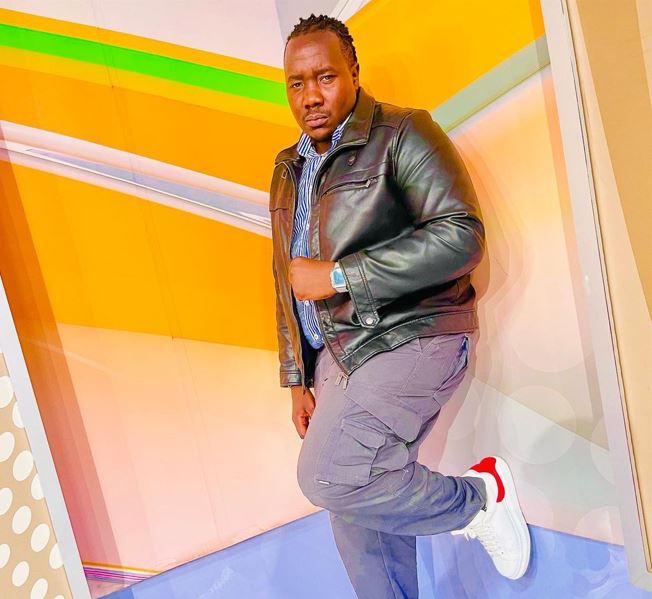 The TV presenter mentioned he could not go on pretending that everything was okay.

“Personally I was thinking about my life…people know me, I am a Christian I go to church, people know my dad, people see me on TV, my marriage was on social media, couple goals and all then now divorce!’ Raburu said.

“At the end of it you have to count the costs, your sanity comes first and for the sake of peace both internally and externally divorce is the only option when you have reached the end.”

Raburu advised married couples to look at themselves critically and admit fault in order to resolve conflict.

“You must also acknowledge that as much as your partner is on the wrong, what role did you play in this? But first you must forgive yourself.”

He went on to profess: “It is heavy and painful and I haven’t exactly moved on…I think about all of them, from Sally Mbilu(ex fiancee), Marya to my late child. And it is still painful.”