Fame is God’s Gift to a Person He Loves, says Prof Hamo 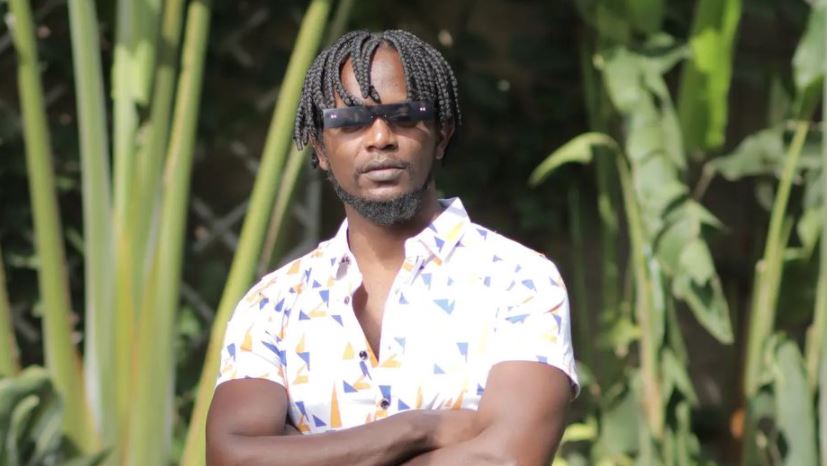 Comedian Herman Kago, otherwise known as Prof Hamo, has spoken up about being a public figure saying he does not regret being famous.

The former Hot96 radio presenter grabbed some negative publicity last year after fellow comedian Jemutai publicly accused him of being a deadbeat dad to their two children.

The two have since settled their differences and are currently living together.

Speaking about the backlash he received, Prof Hamo admitted he was under pressure but took it in his stride.

“I’m a public figure and pressure is always here with me. I understood that pressure comes with this territory and I stopped fighting it and just keep going with the flow,” he said.

Prof Hamo said he also learned not to speak about everything shared on social media.

“Social media is like that drunk uncle at a wedding. He is the best dancer but don’t give him the microphone, he’ll truly embarrass you,” he said.

“My advice for social media users is enjoy it kabisa and don’t ignore its power to reach millions. Learn it and work on it, it’s a beautiful tool in our day and age.” 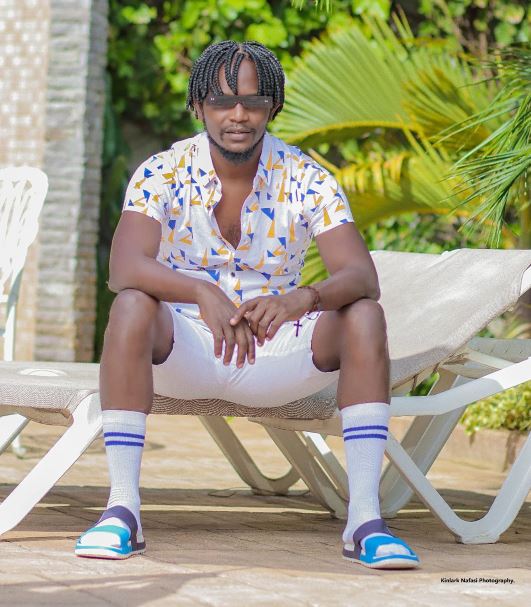 At the same time, Hamo said he doesn’t regret how the whole thing blew up as it made him stronger. He claimed as much as it affected him, it touched someone’s life.

“I don’t regret the fame. It is awesome, fame gives you opportunities you’d never imagine. Fame is God’s gift to a person he loves, it gives you what money can’t buy, and that’s the power to change lives.”

Hamo also spoke about his new music venture saying it is his first love.

“Music for me is my first love. I performed in a band for four years before coming to Churchill Show,” said the ‘Teka’ hitmaker.

He encouraged everyone to believe in their dreams.

“Please, you lose nothing by doing anything you love. It gives you the freshness we all need.”

DJ Mo Talks About Size 8 “Pregnancy”, Sleeping on Corridor in Githurai < Previous
Kenya Power Scheduled Maintenance for Today: Thursday, February 3, 2022 Next >
Recommended stories you may like: