Named ‘The Volume VIP Club’, the joint opened its doors to revelers on Christmas Day and New Year’s Eve as a test run ahead of its official launch.

The club hosted Vera Sidika and her husband Brown Mauzo during the test run. Singer Tanasha Donna also made an appearance and staged a brief performance.

“We wanted Mombasa people and visitors to have a feel of what is to come. We have not yet set the official opening date, but it will be big,” Sonko said. 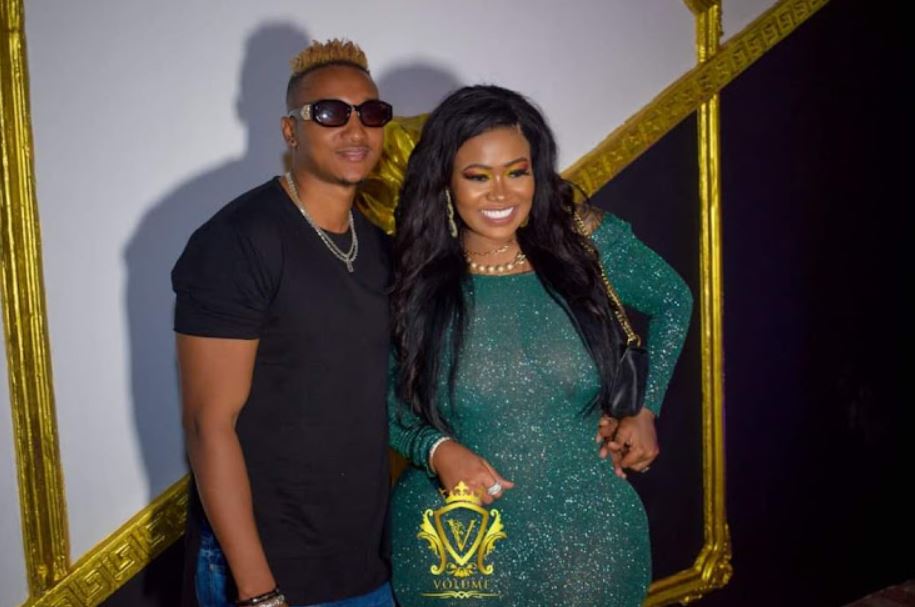 It also has a VIP boardroom which has been soundproofed to keep away the sound from the main clubbing area.

The dance floor is reportedly made of bulletproof glass which lights up in different colours.

“It has been constructed in such a way that it will be giving off a feeling like that of a lift. There will be slight movement up and down because it has been made with a technology never seen before,” Sonko claimed.

The walls are also decorated with gold-coated lion statues and Versace branding.

There is also a specially designed area where revelers and celebrities can take photos.

“The car park will have a 24/7 security surveillance and has a capacity of 150 vehicles,” added Sonko.

Plans are said to be in place to bring in local and international artistes for the grand opening. 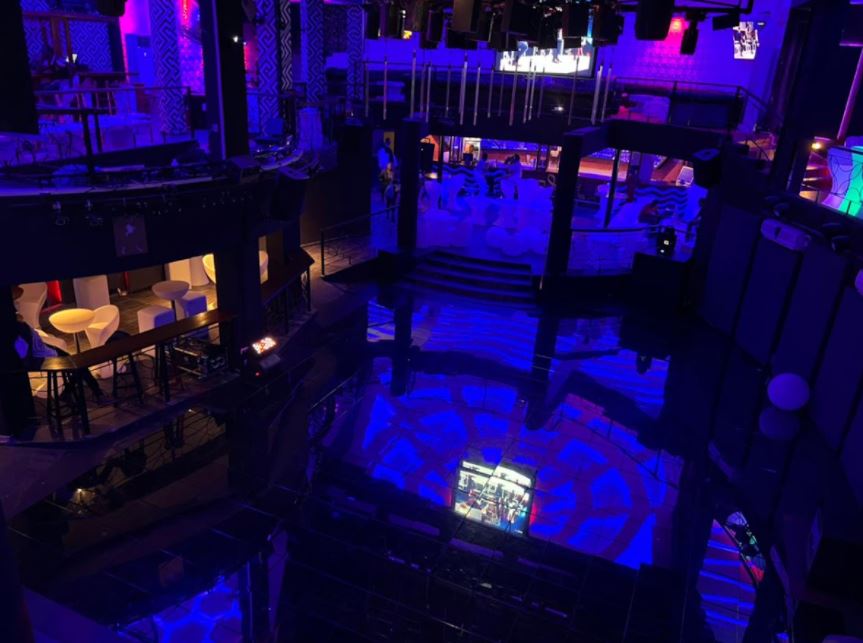 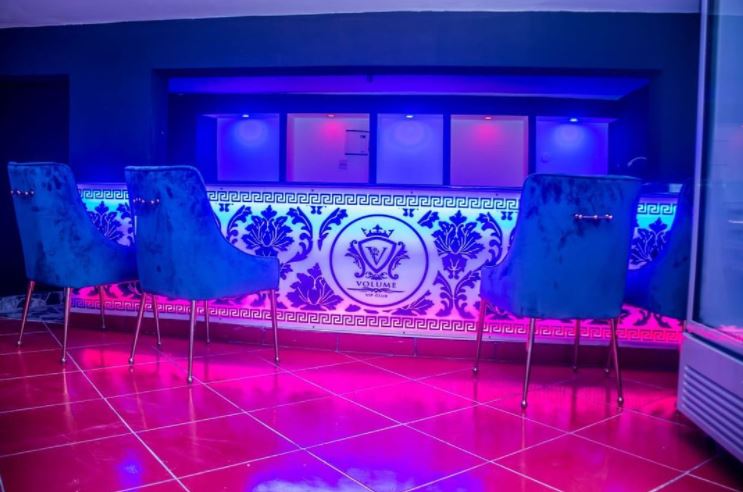 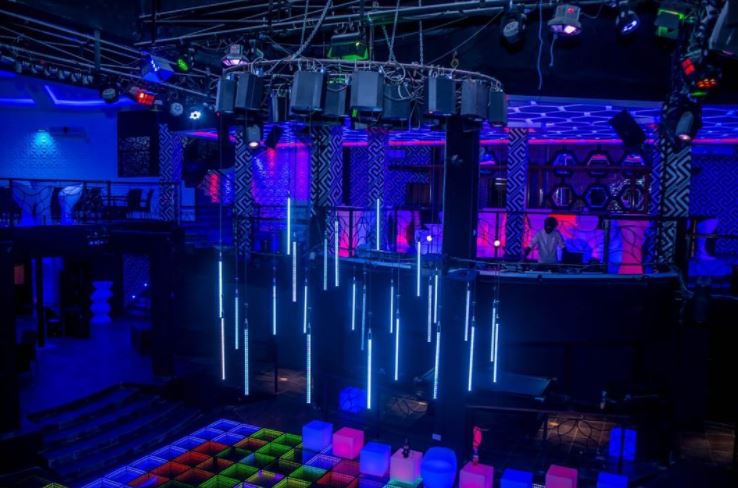 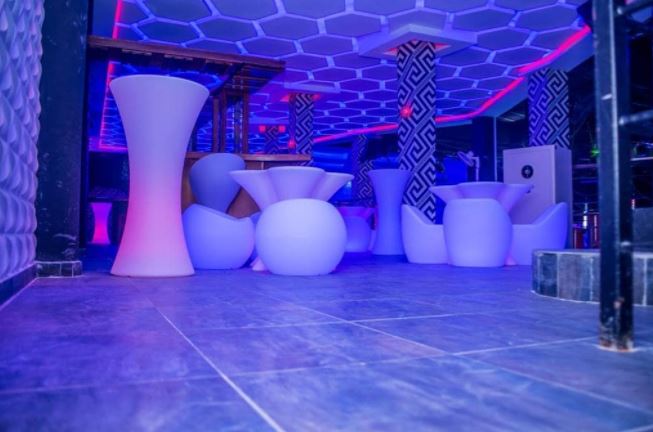 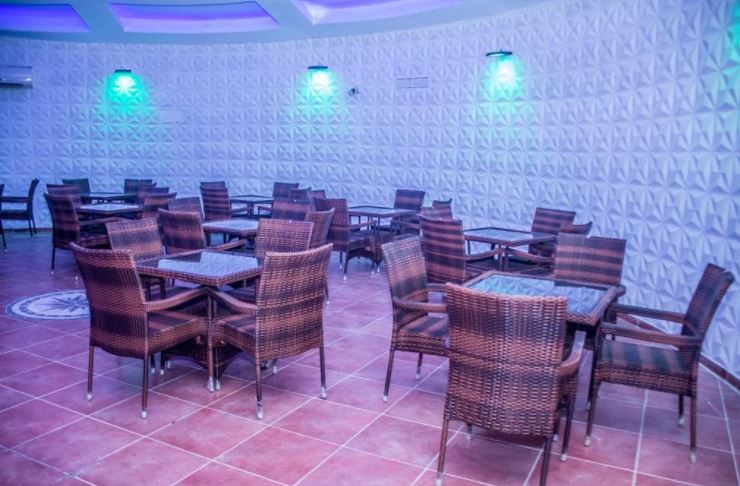 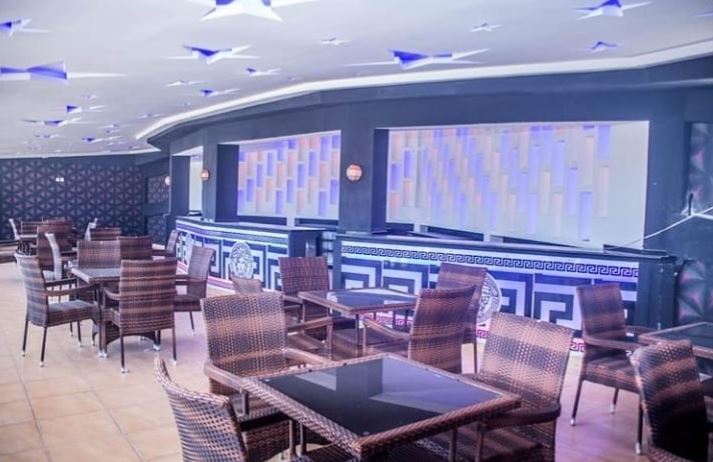 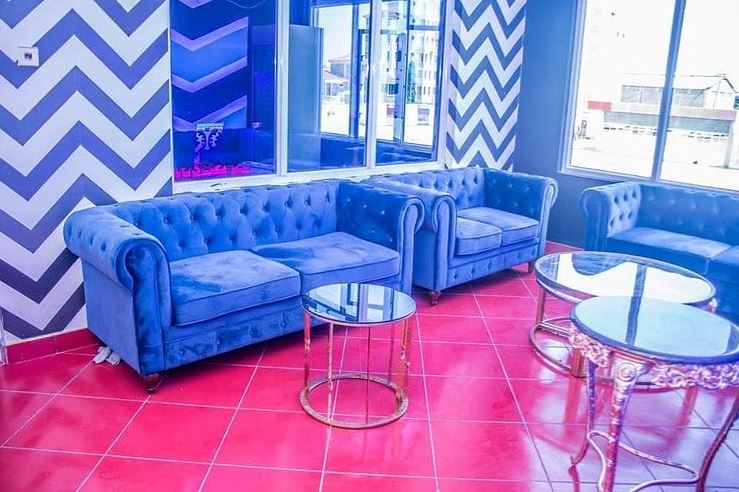 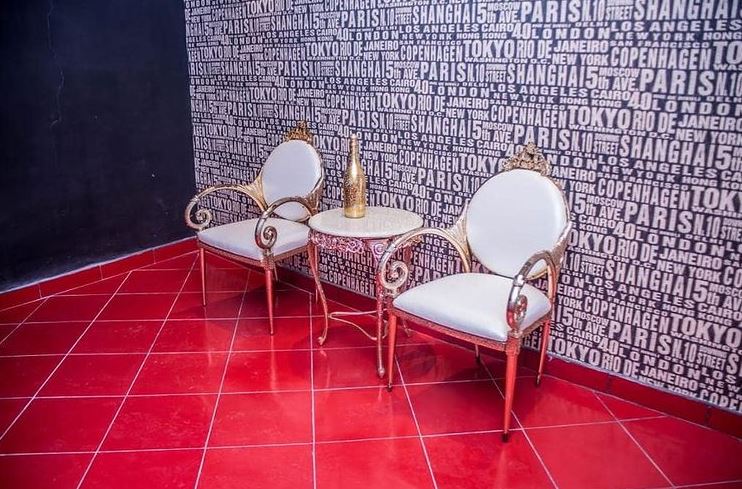 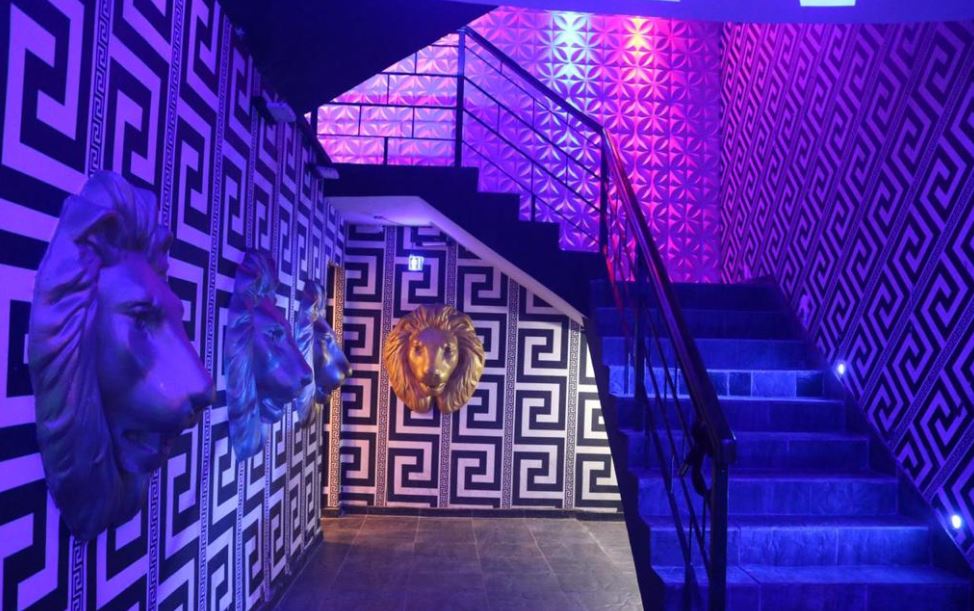 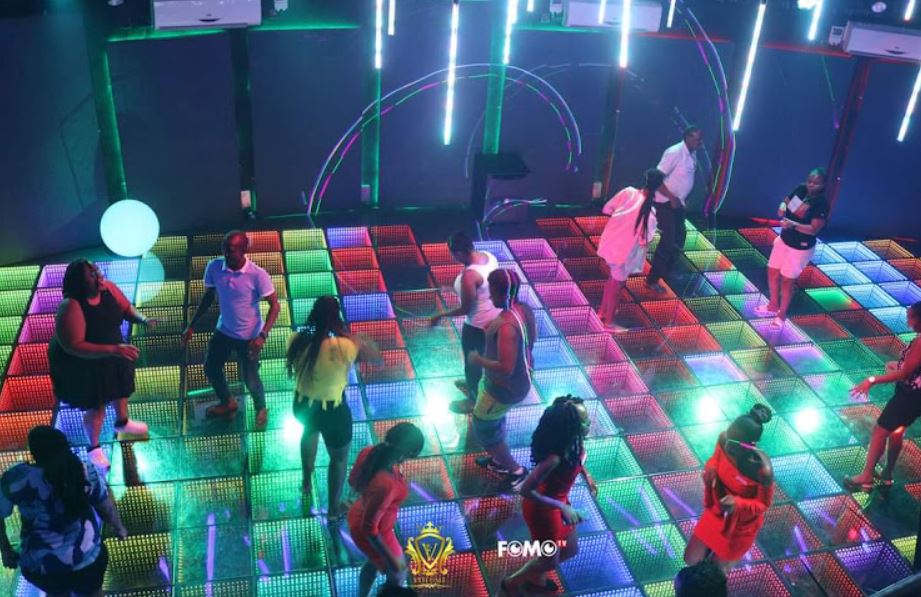 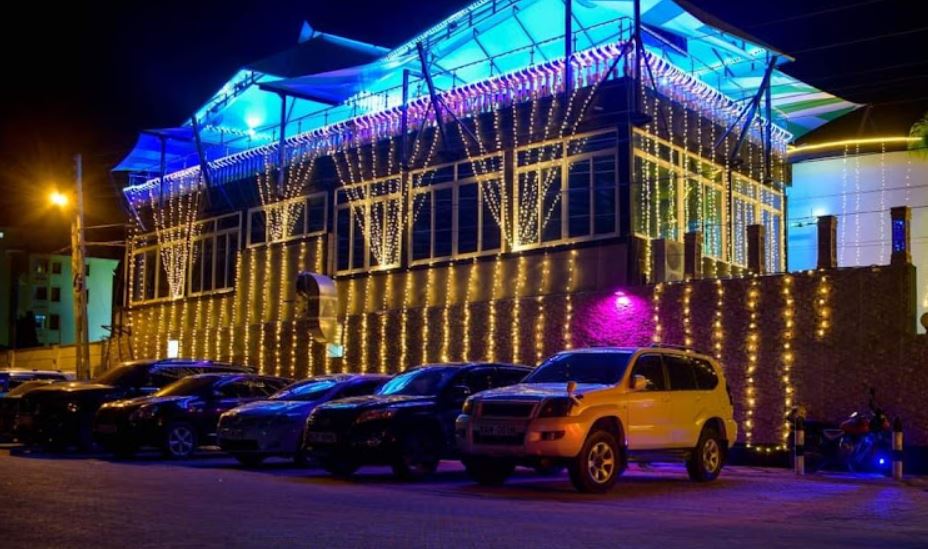 BEWARE! These Petrol Stations Were Caught Selling Diluted Fuel < Previous
Arrow Bwoy Tells Jalang’o to Mind his Own Business Next >
Recommended stories you may like: