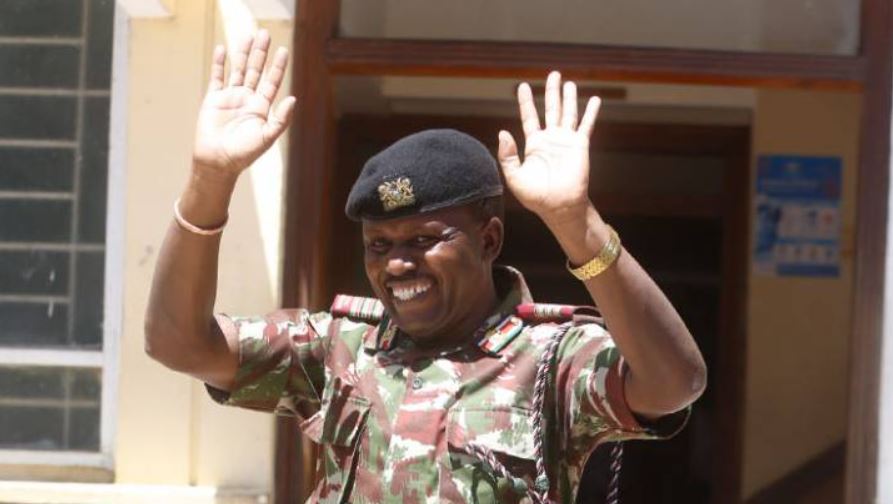 Former Rift Valley Regional Commissioner George Natembeya has pledged his allegiance to President Uhuru Kenyatta as he prepares to run for political office in this year’s General Elections.

Speaking on Radio Citizen on Monday, Natembeya said his party of choice will be determined by whichever side that President Uhuru Kenyatta decides to support.

Natembeya, who will be vying for the Trans Nzoia Governor seat, also declared his support for the ‘Handshake’ between Uhuru and ODM leader Raila Odinga.

Natembyea also mentioned he consulted the President and Interior CS Fred Matiang’i before he decided to run for office. He said they support him.