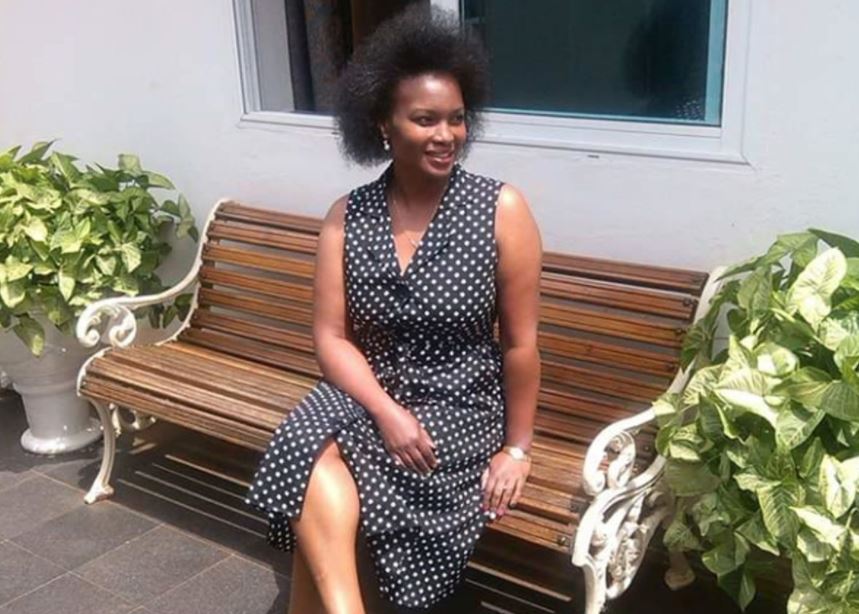 The sister of slain Dutch tycoon Tob Cohen has filed an application in court claiming Sarah Wairimu Cohen does not exist.

According to Gabriel Van Straten, Sarah Wairimu never adopted the name Cohen while married to the late billionaire businessman.

As such, Gabriel wants the court to strike out applications by Sarah Wairimu in which she used the name Cohen.

“The applications filed before this Court as far and to the extent that they have been filed by one Sarah Wairimu Kamotho Cohen are incompetent and untenable in the eyes of the law for having been filed by a fictitious person and a person unknown to the law and us,” reads court papers.

Through Lawyer Danstan Omari, Gabriel argues her brother’s relationship with Sarah Wairimu was strained. She claims there were numerous abusive incidents towards him by Wairimu that forced him to seek divorce.

Gabriel notes Tob Cohen had started divorce proceedings prior to his disappearance and eventual death.

She adds that during their marriage, Sarah Wairimu never took any of Cohen’s names and never went through the legal process of changing her name through a deed poll.

“Thus, the reference of herself as Sarah Wairimu Kamotho Cohen in the various applications filed before the court is meant to confuse the court by obscuring the mind of the court and seeking unnecessary sympathy or empathetic treatment from the court,” Gabriel claims.

Cohen’s sister additionally claims Sarah’s use of the name Cohen makes a mockery of the man and his family.

Natembeya Pledges Loyalty to President Uhuru < Previous
Kilimani Residents Force NMS to Stop Construction of Bedsitters Next >
Recommended stories you may like: