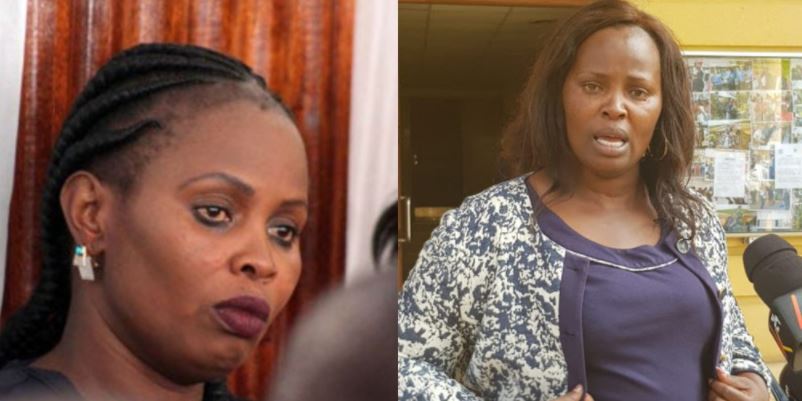 National Youth Service scandal suspect Phyllis Ngirita is facing arrest for failing to appear in court for the hearing of a tax evasion case.

“I hereby issue a warrant of arrest against the accused and summons to the investigating officer and the accused to appear in court,” Ochoi ordered.

Ngirita is accused of failing to pay taxes amounting to Ksh.20 million between December 2016 and December 2017.

Trading as Njewanga Enterprises, Ngrita is facing four counts of failure to submit a tax return contrary to the law.

Particulars of the charge are that on December 31, 2017, Ngirita jointly with others not before court deliberately failed to pay cooperation tax amounting to Sh13.7 million in 2017.

The businesswoman is also facing another charge of failing to pay tax amounting to Sh6.9 million in 2016.

Ngirita denied all the charges and was released on a Sh1 million bond and an alternative Sh1 million cash bail.

Mwalimu Rachel Responds to Rumours of Dating Maina Kageni and G Money < Previous
Natembeya Pledges Loyalty to President Uhuru Next >
Recommended stories you may like: