Kangemi Shopkeeper Fined For Selling Weed at his Shop 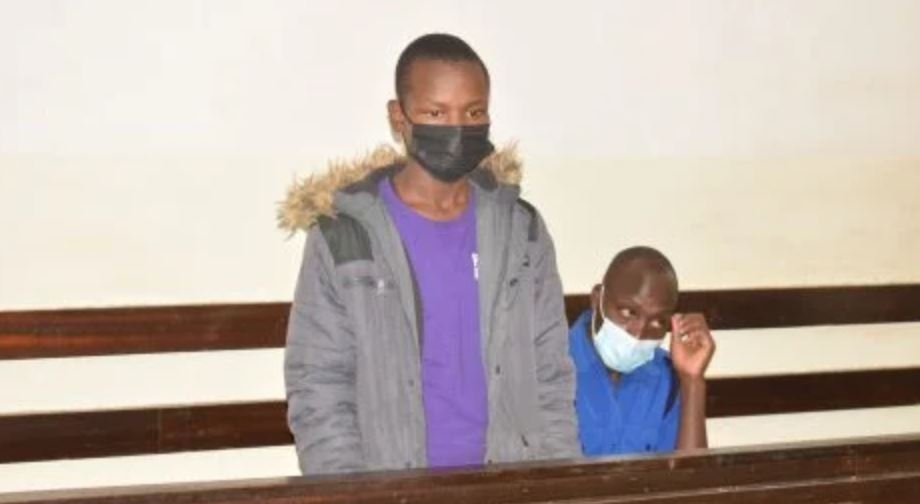 A trader who was arrested for allegedly selling marijuana at his shop has been arraigned at the Kibera Law Courts.

William Mutwiri was arrested Sunday evening after members of the public snitched to police officers on patrol that he was selling cannabis at his kiosk in Kangemi, Nairobi.

The officers posed as customers at Mutwiri’s shop and bought a stick to catch him in the act. They then raided the shop and conducted a search that yielded 44 sticks of marijuana in a polythene bag.

Appearing before Resident Magistrate William Tullel, Mutwiri pleaded guilty to charges of being in possession of 44 sticks of cannabis Sativa worth Sh2200.

The marijuana was presented in court as evidence.

Magistrate Tullel slapped the accused with a fine of Sh3000. In default, William Mutwiri will spend six months in jail.