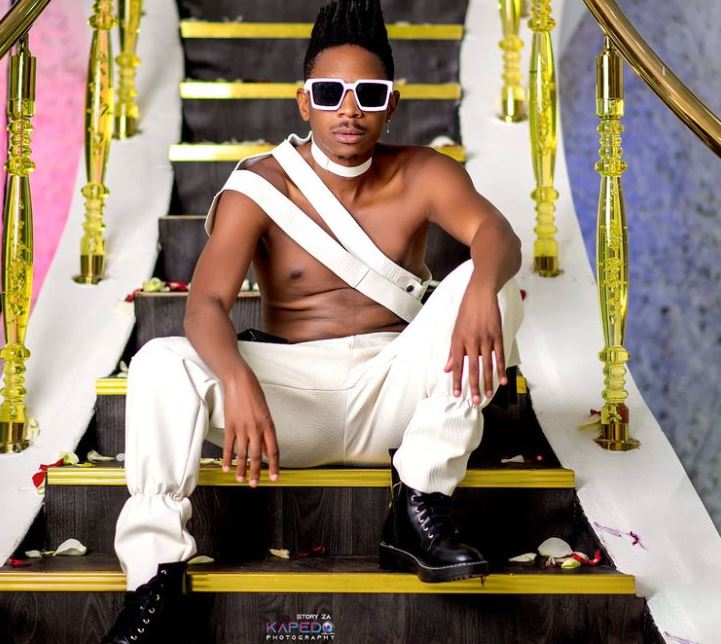 Comedian Eric Omondi is soldiering on with his fight for better conditions for local music stars.

The funnyman has now released a set of conditions that promoters and event organizers must meet while booking Kenyan musicians for shows.

Omondi’s conditions include a rate card for A-list and B-list musicians. He said he would personally scrutinize every detail of every event to ensure local acts are getting their money’s worth.

Eric Omondi says all music acts booked for shows must be paid 75% of the agreed amount in advance and the remaining 25% on the day of the event.

According to Omondi, A-list stars include Sauti Sol, Khaligraph Jones, Nyashinski, Otile Brown, and Nadia Mukami. Of these, Omondi reckons Sauti Sol should command the highest fee of Sh2.8 million per show.

Please be NOTIFIED that this YEAR I will PERSONALLY SCRUTINISE every detail of Every EVENT!!! I want to know how much ARTISTS are paid. I want to ensure that Every ARTIST is paid 70 PERCENT of their money PRIOR and 30 PERCENT on the day of the Event before the EVENT. Every A LIST Artist must be paid not less than Ksh 600,000. By A LIST I mean the following.

All the B LIST Artist must be paid not less than KSH 450,000. i.e Ethic, Trio Mio etc.
All EVENTS MUST BE HEADLINED BY A KENYAN ARTIST Whether BEYONCE is performing or not!!!

SECURITY MUST Be PROVIDED for all ARTIST. A World CLASS BACKSTAGE FOR All ARTIST is NON NEGOTIABLE.

Eric Omondi, Bien Trade Jabs on Social Media < Previous
Kangemi Shopkeeper Fined For Selling Weed at his Shop Next >
Recommended stories you may like: