How Jua Cali’s Mum Made him a Homeowner 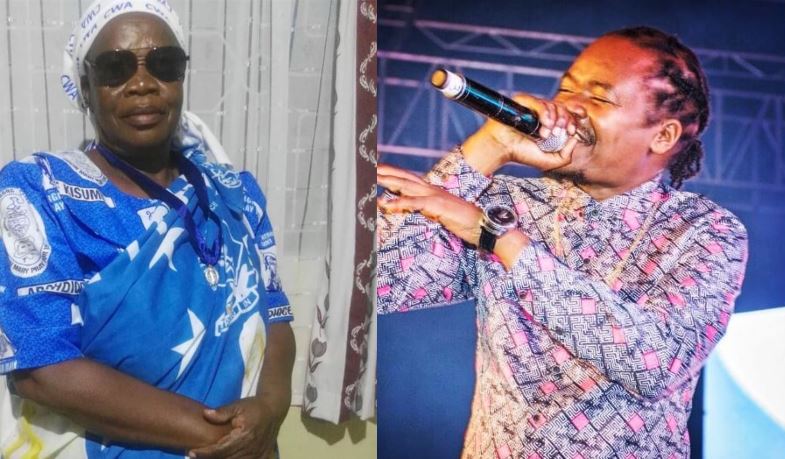 Veteran rapper Jua Cali has attributed his status as a homeowner to his mother, whom he says pressured him to build his first house.

In an interview with comedian Oga Obinna, Jua Cali said his mother could not understand why he was renting an apartment in the leafy suburbs of Kilimani while he owned land.

“My mum would call every time asking me to leave Kilimani and go build. She could not understand how I was renting yet I had a piece of land,” the Genge rapper narrated.

Noting that his mother is part of his support system, Jua Cali said she pressured him to move into his mansion which was still incomplete.

“She even made me move into the house and it had no windows. Clemmo and I bought one land and divided it, so both our parents were on our case.

“The same support system I had since I started are the same ones I have now. They keep me grounded to date,” he said.

In a past interview, Jua Cali’s wife Lily Asigo narrated how they denied themselves luxuries to construct the house.

“I met this man when he had already bought land and started building. Yes we finished it together and it wasn’t easy, nothing was given to us for free or at discounted prices, it was all sweat! That is how you come to appreciate hard work and value things in life cz you know exactly what it takes. Ugali/sukuma tulikula na tulikua tu Sawa,” Asigo said.

Jua Cali and Asigo have since started construction on their second crib in partnership with property developer, Mizizi Africa Homes Ltd.

Arrow Bwoy Tells Jalang’o to Mind his Own Business < Previous
ZORA Actress Flaunts Baby Bump Next >
Recommended stories you may like: