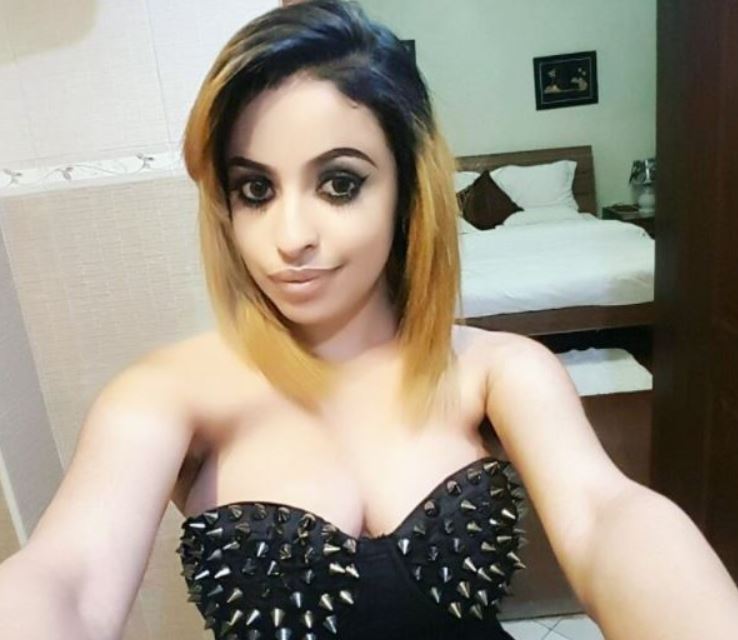 A former actress Kenya’s premiere reality show ‘Nairobi Diaries’ has joined the race to succeed Esther Passaris as the next Nairobi Woman Representative.

Ali Iptisam Zeid, who starred in the sixth season of ‘Nairobi Diaries’, announced her bid on social media.

She also laid out her plans for the city saying the top of her list of priorities would be creating a conducive business environment.

“A business environment that is conducive for a common mwananchi (mimi na ma hustler wenzangu) 2: Effective social protection. 3: A healthy and stable population. 4: Security and safety, we all need security in 1 way or the other. And the list goes on…,” Ali wrote.

When questioned about her skillset, the internet personality said public service does not require any special skills.

“I don’t think I need any special skills to be a representative for any government. I am a Kenyan, this is my country, I have the guts and will to take on any challenge in this life, and in this country,” Ali Iptisam Zeid wrote. 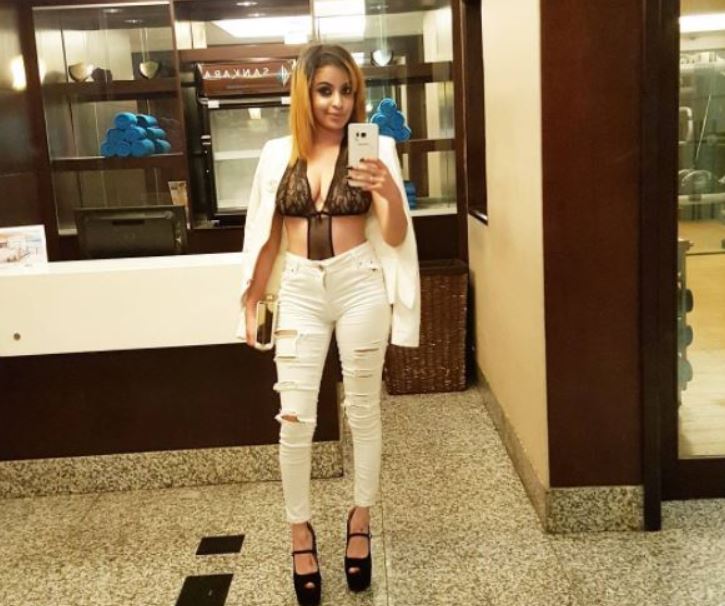 The budding and inexperienced politician, who is expected to run against veterans, said she is up to the challenge.

“At my young age am not scared or shaken to announce that am ready to represent my fellow Hustlers, wasee tu hustle tusichoke. HUSTLE TUSICHOKE,” she added.

Ali Iptisam Zeid assured she “will try as much as possible to make her visions come true.”

On her preferred Presidential candidate, Ali said she is keeping her options open.

“Well for now am keeping my options open. They both have very good visions. Politics is not an easy game. They both have what it takes. The goal is to unite the country as one,” she said.

The former reality TV actress will be up against the incumbent Passaris, Milicent Omanga, Sylvia Mulama, and others.

“I’m Happier Than I Have Ever Been,” Lillian Muli on New Man < Previous
Watch: Francis Atwoli Immortalized with Lingala Music Video Next >
Recommended stories you may like: