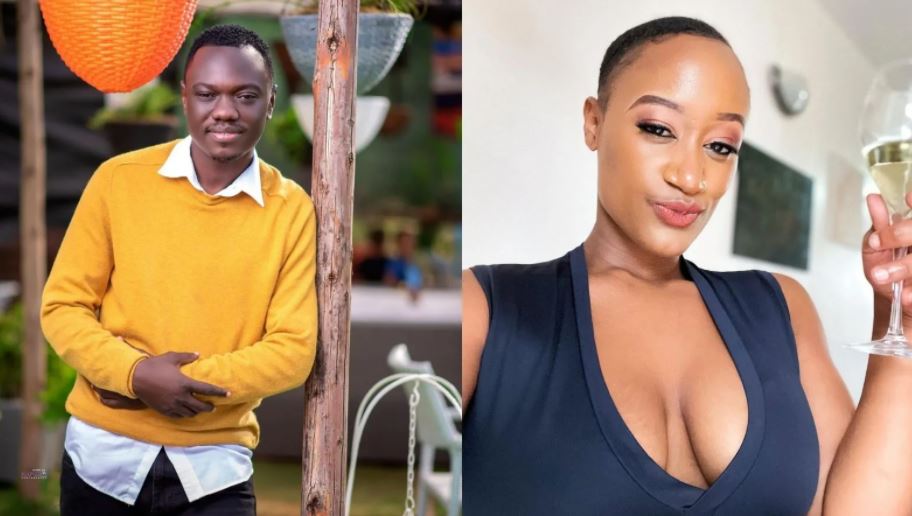 Last week, vlogger and influencer Miss Mandi came under fire from social media users after she was accused of being a workplace bully.

During the social media storm that lasted a couple of days, an old email from Miss Mandi to comedian Butita re-emerged online. The email was dated August, 2013, and was in response to Butita’s request for an opportunity to join 1 FM.

In the email, Miss Mandi claimed they were not hiring comedians and even went as far as saying Butita couldn’t make her laugh. 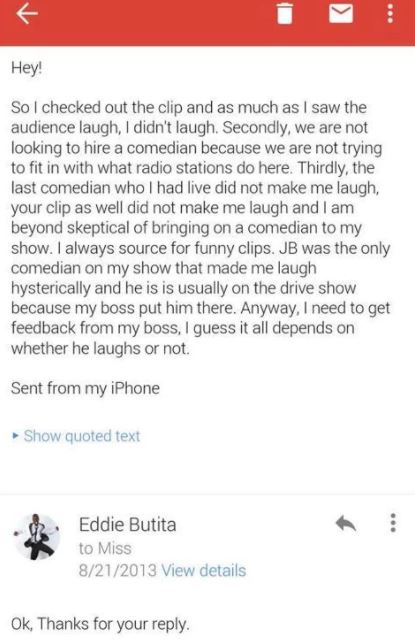 This clearly disheartened the scriptwriter, who admitted that: “I felt very bad, I felt inadequate, I felt like it was not about what I had presented but what I was at the moment. I felt like being failed by a gatekeeper.”

Following the backlash, Miss Mandi issued a public to the people who experienced her ‘mean girl’ tendencies.

And Eddie Butita reacted to the apology saying he has since forgiven Miss Mandi.

The comedy writer even offered Miss Mandi an opportunity to work with his company, Stage Presence Media.

Prezzo Quits Wiper Party Ahead of Parliamentary Race < Previous
Huddah Chides Celebrity Parents for Overworking their Babies on Social Media Next >
Recommended stories you may like: