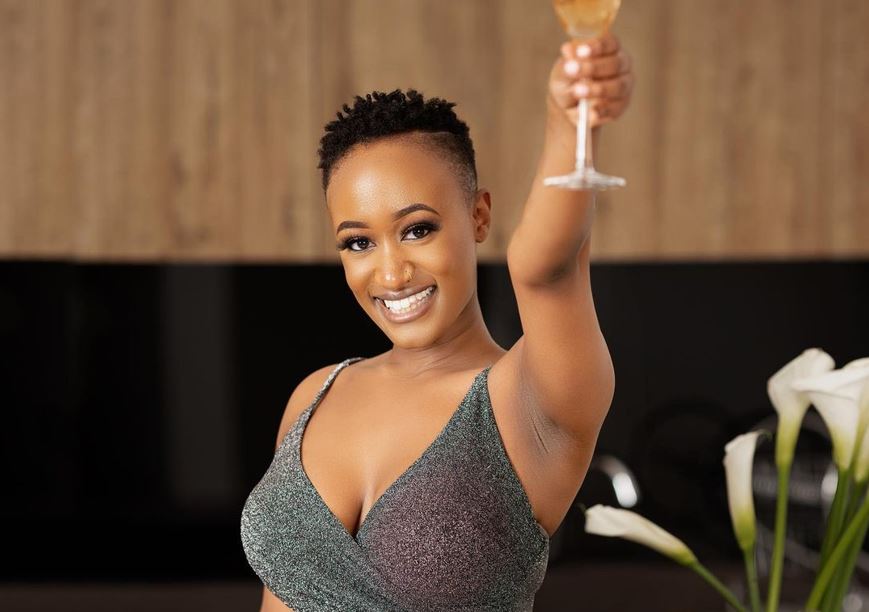 What can we say about Kenyans on Twitter(KOT) that we haven’t said before? They are simply the gift that keeps on giving.

On Wednesday, Kenyan Twitter users once again showcased their penchant and expertise for making light of any situation during the latest ‘Twitter chaos’ sponsored by vlogger Miss Mandi.

It all started when the former Capital FM presenter Miss Mandi tweeted her apparent dislike for people that don’t hold themselves accountable for their actions.

“I truly dislike people who aren’t big on accountability. You can’t go around doing things that hurt people then are afraid to be accountable for your actions. You’re stunting your own growth,” Miss Mandi tweeted.

While the message is valid, it is the messenger Twitter users had a bone to pick with.

If there’s one thing KOT love to hate, it is pretentiousness. In fact, Mandi must have known what was to come because she disabled commenting on her tweet.

This however did not stop a barrage of public backlash as internet users called out Mandi for preaching water but drinking wine.

They revisited some controversial incidents in which Mandi allegedly failed to take accountability for her hurtful actions. Some of her accusers were people known to her, mostly former colleagues in the media industry.

One of them was Koome Gitobu, Mandi’s former colleague at Capital FM. He detailed how Mandi created a toxic work environment for him by bullying and humiliating him in front of colleagues. 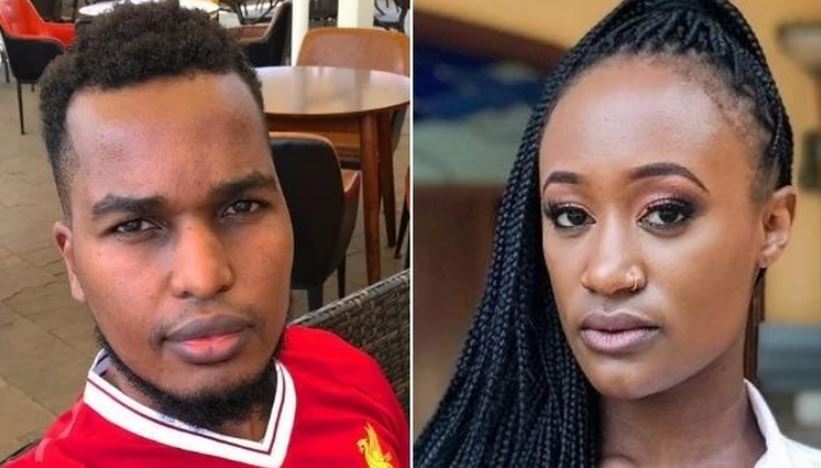 “Just sitting here watching the person who constantly terrorized and brutally bullied me the entire time we worked together talk about accountability.

“This woman. Would constantly call the entire office to a stop to make fun of my clothes when I didn’t have enough money to buy the trendy shit she and her friends thought only those deserving to be in their presence to wear.

“This woman. Made up such hurtful nicknames for me behind my back. And laugh in my face because I couldn’t afford to order fancy food for lunch so I would cook my own food and carry.

“This woman. Felt because I didn’t have an accent as well-polished as hers I, therefore, was not deserving to be a radio presenter like her. And would happily remind me whenever I crossed her (which only happened when I breathed near her),” Koome tweeted.

By Thursday evening, Miss Mandi was still a trending topic as the accusations against her continued to mount.

Amidst all these, KOT still found some humour from Mandi’s purported mistreatment of Koome.

We have compiled some of the best memes below.

Btw Miss Mandi ashawahi sema she does not believe some of us work for employers who can not take us to Diani for team building like their Chairman..karibu tuchape wahindi makofi but tukakumbuka sisi tunategemewa na more than one village

Me at the office enjoying Githeri when Miss Mandi is away …. pic.twitter.com/AR1IDgDdvF

Miss mandi to koome anytime he’d pull out a blueband container with rice and beans pic.twitter.com/G29e7AbhG1

When Miss Mandi sees Koome Gitobu retreaving mandazi from his backpack with intentions of eating them infront of her. pic.twitter.com/vOGeyUEQ3Y

Miss Mandi reading out the names of people who repeat clothes at the workplace and are not “boujiee” like her. pic.twitter.com/qbq3i8yN6b

How koome auditioning for radio sounded to miss mandi pic.twitter.com/NM3ATh8D2L

Miss mandi when she smells gikomba drip when koome passes by pic.twitter.com/mn7ellVGvl

Miss mandi when koome was in the office pic.twitter.com/nuMZW0Pzvg

When you try sit next to miss Mandi with your clothes from gikosh pic.twitter.com/CEfV8vJ7Je

Miss mandi sanitizing all the coworkers who went to a kibanda instead of ordering in pic.twitter.com/E7YvShVwcp

Miss mandi every time koome was on the mic pic.twitter.com/5fr92qj1SX

Koome: I have something to add to this office meeting
Miss Mandi:pic.twitter.com/1VPYdn1e9Y

Koome at the kibanda enjoying omena then sees miss mandi passing by pic.twitter.com/vZF5q9T61r

When you enter an office and find Miss Mandi in chargepic.twitter.com/jf95PEVvgD

miss mandi to koome when he brings his packed lunch: pic.twitter.com/XXAqi4JsiE

When Koome tries to Join Miss Mandi and her friends for lunch with Chapo Dondo
👇pic.twitter.com/wLLYM8j1f1

Koome eating his packed lunch after being bullied by miss mandi pic.twitter.com/08HxFprzhl

Miss Mandi and her friends when Koome unwraps the kumbekumbe he fried for lunch: pic.twitter.com/4kcj9rpOOd

Nakumbuka Butita akipost hii 2015, kumbe it was from Miss Mandi.
I remember because i had gotten a nearly same reply from a proposal that i had sent too, thus this did hit home too. https://t.co/iFX74l1Ic3 pic.twitter.com/fwYdDLp4wp

ik koome was traumatised by miss mandi but yoh! these memes 💀💀 zinanimaliza pic.twitter.com/fn9S7sEYa0

Me at radio auditions when I find out miss mandi is the judge pic.twitter.com/snS6vBbIyG

When Miss Mandi calls you for an interview and you want to impress her. pic.twitter.com/aoETQtCgNW

Koome explaining to Miss Mandi and her friends why he can’t afford trendy outfits 😂😂 pic.twitter.com/sMmXSU1v3W

I was there. This was beyond sad when I was trying to take Kenyan Hiphop to the next level…even tho we never saw eye to eye na Smallz this was unnecessary…whenever Mandii sat in for Lyrical Wednesday U knew it was going to be a hellish night 😑😑 https://t.co/iXt0EZBliA

Day Sonko Almost Committed Suicide at City Hall < Previous
All The Trending Memes and Tweets This Furahiday Next >
Recommended stories you may like: