Mike Sonko apparently contemplated taking his own life while serving as Governor of Nairobi.

The former county boss made the bombshell revelation Thursday, January 20 while commenting on the shocking death of Capital FM DJ Lithium.

Born Alex Murimi Nderi, the 34-year-old mix master died in an apparent suicide Wednesday evening. He was pronounced dead on arrival at the Nairobi Hospital after he collapsed at Capital FM offices located at Lonroh House in the CBD.

Reports indicate DJ Lithium ingested a yet-to-be-determined substance and left behind a suicide note suggesting he was struggling with personal issues. 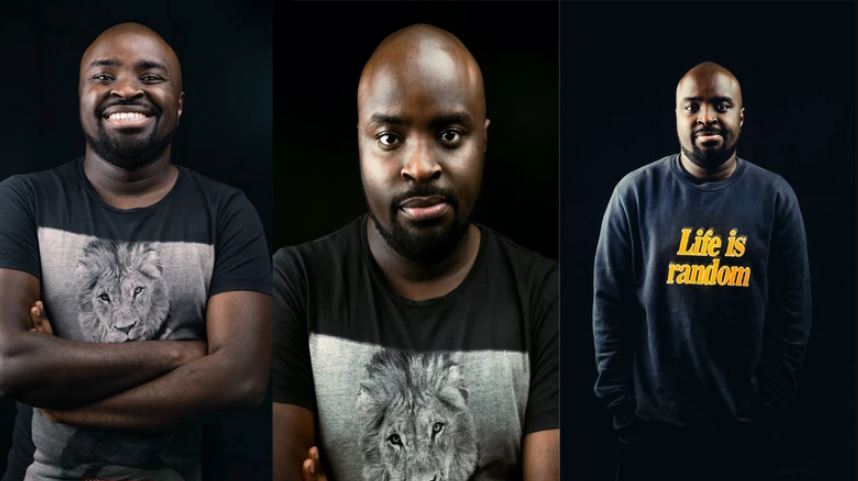 Before his death, Lithium had put out a tweet that read: “Sh6500 for a therapy session is bloody expensive.”

DJ Lithium is also said to have texted his friends and family bidding them goodbye. He also deleted his social media accounts.

As Kenyans took to various platforms to mourn DJ Lithium, Mike Sonko for some reason thought it wise to share about his own suicidal ideations.

“Aki sisi Wanaume at times we go through a lot of stress and depression and don’t open up to friends like how women discuss their issues with fellow women coz 90% of our own silent enemies are our own friends,” Sonko started.

The flamboyant politician claimed he almost committed suicide at City Hall after his friends set him up on a warpath with President Uhuru Kenyatta.

Sonko said his friends misled him into fighting the President for establishing the Nairobi Metropolitan Services to manage the county affairs.

According to Sonko, the same friends then went behind his back and backed his impeachment.

The businessman warned people to be on the lookout for fake friends.

Man Awarded Sh2 Million After Cancer Misdiagnosis in Private Clinic < Previous
Hilarious Memes After Miss Mandi Was Accused of Bullying Ex-Capital FM Colleague Next >
Recommended stories you may like: