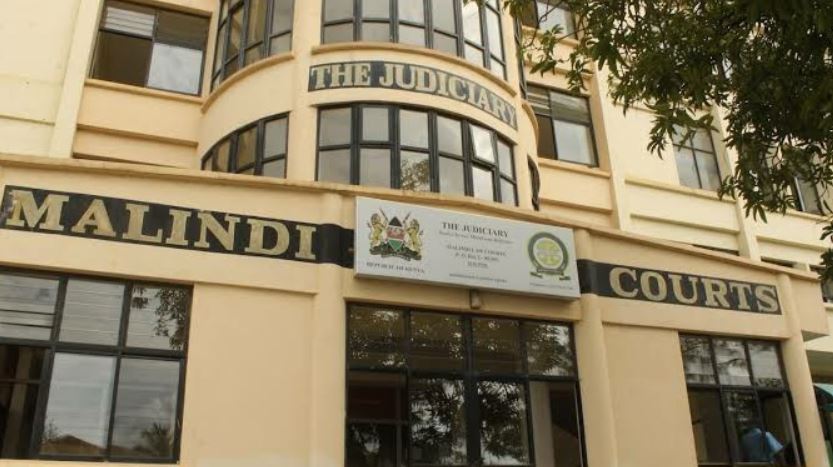 A diagnostic centre in Mombasa County has been ordered to compensate a patient Sh2 million for cancer misdiagnosis.

The patient had gone to the clinic for medical consultation in September 2015. He wanted to establish the cause of his swallowing difficulties when the facility recommended an X-ray.

The X-ray report indicated he had contracted oesophageal cancer and its severity was at stage four, media reports indicate.

Later in October, Mr Macri travelled to Italy for a second medical test, which showed he had no “cancer gene”.

Upon his return to Malindi, Macri sued Jamu Imaging Centre for medical negligence.

“Had the doctor made the correct diagnosis, the risk of post-examination trauma, panic would have lessened, not to resort to further medical consultation in Italy,” said Macri in court documents.

In their response, Jamu denied Macri’s claims saying: “No findings were made within the scope of Mr Macri suffering from cancer.”

Jamu appealed the ruling at the Malindi High Court but Justice Reuben Nyakundi dismissed the appeal but reduced the compensation fee from the previous Sh.3.5 million to Sh.2 million.

Why Kamene Goro is Not Keen on a Having a Child < Previous
Day Sonko Almost Committed Suicide at City Hall Next >
Recommended stories you may like: