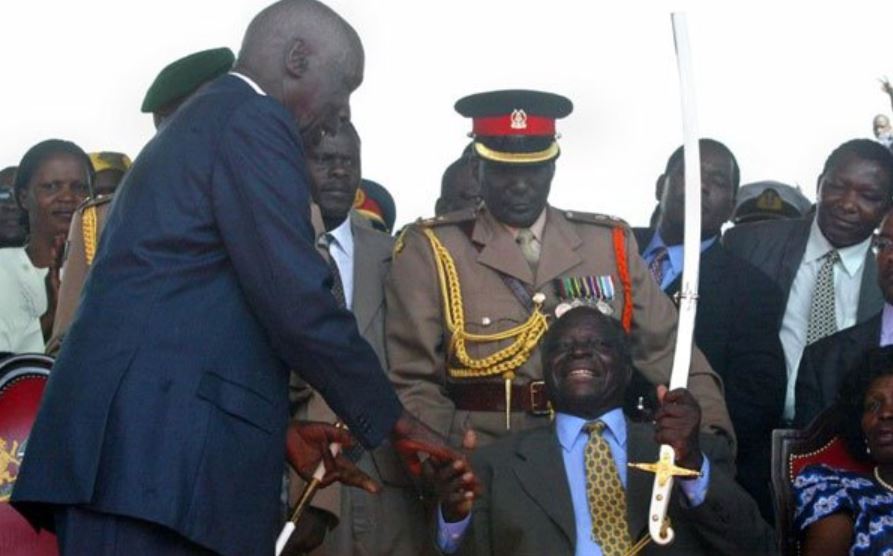 Back when former president Daniel Moi handed over the instruments of power to Mwai Kibaki, there were calls to have the now-deceased Moi arrested for various crimes he committed during his 24-year tenure.

In fact, some of the charges against Moi had already been drafted, and a go-ahead from Kibaki was all that was remaining.

Kiraitu Murungi, the minister for Justice and Constitutional Affairs at the time, says Kibaki told him not to fight Moi.

“I was the minister for Justice at the time. I had come from civil society where there was a lot of debate on how Moi had committed a lot of crimes and ought to be arrested. Some of the charges had already been drafted. That pressure to arrest Moi was immense, especially from civil societies.

“At the time Joseph Boinnet was the head of intelligence and he was getting all this information, but Kibaki did not want us to fight Moi,” Kiraitu said in an interview with nation.africa.

“The house Moi used to occupy at Kabarnet Gardens was meant for the Vice-President and there was pressure for us to evict him so that Kijana Wamalwa, the new VP, could occupy it. We went to consult Kibaki about the eviction with Amos Kimunya, who was the minister for Lands at the time, but Kibaki told Kimunya to process a title deed for the property in Moi’s name and hand it over to the retired president, which he did,” said the Meru governor. 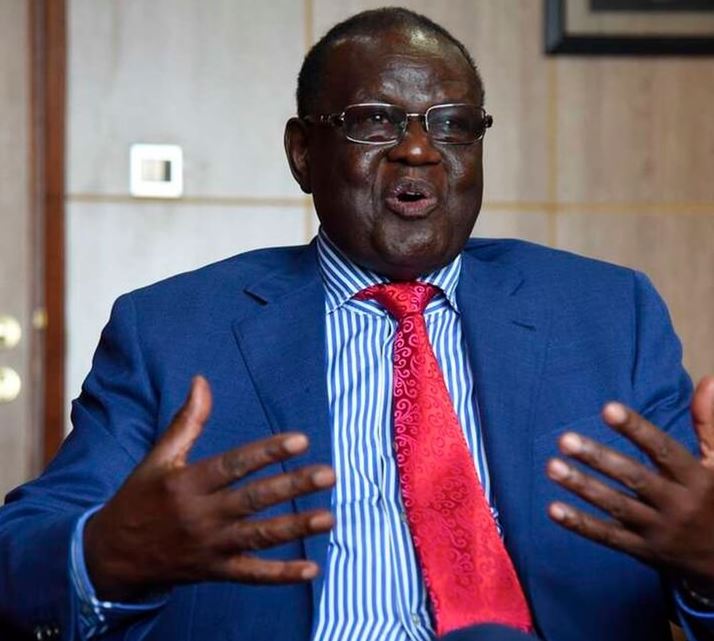 Adding: “Later on, I made a statement that Mzee Moi should retire and go back home in Kabarak, where he should spend his days watching TV to see how good governments are run. This was around the time when it had been decided that no action would be taken against Moi, and I was sending the message that we would not be taking any action again him. But Kanu stalwarts accused me of abusing Moi.”

Murungi also revealed that they decided against taking action against Moi to avoid tribal clashes.

“We were being pushed by civil societies to have Moi arrested but our leader had said we did not have to waste resources dealing with Moi, and you know he was relying on the intelligence he was getting.

“I had appointed Prof Makau Mutua to lead a taskforce to decide whether we needed a truth, justice and reconciliation commission. We were borrowing from what Bishop Desmond Tutu had done in South Africa. Prof Makua and Rev Timothy Njoya went around for six months and wrote a report that showed that the majority of the people would like us to establish such a commission.

“Then we got intelligence that there would be a fresh wave of tribal clashes in the Rift Valley were we to implement the report. These were not the kind of things we wanted because of the new mood of stabilising the country, so it was decided that we should shelve the report,” he said.

The governor said he believes President Kibaki acted in the best interest of the country.

“Yes, I think Kibaki was right. We would have torn this country apart. You remember how they harassed Kenneth Kaunda around the same time in Zambia and tried to say he was not Zambian?

“I think coming from where we were, what we needed as a country was drafting strategies on how to move forward. As I said, in a democratic setting, you cannot have a radical break with the past. It is not possible because the people who helped you come to power have roots in the past system,” said Kiraitu. 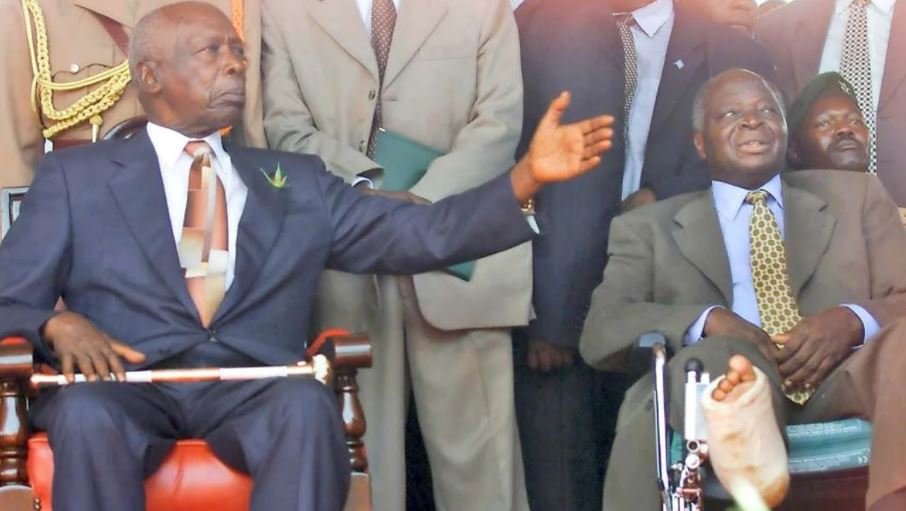 DETAILS of Babu Owino Deal With DJ Evolve That Got him Acquitted < Previous
My Hustle – From a ‘Mama Fua’ to Owner of Organic Beauty Products Business Next >
Recommended stories you may like: