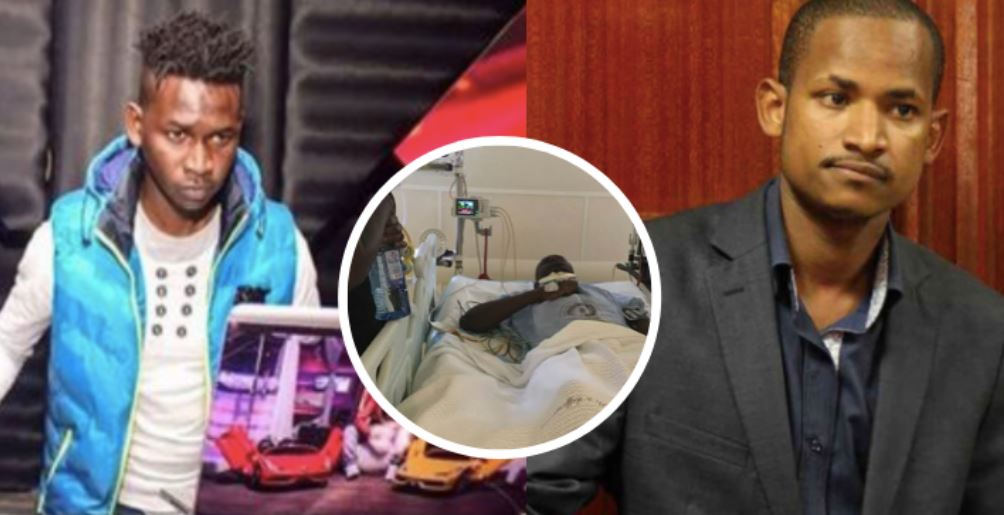 A wise man once said that money is cheap and freedom is expensive, and this couldn’t be more accurate in the case of Babu Owino against Felix Orinda aka DJ Evolve.

With the Embakasi East MP facing an attempted murder charge for shooting DJ Evolve, the two reached a compensation agreement that will see Babu Owino dig into his deep pockets.

Babu Owino was officially acquitted on Tuesday following an October 2020 application by DJ Evolve to withdraw the charges against the MP.

In his ruling, Magistrate Bernard Ochoi noted that Babu Owino and DJ Evolve had proved that they were friends before the shooting incident and have maintained the same even afterward.

The magistrate also noted that Babu is currently undertaking certain obligations in relation to the welfare of the DJ.

“Taking all the above into account I have come to the conclusion that this is a matter where the court should encourage reconciliation as envisaged in the Constitution and therefore I will allow the withdrawal against the accused in count one…the accused is acquitted,” ruled Magistrate Ochoi.

The acquittal came with an 18-page deal outlining the conditions Babu Owino should fulfill for his freedom.

The documents showed Babu Owino will foot the Sh17 million bill Orinda incurred at the Nairobi Hospital. He has since paid Sh9 million and has committed to settling the remaining Sh8 million.

“The offeror is the one who has catered for the bill at Nairobi Hospital and undertakes to ensure that he pays the balance of Sh8 million still owed to the said hospital,” says the document. 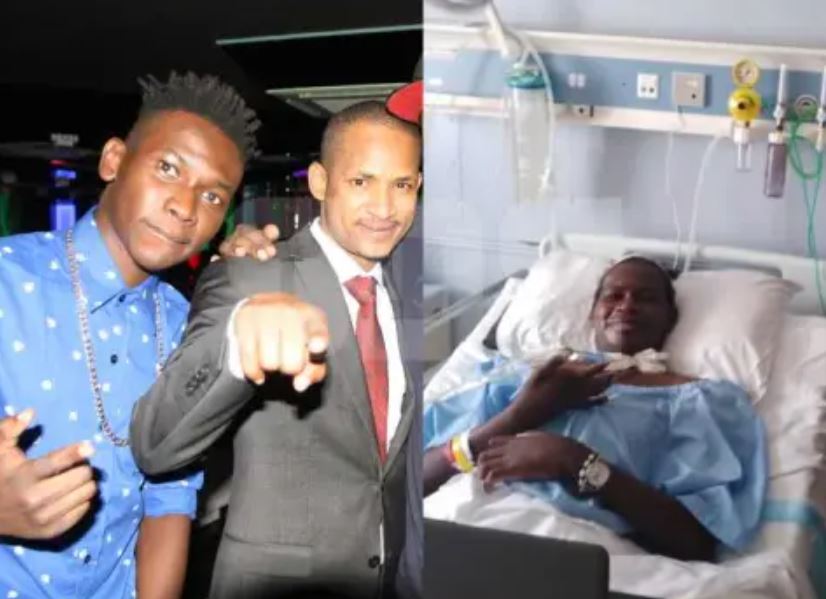 At the same time, Babu Owino committed to pay the cost of a nursing home until DJ Evolve recovers fully or as per the advice of the doctors.

Babu Owino will also pay for any arising complications.

Given that DJ Evolve is immobile, Babu Owino is required to buy him a Toyota Noah, specially modified for use by a person with disability.

Owino also agreed to offer financial support to DJ Evolve, set up a fully furnished DJ academy, and pay the rent on the building.

The academy will allow DJ Evolve to generate an income.

Additionally, the MP has pledged to buy a house for the DJ and have it registered in the name of Evolve and his parents. The house is to be built in Utawala within five years.

The magistrate also noted that Babu Owino rented an apartment near Nairobi Hospital and DJ Evolve acknowledged that the MP had paid his rent for two years since the incident.

Should Babu Owino fail to fulfill the agreement, he is liable to a civil case to recoup expenses incurred for treatment and compensation for injuries sustained, loss of earnings and future medical expenses.

The Trending Memes and Tweets This Furahiday < Previous
Why Mwai Kibaki Saved Moi From Arrest Next >
Recommended stories you may like: