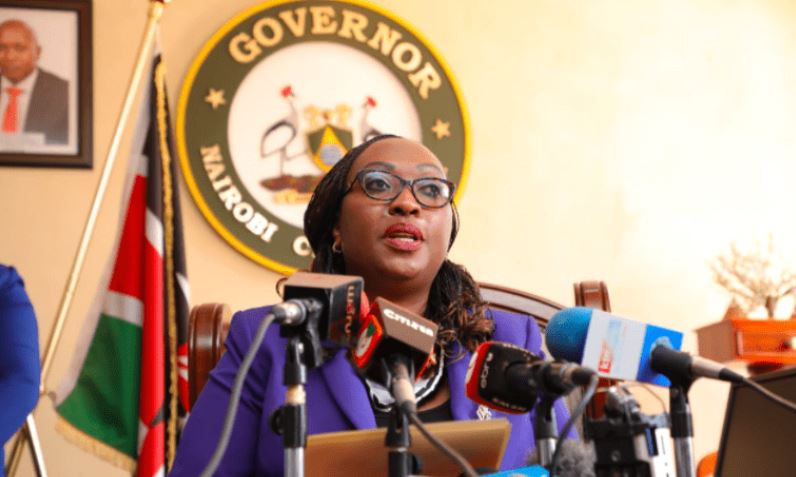 Trends and Insights For Africa (TIFA) research company has released the findings of a new poll they conducted to identify the most popular candidate for Nairobi governor.

According to TIFA, the current Nairobi Senator Johnson Sakaja is the most popular aspirant, with 30 percent support.

TIFA also found that 24 percent of the sample population is undecided about a preferred candidate.

TIFA conducted the poll between November 7 and 13. The sample size was 1,591 and telephonic interviews were conducted with respondents whose contacts were collected face-to-face.

Come Back With Better Offers! Huddah Reveals How Much She Charges < Previous
No Christmas Break For Police, Government Administration Officers, Uhuru Orders Next >
Recommended stories you may like: