Mike Muikia is a filmmaker and a professional photographer who holds a Bachelor of Mass Communication and Public Relations degree from Jomo Kenyatta University of Agriculture and Technology.

The 30-year-old is also the founder of Xperience Media Studio, a film agency in Kenya.

“I was born in Naivasha but spent my childhood in Subukia, Nakuru County. I am the second born in a family of three siblings (two sisters and a brother). My childhood was really fun. I started my learning at Subukia Primary School. I was an average performer, and I loved drawing and sketching. I could draw the teacher on the back page of my exercise books and present it to my classmates, who would be thrilled.

I joined Kieni High School in Nakuru for my O’Levels, and in 2012, I joined Jomo Kenyatta University of Agriculture and Technology (JKUAT) to pursue Communications and Public Relations.

While at JKUAT, I got an opportunity to spend part of my academic time in India for my industrial attachment. I was attached to a media department at Asia Plateau Training Centre in Western India. My job was to create audiovisuals for the online audience and help coordinate an internship programme.

During that period, I was introduced to remarkable professionals in the film industry, and I developed great love for the camera. When I finished college, I created my first film (Musical NAYOMI) and released it in March 2014.

I started a film studio in 2016 along Thika Road, and this has grown to be something fulfilling. I recently released my second short film, The Last Letter, which is available on YouTube.

Through the years I have been in the film industry, my key driver has been the state of today’s world. I want to be part of the solution and not the problem.

I have first learned to build mutual understanding with every stakeholder, which has profoundly created one principle; even if the other person is wrong, it doesn’t mean that I am right.

When it comes to people who have influenced my career, my parents come first. I was raised with the notion that nobody will ever make big or small decisions for me. My father was a disciplinarian and is still keen on how I carry myself. My mother has been an all-time inspiration. She tells me to always look beyond my interests.

I have had numerous business partners in various endeavours, and even though I can’t mention them all, my mentor Steve Kimaru remains a friend and one of the truest people I have known. I would not have started a studio without help and input from Steve. 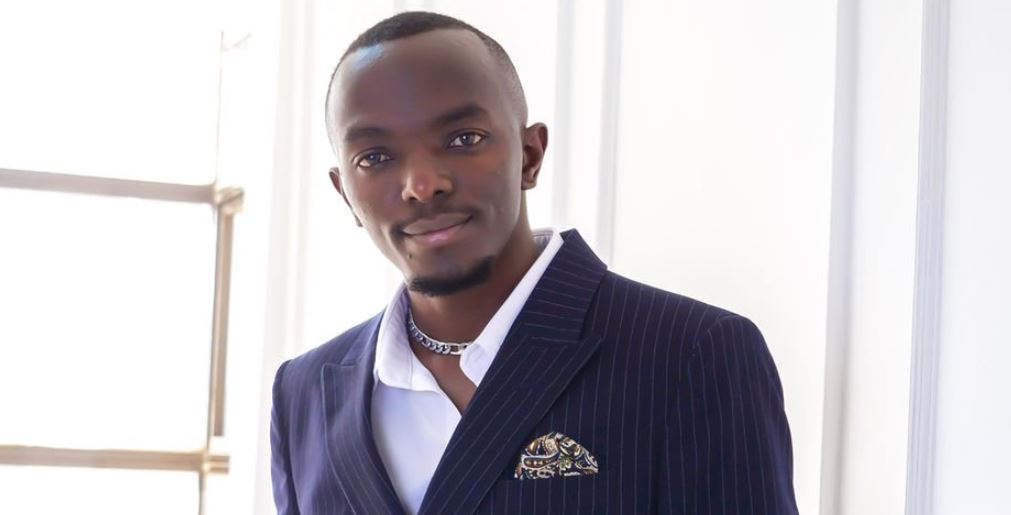 I have had my wins, which I celebrate, like having my latest film premiere and screen at IMAX theatre. My modern studio is also an accomplishment I am proud of as I compete with bigger players in the film industry.

Every day I enter my studio, there’s a film to be edited, a script to brainstorm, and a photoshoot to be planned. It’s a shoot-edit routine for me. Music videos are my favorite; here, the challenge of screenwriting, capturing emotions, and coming up with something fascinating is not a thing for lazy people.

The camera is my obsession, and it’s either a film is good, or I did not shoot it. The film industry is very competitive, and there are opportunities for camerawork, lights for film, make-up, directing and photography, among others. As long as I can do any, I’m up for the task.

To the youth, first remember there’s no luck in life; it’s the extra mile in every endeavour that counts. One has got to push themselves because nobody is going to do it for them.

Second, the pressure of ‘kuomoka’ costs young people lives. Shortcuts mean easy come easy go. I don’t know anyone who made it in life and happily built something out of shortcuts.”

My Story – I was Rescued from an Accident Aged 2, Now I Rescue Abandoned Children < Previous
Meet Stylist Behind Eric Omondi’s Looks, Diana Chanzu Next >
Recommended stories you may like: