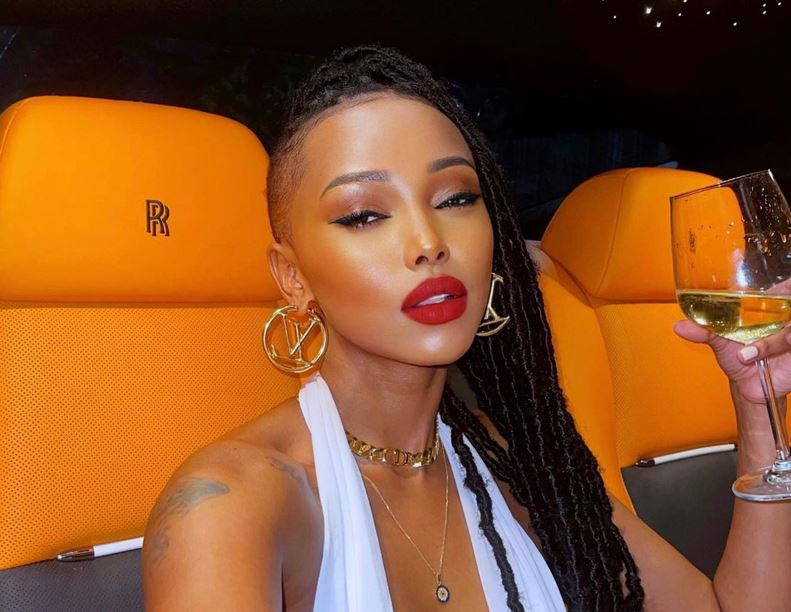 Like myself, one person who is not big on Christmas carols is the social media personality, Huddah Monroe.

With more than a week to go until ‘Christ is born’, Christmas carols have been ringing out from every possible corner.

And while some people do enjoy them, Huddah took to social media to express her aversion to Christmas Carols.

According to the socialite, Christmas songs are worse than funeral hymns. In fact, Huddah wants Christmas to be abolished altogether. 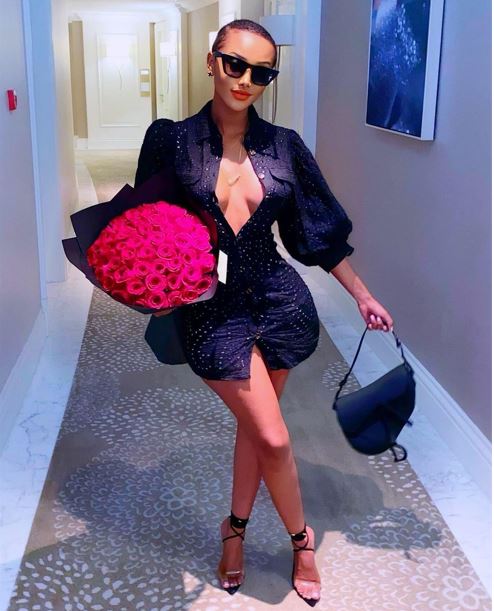 “Christmas songs worse than funeral hymns. When did Christians become this dull. I’m sure God doesn’t like the songs too. He likes happy people. Loving people,” Huddah stated.

The OnlyFans content creator went on to say she doesn’t subscribe to any religion but she believes in God.

“I’m not Christian or Muslim: I believe in God Almighty. Not a religion. We all pray to one God. And only him is tobe worshipped,” Huddah concluded.

“I’m Not a Home Wrecker!” Karen Nyamu Reiterates < Previous
Come Back With Better Offers! Huddah Reveals How Much She Charges Next >
Recommended stories you may like: