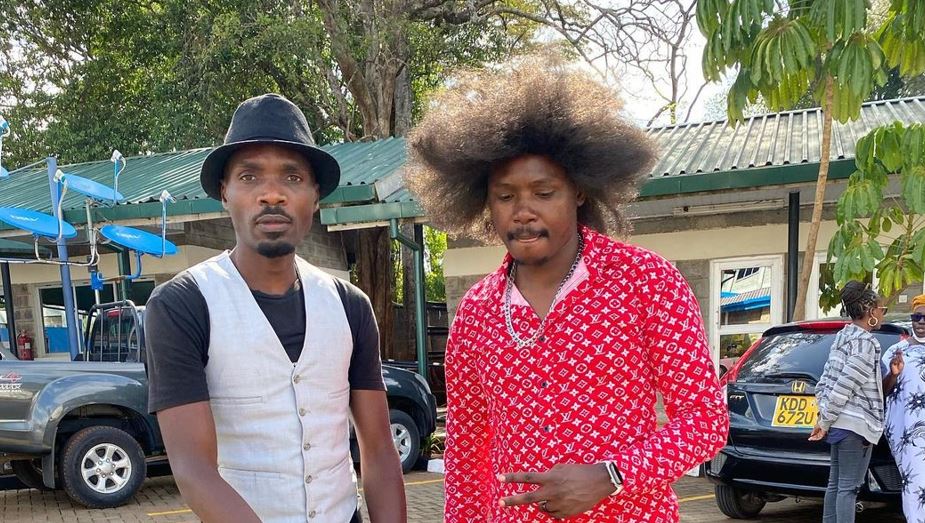 Remember gospel musicians Kymo and Stigah? The duo shot to instant fame back in 2016 after releasing their hit song ‘Thitima’.

Their distinct style of music captured the masses and the sky was their only limit. However, after releasing a couple of hits, they fell apart and tried to pursue solo projects.

Kymo and Stigah, who were being managed by Kabi wa Jesus, have resurfaced and explained what went wrong.

Appearing on Bonga na Jalas this week, the musicians said they did not have the proper foundation to build on their unexpected success.

They said the lack of a mentor to guide them contributed to their fallout in 2017.

“No matter how high a building will go, if the foundations were not laid right it will sink. The way we started off, there were some things we didn’t do that’s why mentorship is very important,” Kymo said.

He mentioned that the main reason for the breakup was that they did not have a contract stipulating how they would share their earnings. 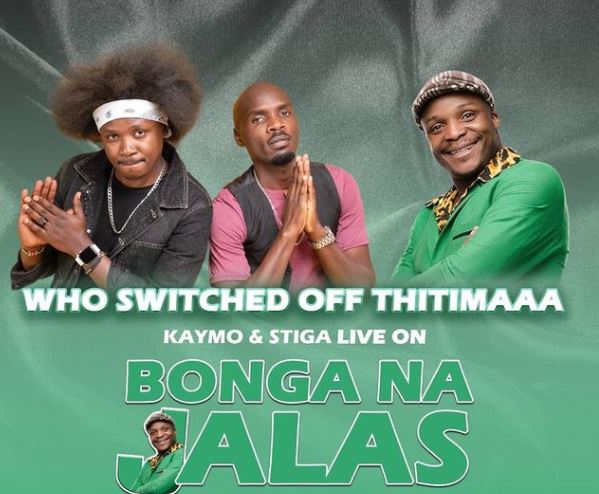 “You need to have a contract, an agreement, in order so that you agree on how you’re going to move forward, mtakosana sababu hamkuwa na agreement…so I think that was the major challenge for Kymo and Stigah.”

The hitmakers said it was not just as simple as dividing their gains into two because initially, they were three members.

“Initially it was three of us, Kymo, Stigah and Kabi wa Jesus…and Kabi was running everything, but we all wanted our fair share,” they said.

After going their separate ways for four years, Kymo and Stigah have reunited and have put the right structures in place.

“We sat down and said… let’s continue, right now we are mature enough, we have families, If we can decide let’s have a clear contract of how we’re going to move forward…tutoe personal interests na tufanye muziki,” they added.

The two have since released the first song since reuniting titled ‘I Garrit’.

They also have an album that is yet to be released.

3 Terrorists Who Escaped from Kamiti Arrested in Kitui < Previous
Willy Paul Replaces Miss P With Mike Rua’s Daughter, Queen P Next >
Recommended stories you may like: