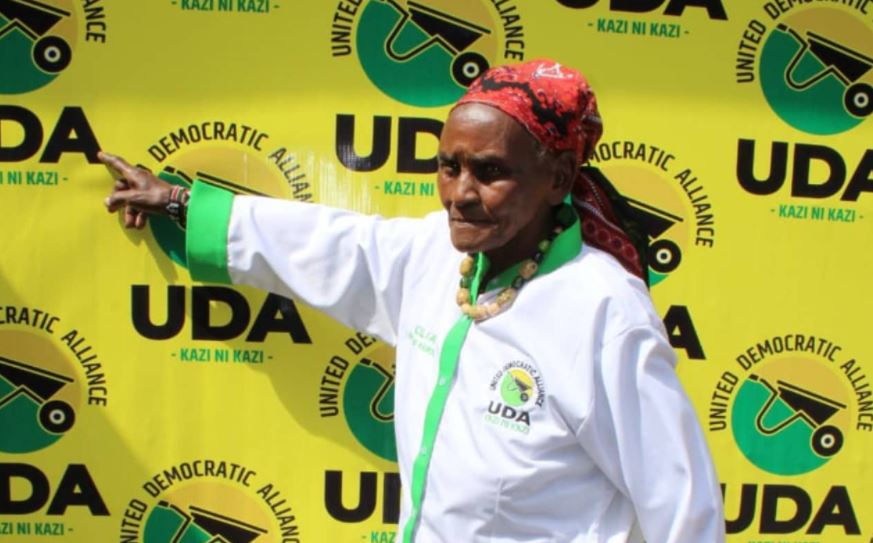 A renowned city woman who hit both local and international headlines for fixing car sound systems in Nairobi has joined politics.

Mrs Mwangi, who has been running Shosh Sound Systems for more than two decades, will contest for the Nairobi Women Representative seat in the 2022 General Elections.

“Welcomed Cecilia Mwangi (Shosh) 80 the proprietor of Shosh Sound Systems, who made ripples in the international media to UDA She will contest for Nairobi Women Representative Seat,” said Veronica Maina.

The octogenarian popularly known as Shosh shot to the limelight in 2018 and was featured by global media station Al Jazeera.

Shosh said she developed an interest in sound systems in 1991 and was trained by her grandson.

READ – Need Your Car Sound System Fixed? This 78-Year-Old Grandma Has Got You Covered

Should Shosh win the UDA ticket, she would become the oldest candidate to run for an elective position under the new constitution.

However, her political ambitions might be cut short because one of the requirements for the position of Nairobi Woman Rep is a degree from a university recognised in Kenya.

Shosh only reached grade four in her education. 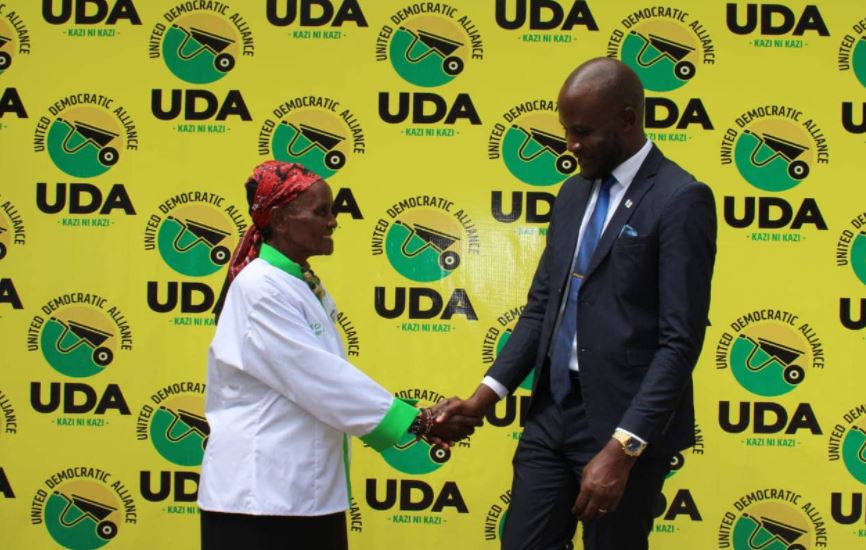 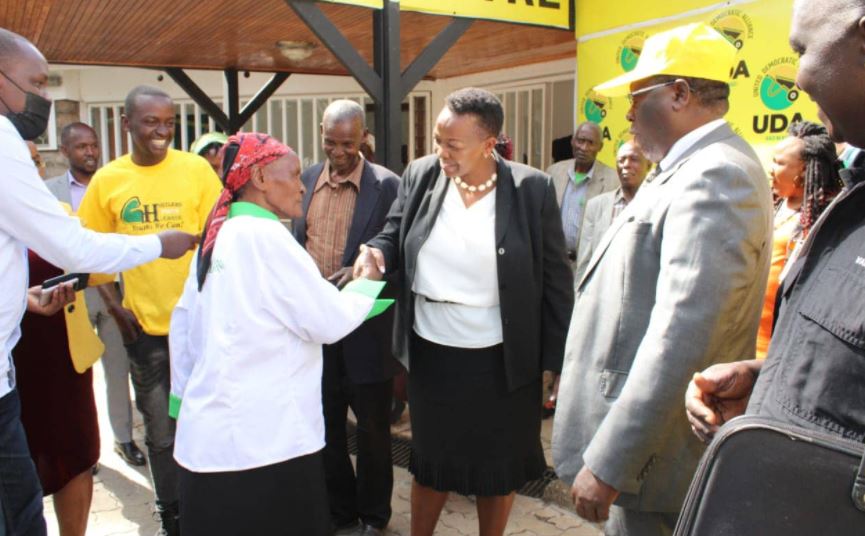 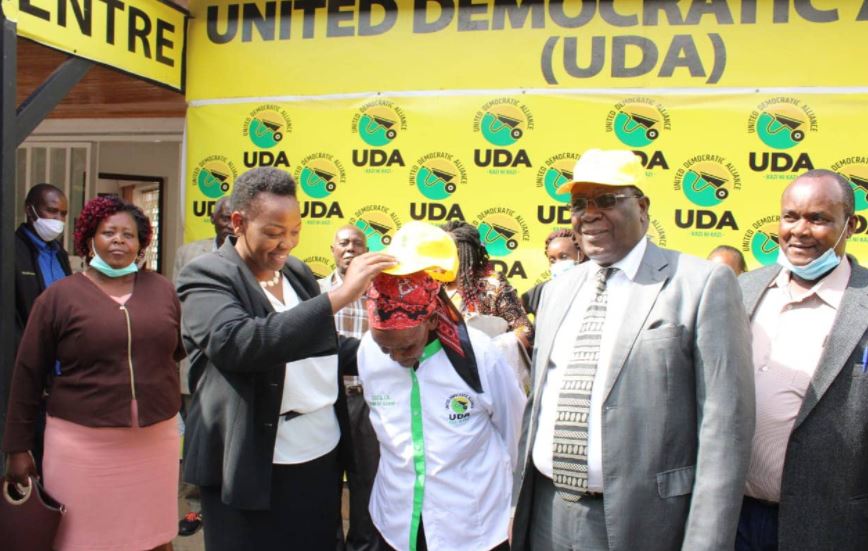 KDF Launches State-Of-The-Art TV And Radio Station < Previous
Kenya To Lead Resource Mobilization Efforts For Climate Change Mitigation In Africa Next >
Recommended stories you may like: