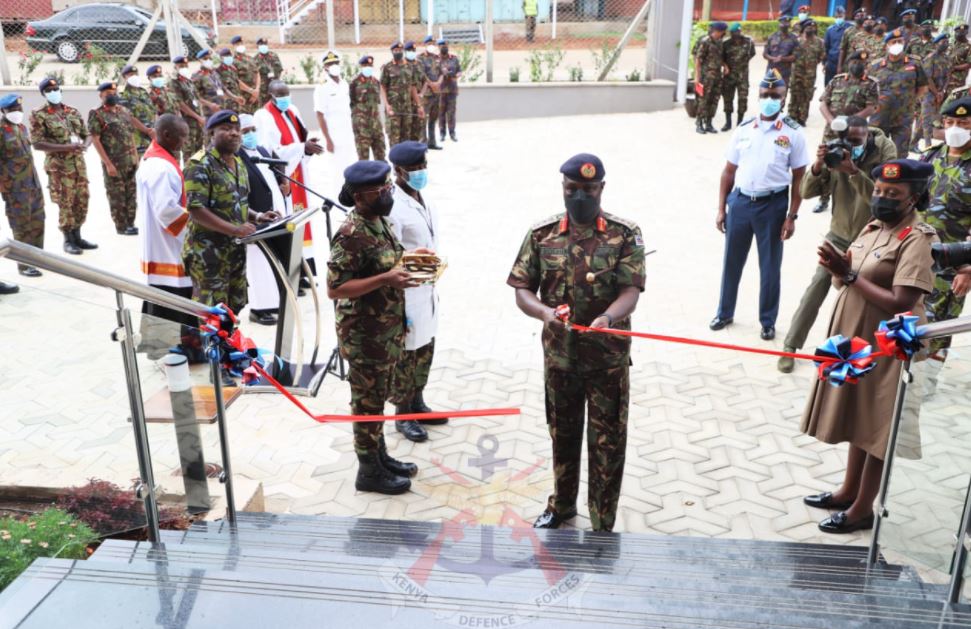 The Kenya Defence Forces (KDF) on Tuesday opened new television and radio studios at the KDF Headquarters in Nairobi.

Chief of Defence Forces (CDF) Gen Robert Kibochi presided over the opening of newly-constructed Strategic Communications Office, which will house the studios.

The studios will enable a continuous flow of information to Kenyans and the wider audience, KDF said.

“KDF considers Strategic Communication as a vital activity that will support future military operations as well as the national interest,” said KDF.

During the ceremony, the CDF lauded the efforts of Strategic Communications team office in informing and shaping the public opinion on Kenya Defence Forces’ activities and engagements, noting that information is an instrument of power and KDF is committed to ensure effective communication of all KDF operations.

The KDF Communication department, formerly known as Public Affairs, was established in 2009 and has since told KDF stories in both operations and peacetime.

In 2021, the KDF command established Strategic Communication in order to meet communication goals in an ever-changing threat environment. 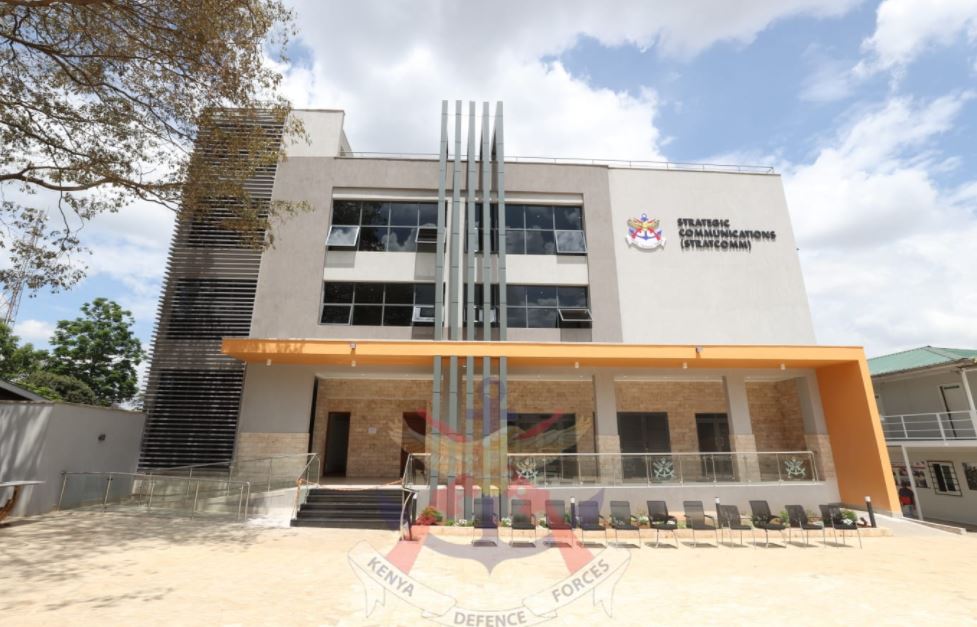 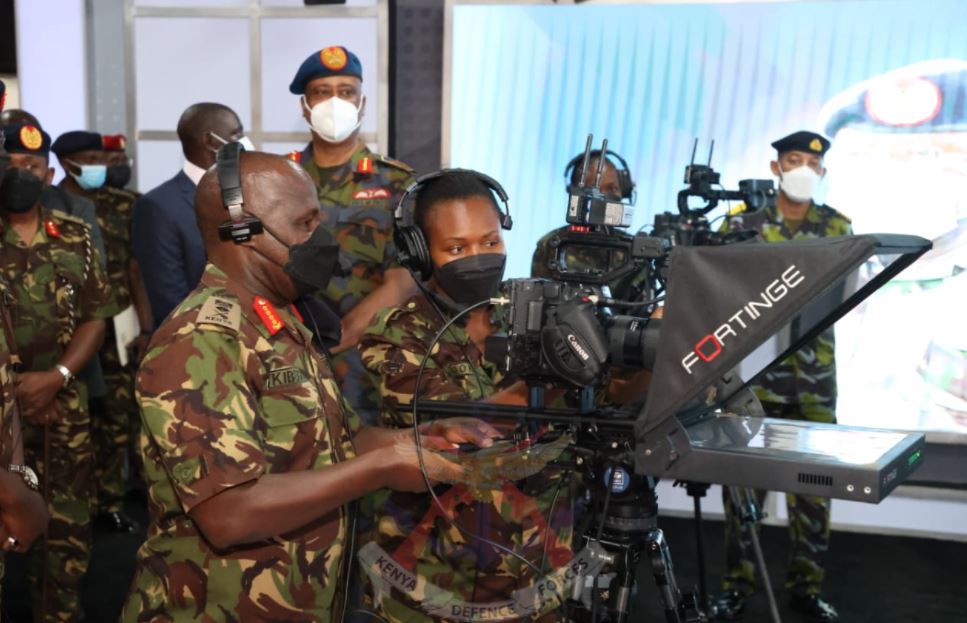 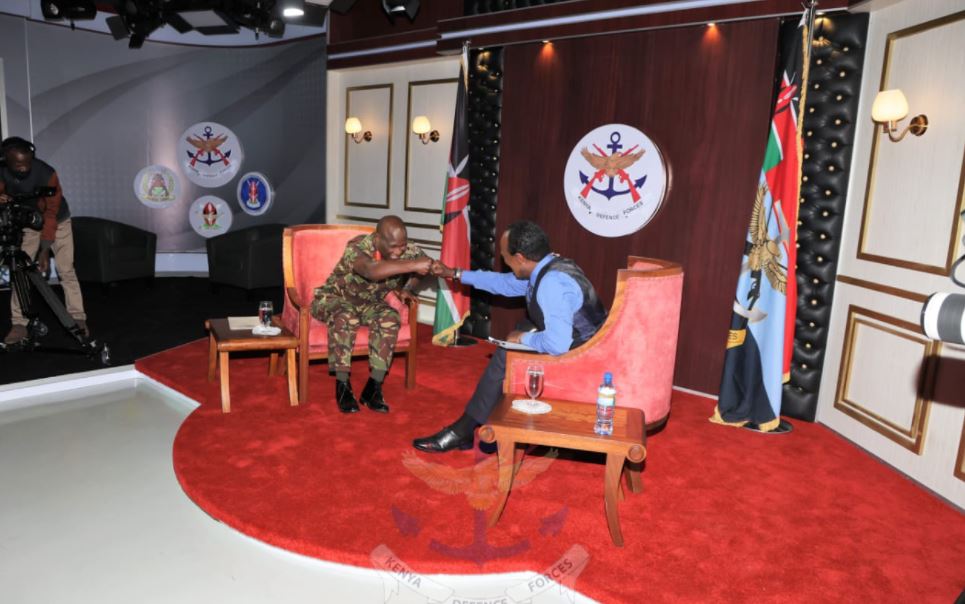 Vera Sidika Addresses Haters Claiming She Can’t Breastfeed < Previous
Popular Granny, 80, To Run For Nairobi Woman Rep on UDA Ticket Next >
Recommended stories you may like: