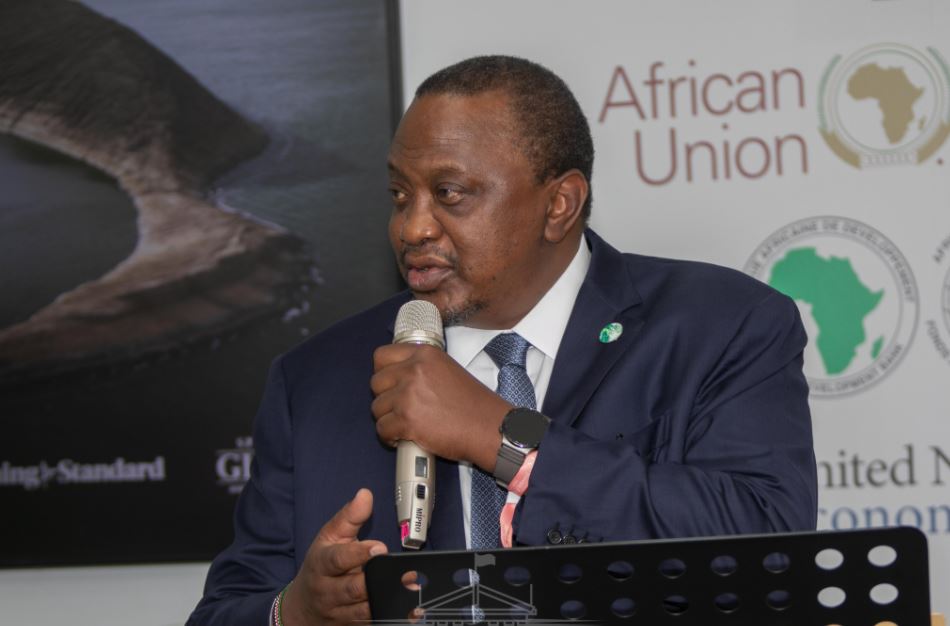 The President said the plan will create opportunities for the private sector to invest in the restoration of Africa’s carbon sinks including forests, and ensure that Governments and host communities reap maximum benefits from climate change mitigation interventions.

The Head of State made the announcement in Glasgow, Scotland during a side meeting on “combating climate change by investing in Africa’s carbon sinks” at the ongoing 26th UN Climate Change Conference (COP26).

The meeting was organised by the Giants Club, a group of African nations consisting of Kenya, Uganda, Gabon, Rwanda, Botswana and Mozambique who partner in wildlife conservation activities.

“Restoring and protecting these carbon sinks can help also create hundreds of thousands of critical green jobs, drive enterprises away from destructive forms of land use, can help us tackle poverty, combat illegal wildlife trade and also prevent future pandemics, and ensure that the diversity of life on which we all depend continues to endure,” the President said.

He applauded the Giants Club for its investments in wildlife conservation saying the organization’s efforts had considerably degraded the elephant poaching menace. 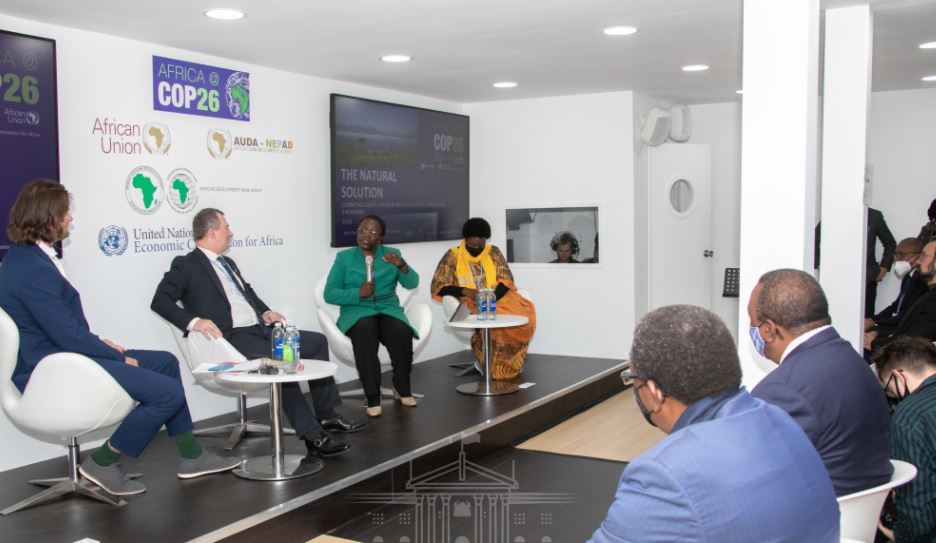 “I am proud to announce, through the work of the Giants Club, a huge amount of support from around the world, the elephant poaching crisis is no longer what it was, when we started this journey.

“The Giants Club has invested heavily in the protection and restoration of the natural ecosystems on which our continent’s giants depend. And it does so in ways that resonates with our people,” the President said.

Speaking on Kenya’s forest conservation initiatives, President Kenyatta said the country was implementing an ambitious strategy that will see it set up a 5 billion USD tree fund besides planting an additional two billion trees among other interventions.

“We in Kenya are currently implementing an ambitious National Strategy that seeks to enhance protection of our valued forest resources and to develop an additional two (2) billion trees for our country.

“My Administration is also establishing a Tree Growing Fund which aims to raise USD 5 billion towards reforestation and I invite all of you to partner with us,” he said.

On private sector participation in Kenya’s forest conservation efforts, the President commneded American companies Apple and Gucci for financing the restoration of the Chyulu hills in Makueni County, an initiative that earned the two multinationals considerable carbon credits.

“We all know that resources for the COVID 19 pandemic vaccine and response were mobilised in the shortest time possible, though share unequally. However despite this developed countries have to date, since Paris, not been able to raise 100 billion required to avert a crisis that is far more lasting and permanent than Covid-19 pandemic,” he said.

The President of the African Development Bank Dr Adesina Akinwumi who also spoke at the COP26 side event said his bank would provide 25 billion USD by 2025 for investment in climate change adaptation on the African continent.

Dr Akinwumi congratulated Kenya for its leading role in climate change adaptation efforts in Africa especially in the uptake of renewable energy citing the 310MW Lake Turkana Wind Power as a game-changer.

Popular Granny, 80, To Run For Nairobi Woman Rep on UDA Ticket < Previous
Betty Kyallo Pops Champagne to her New Beauty Venture Next >
Recommended stories you may like: