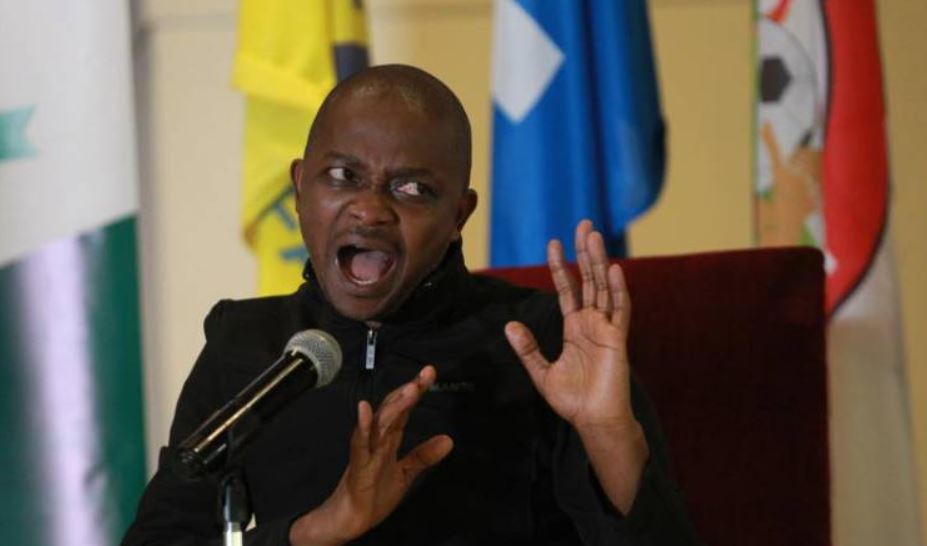 Football Kenya Federation (FKF) president Nick Mwendwa can heave a sigh of relief after the Director of Public Prosecutions closed its file against him.

The DPP had until Thursday, November 25 to prefer charges against Mwendwa but came up short.

In a virtual session on Thursday, the DPP said it had not prepared any charges against Mwendwa, prompting the magistrate to release Mwendwa unconditionally.

They however indicated that they would continue with further investigations with a view to charging Mwendwa.

“We seek to close the file as our team proceeds with probing the case at our own pace before we prefer charges against him,” said the DPP.

The magistrate also ordered that Nick Mwendwa’s Sh4 million cash bail be refunded to him.

Zari Can’t Believe her Underwear Made Headlines < Previous
City Man Charged for Biting KRA Officer’s Finger Next >
Recommended stories you may like: