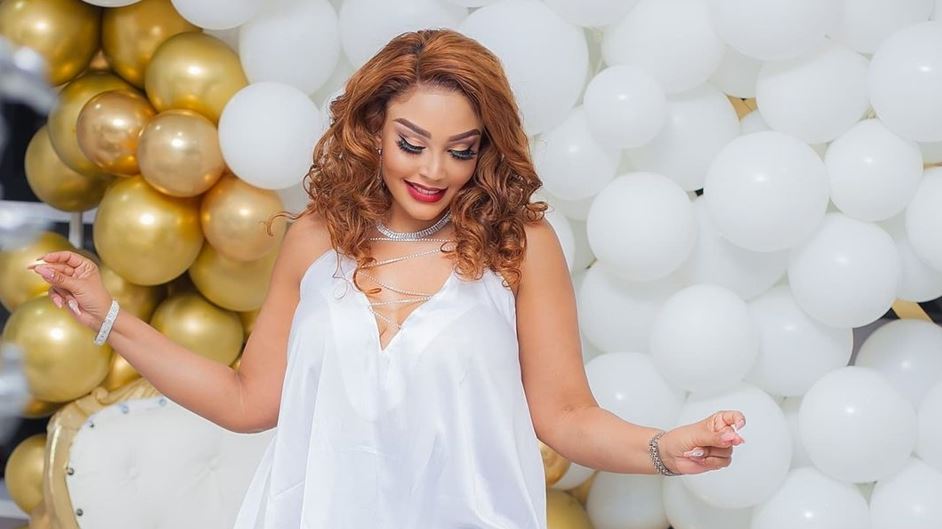 Zari Hassan has addressed the masses after her underwear became a topic of debate in social media circles.

The businesswoman gave fans a glimpse of her innerwear while she was dancing during her all-white birthday party in September.

However, a video in which she accidentally lifted her dress and exposed her black underwear emerged recently, with bloggers in Tanzania making a meal out of it.

The mother of five responded on Wednesday, noting that some busybodies were wondering why she wore black panties with a white dress.

She took the opportunity to school the naysayers on fashion, explaining that white panties don’t go with a white dress. 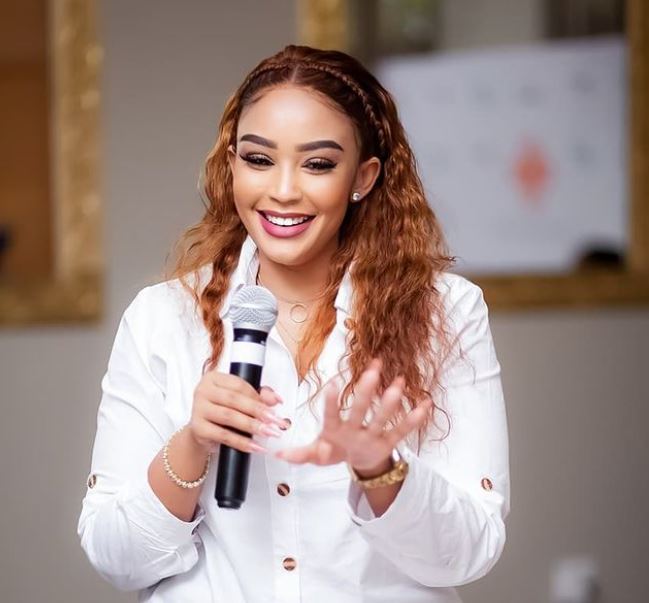 “Nawaambianga mtumie akili but it seems common sense is not common to you all, you cannot wear a white underwear in a white dress na siwatukani nawafundisha. Yaani nashangaa watu wengi mnachukua vitu ambavyo havina maana mnavifanya headlines. You are so jobless like that,” she said.

“Something that was unintentional. And this is headlines. Smh. You are jobless. Even if it’s blogging, you really lack content.

She went on to advise: “Spend that time you are investing in me on yourself. Try it for a month. Just a month. You’ll see a difference in your life. My sisterly advice. See me there living my life now see your life.” 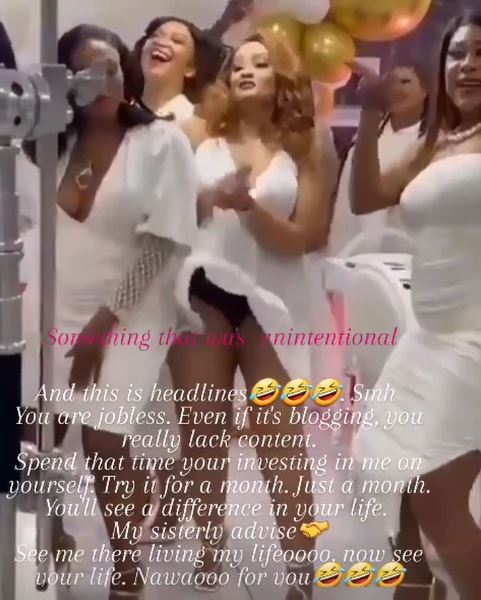 How OJ Knew He was Addicted to Alcohol < Previous
Nick Mwendwa Off the Hook, Sh4m Returned Next >
Recommended stories you may like: