Man Charged For Threatening to F*ck Man and his Mother 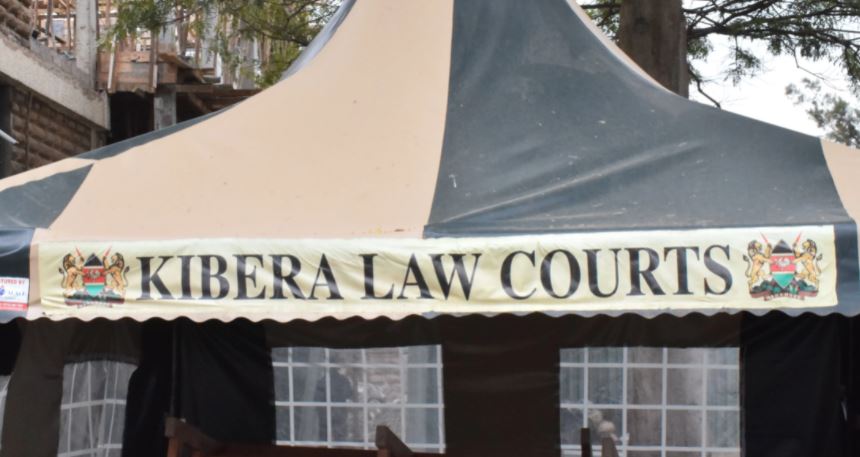 A man from Nairobi was last week Friday arraigned at the Kibera Law courts for telling another man that he would have sex with him and his mother.

“This happened within Deep Sea Slums within Parklands in Nairobi County, when the victim was approached by the suspect who uttered the abusive words to him,” State Prosecutor Nancy Kerubo told the court.

Dida is said to have abused Jarsob Gimda Roba by telling him that he would repeatedly have sex with him, and also do the same to his mother.

It remains unclear what led to the utterance of the abusive words between the two members of the Borana Community.

The court heard that Borana elders were informed about the matter but efforts to restore peace between them were futile.

It was claimed that the suspect continued abusing the victim and even repeated similar words, which prompted the complainant to report the matter at Parkland’s police station.

The accused pleaded guilty and asked the court to forgive him, promising that he would not repeat the mistake again.

The court ruled that the suspect pay a Sh5,000 fine or spend five months in jail.

‘Bottom Up Idea is Mine’…Businessman Sues DP Ruto Over Slogan < Previous
The Trending Memes and Tweets This Wednesday Next >
Recommended stories you may like: