‘Bottom Up Idea is Mine’…Businessman Sues DP Ruto Over Slogan 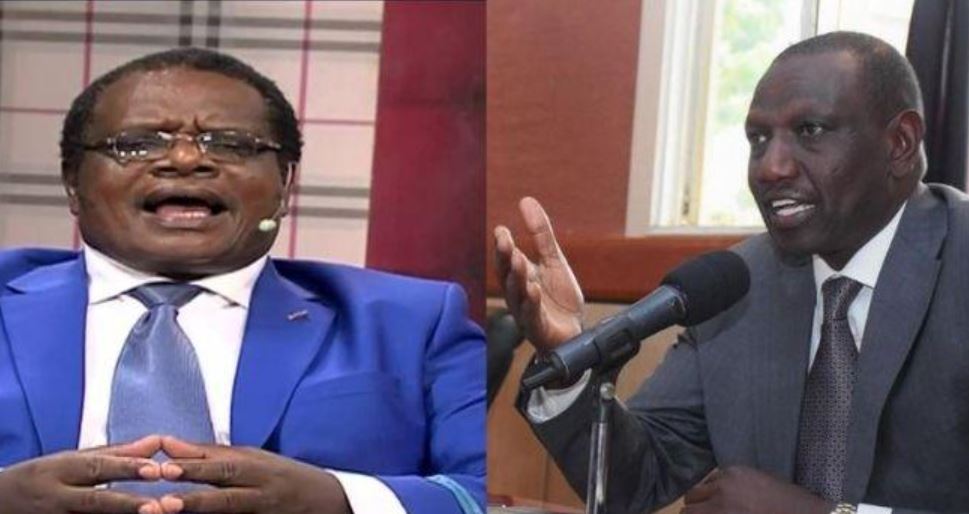 A businessman has moved to court to stop Deputy President William Ruto and other politicians from using the Bottom-Up Economic blueprint claiming that it infringes his property intellectual right.

Jacob Muting’a Kioko claims the Bottom Up economic model is his idea and that it has been hijacked by government officials who declined to implement it when he inaugurated it in 2013.

The innovator has presented in court a litany of correspondence to the President, Deputy President, CS Industrialization Enterprise and Development, the Speaker of National Assembly, and the Attorney General.

Kioko claims that none of the government officials bothered to address the issues he had raised only for Deputy President William Ruto to hijack his economic structure idea and use it to run his campaigns.

“Over two decades the innovator has done what is humanly possible to get the political goodwill to implement his proposal without any success,” the petitioner said through his lawyer.

“I wrote to the five top government officers including the President his Deputy, CS Ministry of Industrialization, the Speaker National Assembly and the Attorney General to adopt my proposed economic structure without success,” Kioko says.

Kioko wants the High Court to order that he be compensated for the use of his brainchild slogan, Bottom-Up economy saying it is an infringement of his rights for his patent idea. 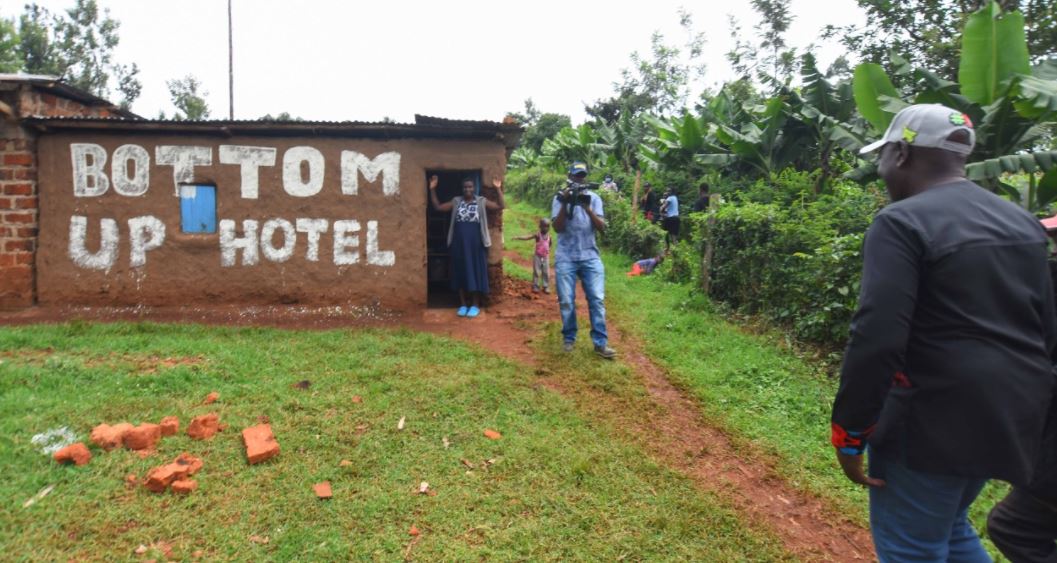 Kioko, a professional market and, innovator, is the copyright owner of a marketing innovation named Dichotomous Universal Growth Web Innovation (DUGWI). He says he launched the innovation on May 31, 2013.

“I urge this court to stop the government from use of the term Bottom Up economy slogan as a political gimmick, slogan or for any other purpose by any parties besides the innovator’s intended purpose of promoting the goals of the DUGWI innovation,” Kioko petitioned the court.

According to Kioko, the likes of DP Ruto are misleading Kenyans with a misconception of his Bottom-up economy structure.

“Both proponents and opponents of this gross misconception of the new economic approach are grossly misleading the public. Both parties are in complete darkness regarding the structure to improve the economic status of poor Kenyans, they are bitter rivals on the same which, neither of them understands,” Kioko says.

“These self-appointed interpreters of the new economic approach are a dangerous shot step from creating an eminent antagonism between and among members of different political persuasion which threatens national security, especially noting that the country is gearing up for a general election in just a few months from now,” he adds in court papers.

Kioko also wants the court to order that DUGWI innovation be adopted by the government as a national asset and not a political vehicle to be used by any politician to ascend to top leadership.

Additionally, Kioko wants the court to guarantee him protection and grant him full benefits arising from the use of his Bottom Up innovation.

Watch: Ben Githae Remixes ‘Tano Tena’ to ‘Baba Tosha’ < Previous
Man Charged For Threatening to F*ck Man and his Mother Next >
Recommended stories you may like: