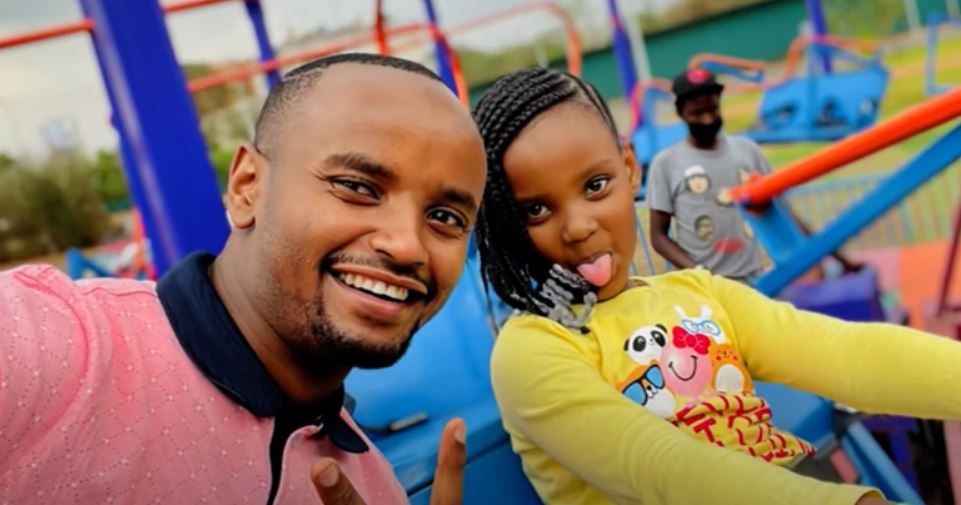 There’s a new member of the Wa Jesus vlogging family.

Kabi was Jesus also introduced Abby was Jesus to the public in a 4-minutes video shared on his YouTube channel.

“Adorable and emotional as we welcome Abby WaJesus to the Wajesus family/first date with daddy,” Kabi captioned the video.

The vlogger also noted that his first date with Abby was Jesus was the best day of his life.

“My baby girl @abbywakabiwajesus it was also the best day of my life 🥰🥰 looking forward to this and more,” he said.

The Wa Jesus couple also opened an Instagram account for Abby, which amassed more than 7400 followers in about five hours.

The reveal comes months after it emerged that Kabi sired Abby with his cousin. The vlogger had initially vehemently denied the claims and insisted that the kid was his niece.

He would later accept responsibility after DNA results confirmed he is the father. 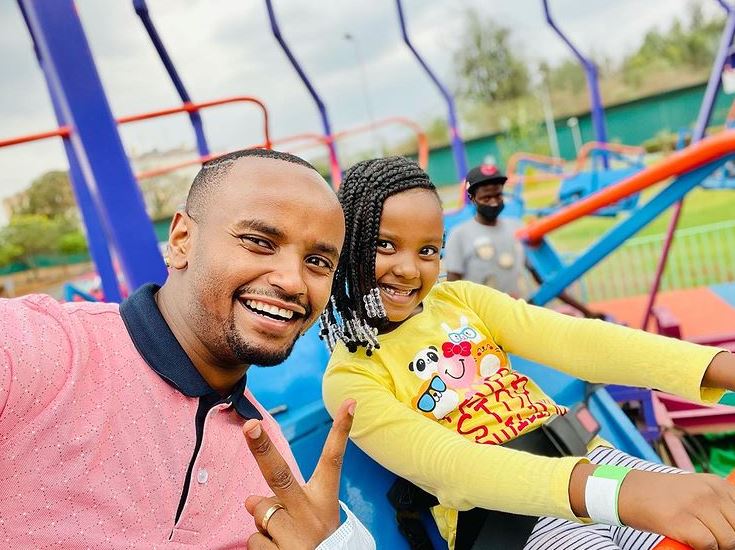 Nairobi MCA Surprises Mother with Sh5 Million House < Previous
Rufftone To Vie For Nairobi Senate in 2022 Next >
Recommended stories you may like: