Rufftone To Vie For Nairobi Senate in 2022 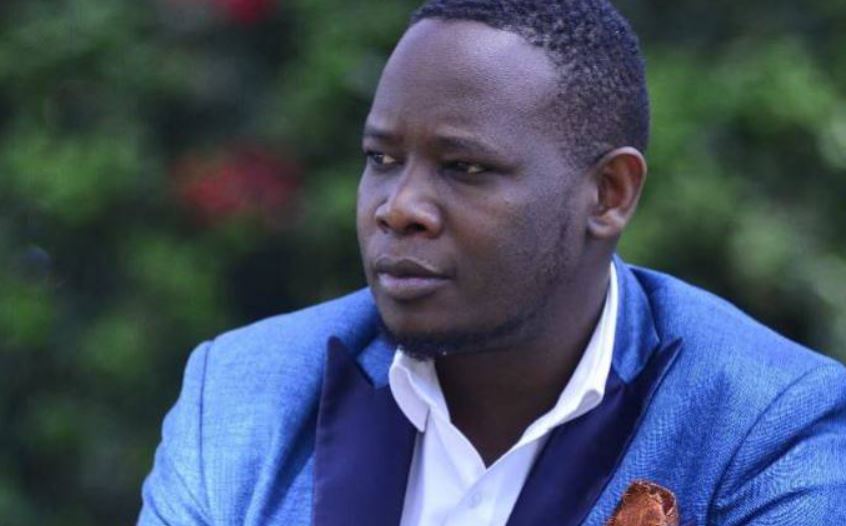 Rufftone had only been hinting at joining politics in recent weeks but he declared his plans to vie for Senator of Nairobi during an interview on Churchill Show.

“I am disclosing this for the first time…you are looking at the new incoming Nairobi Senator, Mr. Roy Smith Mwita,” he declared. 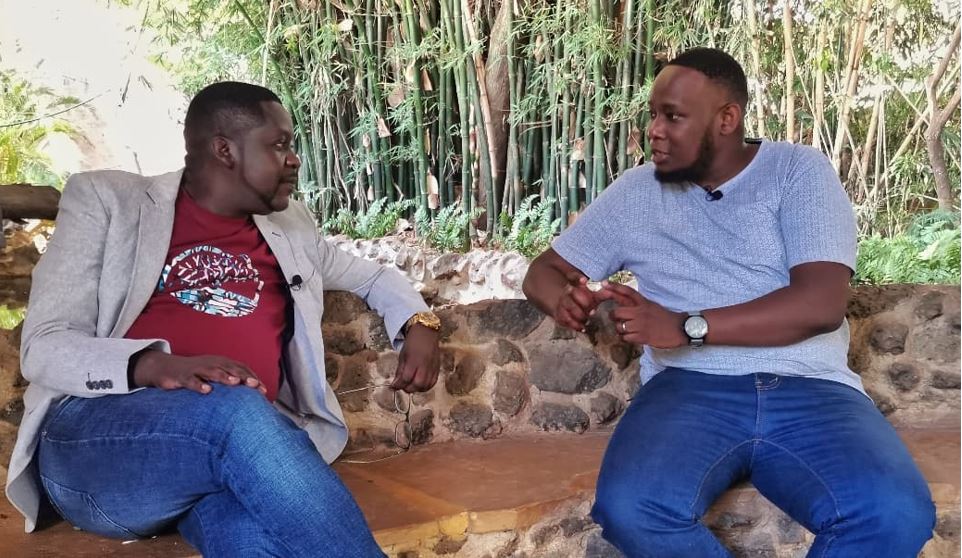 Before embarking on his political journey, the ‘Mwikulu’ hitmaker is on a mission to mentor the young generation through campus tours across the country.

“This is not political but the duty is about the souls. I believe God called me to serve Him in different ways. The young generation is distorted and misplaced and as a parent, it gets to a point where you get mad and try to sort the issue rather than pointing fingers,” he said.

Rufftone’s’ first tour was at Machakos University on November 20, where over 4000 people attended.

“As a gospel minister, it is a way of trying to bring sanity to the current generation. Most of these vices are introduced from primary school, normalized in high school and are perfected in our campuses. For you to solve the issue, you have to start by going where the problem has been perfected before going to where they introduced it,” Rufftone explained.

His next show will be at the Huruma grounds in Eldoret on December 5.