Job-Seekers Will No Longer Be Required To Provide POLICE, HELB or CRB Clearance Certificates 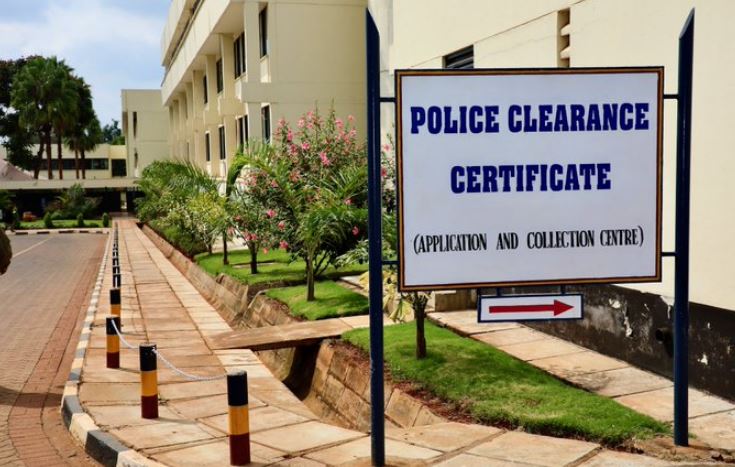 There is major relief for jobseekers, as parliament outlaws the requirement that they provide a series of clearance certificates before they are even considered for jobs they qualify for.

It has been standard practice in many institutions, both government and private, to require that job applicants provide clearance certificates from the DCI, HELB, CRB, KRA and even EACC.

This happens in the initial stages of the application, and often those who do not provide the documents are not even considered.

In the latest move from parliament, job seekers are not required to provide these documents, unless and until the job is guaranteed.

A statement from Nominated MP Gideon Keter, the sponsor of the bill, read, “Earlier today, Members of Parliament unanimously supported the Employment Amendment Bill without any objection as the debate concluded. Previously as job seekers may recall, before introduction of this amendment, job seekers were tasked with the responsibility of running criminal background checks on themselves so as to secure a mere job interview.

“However, now a cure has come through this amendment whereby an employer shall no longer perceive job seekers as a criminal before they apply for a job. The solution to all these bottlenecks is that an employer will no longer ask job seekers for such documents as KRA, DCI, HELB, CRB & EACC clearance certificates until or unless an offer of employment is guaranteed.

“Job seeking should not be an adventure where job seekers must prove that they are not a criminal or haven’t engaged in any crime in the past. This country is not graduating criminals from universities and colleges every year. These are young men and women who are more than ready to offer their skills and knowledge for the advancement of this nation’s greatness.”

The burden on the job seekers has not only been on the time wasted chasing these certificates, but also the money wasted paying for them. Unlike other government documents, the above are not free. For instance, a DCI clearance certificate costs Sh1000, the same amount for a HELB certificate.

A CRB clearance certificate costs about Sh2200. Some of these certificates are also time-barred, meaning they expire after a few months and have to be paid for afresh.

This is a huge financial burden for someone who is likely unemployed, and is one of the reasons why most unemployed Kenyans have given up on looking for employment altogether.

In total, these institutions have been collecting over Sh750 million annually from jobless Kenyans.

“Public-funded institutions should never be cash cows. From the research done by the Parliamentary Budget Office, these institutions have been collecting over Sh750 million every year from job seekers.

“This is a clear indication that they have been milking job seekers, most of them graduates, for years yet there is not a single cent that has been directly sent back to youth-empowerment programmes. There is nothing to show that these monies have been sent to HELB to boost its kitty, for instance,” the statement continued.

After the bill becomes law, employers will be required to offer the job first, then ask for clearance documents later. A standard practice in many countries.

Sh170 Billion: The Amount Kenyans Will Spend on Football Betting in 2021 < Previous
Top 7 Universities and Colleges in Nairobi Next >
Recommended stories you may like: