Top 7 Universities and Colleges in Nairobi

Kenya has been constantly ranked as one of the top African countries when it comes to higher education. In East Africa for example, it leads other countries by the sheer number of institutions that rank among the world’s best.

The country has numerous institutions of higher learning, both big and small and scattered all across. However, there is no denying that the capital Nairobi is home to the finest ones.

The most prestigious universities in Kenya all call Nairobi home. The capital hosts the oldest university in Kenya, the University of Nairobi.

It also hosts one of the largest campuses by land-size, Kenyatta University, which sits on over 1000 acres of prime land.

These two also have the highest student populations in the republic.

On top of public universities, Nairobi is also a hotbed of private ones. Over the past 3 or so decades following the liberalization of higher education in Kenya, many new private institutions have emerged, majority of them in the capital.

Some older ones have thrived immensely in this period, and by some estimates, more students now go through private schooling than public.

Below, let’s look at the top 7 universities and colleges in Nairobi, both public and private.

The University of Nairobi, or simply UoN, is Kenya’s most iconic institution of higher learning. It is the oldest university in Kenya, having been established in 1956 as the Royal Technical College. It got its university charter in 1970.

For being the first such institution in Kenya, it holds the honour of having very many high profile alumni. Kenya’s current Deputy President William Ruto is one of them. Others include: Kalonzo Musyoka, Musalia Mudavadi, Prof. Wangari Mathai, James Mwangi (Equity), Dr Betty Gikonyo (CEO Karen Hospital), Prof. PLO Lumumba, Chief Justice Martha Koome, House Speaker Justin Muturi, among many others.

Despite many upcoming universities fighting for its position, UoN has consistently ranked top in the country. Webometrics has had it as the top university in Kenya since their rankings began. It’s also the only one that makes it to global rankings.

What makes UoN stand out is the quality of graduates it produces, evidenced by the tons of academic research it has published. It has produced and continues to publish a lot more research papers than any university in the country, showing that it has not strayed from its core objective. 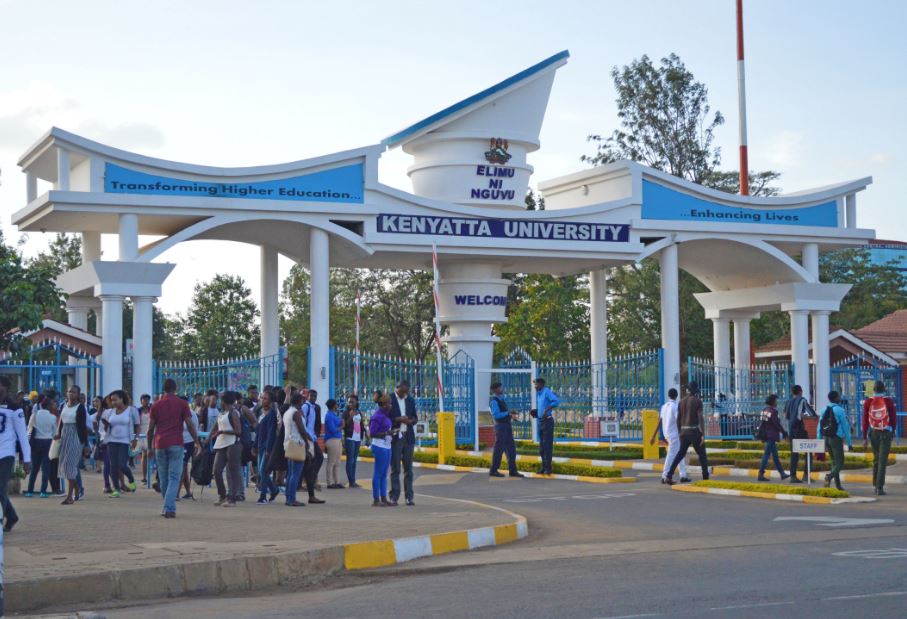 Despite starting out as a teachers’ training college, Kenyatta University has transformed itself into arguably the most modern university in Kenya. Its history is not as illustrious as the University of Nairobi, but in the last 2 decades, KU has seen its image completely transformed.

Someone who visited its main Thika Road campus in the 90s or early 2000s would not recognize the place today. There have been massive infrastructure improvements; adding new lecture halls, laboratories, auditoriums, hostels, commercial centres etc, all within its 1000 acres.

Its new library is perhaps the biggest of any university in the whole of Kenya, if not the whole of East Africa.

Kenyatta University also prides itself as having one of the largest hospitals in the country right in its backyard. The Kenyatta University Teaching and Referral Hospital holds advanced equipment particularly in cancer treatment, and is a great resource for the university’s medical students.

Not to mention the two morgues that serve the community by offering a decent send-off, and also serve as training ground for future doctors and surgeons.

Even with job shortages in Kenya, Kenyatta University alumni have cut a niche, establishing themselves as advanced writers whose services are sought far and wide. Inside Kenyatta University and in the estates that surround it, there is a thriving economy of essay writers helping students online in their writing and academic needs.

It may not be an ideal type of career, but in a country with record joblessness, it has kept many KU graduates employed in a way no other university has.

Taking its position as a quality institution is Strathmore University. It was established as the first multi-racial, multi-religious advanced-level sixth form college in Kenya, just before independence.

Despite starting as a college for sciences and the arts, Strathmore has pivoted to business, management and accounting. It has been so successful in this regard, from a modest 60 accountancy students in 1982, to accounting for 60% of all CPA finalists in the country in the last decade.

Strathmore existed as a college for most of its history, only receiving a Letter of Interim Authority to operate as a University in 2002. It became a fully fledged university in 2008.

It is a Catholic university, meaning it enforces some strict values and discipline as opposed to other institutions. An example is their strict dressing code, which has made it a source of ridicule from students in other universities, but a source of pride internally. 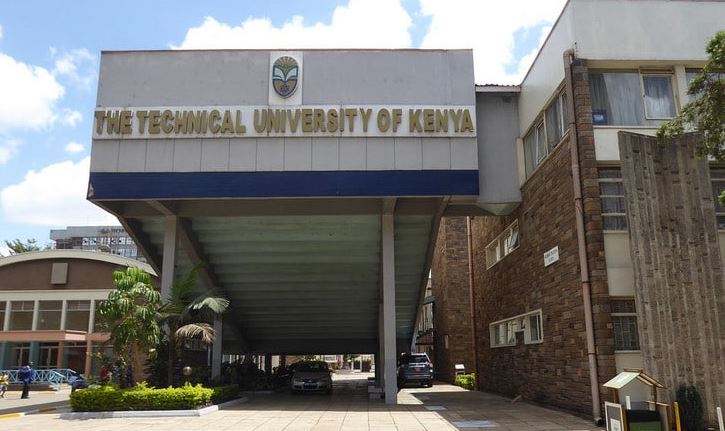 It is unique in its founding, in that the institution was meant to instill technical, practical and semi-professional skills to a very illiterate Kenyan population. It played a key role training independent Kenya’s first electricians, mechanics, engineers etc.

In 2009, it started offering the first batch of the programmes of study approved by the Senate at the University of Nairobi. It was now a University College. In 2013, it became a fully fledged university.

Located along Thika road, USIU is one of Nairobi’s premier institutions of higher learning. It was established in 1969 as a campus of a San Diego based university with a similar name.

It soon became its own stand-alone university, and is today the most diverse institution in the country. Over 130 nationalities are represented among its student population, making it truly ‘international’.

The quality of learning, more than the name itself, is responsible for this success. 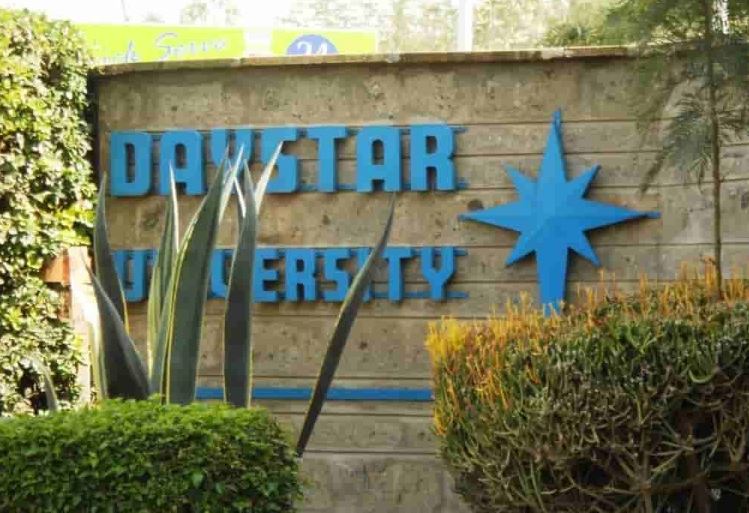 Daystar is another private institution that has found incredible success in Nairobi. It is a Christian, liberal arts university founded by American missionaries.

For most of its history, Daystar focused on the arts, offering courses such as performing arts, film studies, journalism, communication etc. They have been responsible for some of the biggest names on Kenyan TV, both in acting and journalism.

Recently, they have also started offering more traditional courses like engineering and law.

This is another Christian university, based in Rongai. Originally established as a theology school, CUEA has ventured into other areas, and has found great success offering courses such as law.

Today, it is one of the most respected institutions of higher learning in the country, with campuses and constituent colleges all over the region.

Job-Seekers Will No Longer Be Required To Provide POLICE, HELB or CRB Clearance Certificates < Previous
Nandy Denies Sleeping With Ali Kiba Next >
Recommended stories you may like: