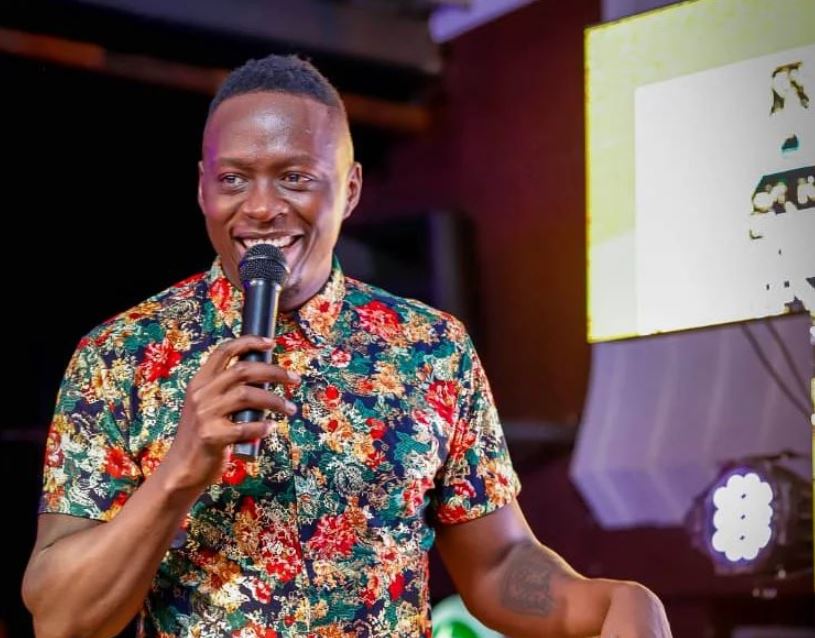 Wash Wash is big business in Kenya, and comedian Oga Obinna is one of many Kenyans to have fallen victim to wash wash fraudsters.

The funnyman narrated his wash wash story in an interview with Jalang’o saying he was conned of Sh68,000.

At the time, Obinna was living with seven of his friends when he met people who claimed they could triple the money.

“So this time we were living like 7 guys…a guy called Sammy found me in a disco matanga and I didn’t have a place to stay and he was like come stay with us,” he recounted.

At the time, Obinna held a job as an office messenger. His boss gave him Sh70,000 to collect some items but Obinna decided to take the money home.

He said he would carry out the errands the next day. Woe unto him!

“I went home with Sh68, 000, my brother saw the money and told me ‘this money by tomorrow you’ll be rich, let me show you.’ So he called another childhood friend of ours and he came with two more guys and they were like ‘let us show you how to make money,’” he narrated.

“They came in and did a demonstration of how to double the money, and all the seven of us inside that house were like yes this is real money, and the guy is like you see that Sh.68,000 you have, tomorrow multiply by three. I thought about my problems and I was like you guys don’t know…now I’m a big boy I’m rich,” he continued. 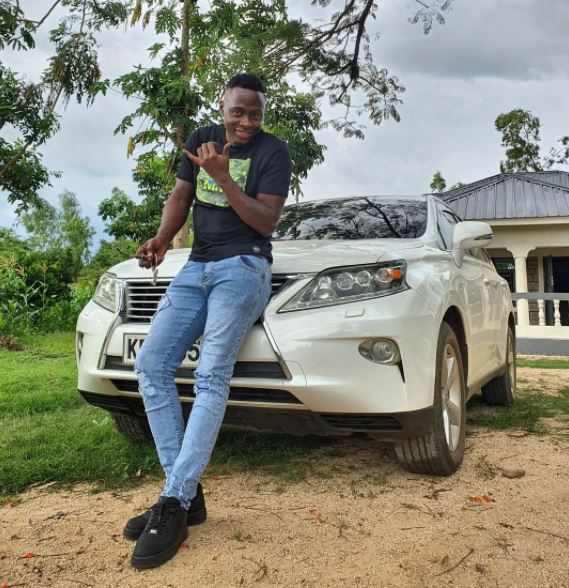 They would then proceed to a hotel, where the wash wash guy concluded the heist.

“They said let’s go to Umoja, we booked two hotel rooms and he went to one and I went to the other, and he wrapped the money nicely, took some iodine and injected into the money with a syringe and told me to sit on it,” Obinna said.

The guy later pretended that he had forgotten a certain chemical and left.

Obinna waited for hours before it dawned on him that he had been scammed. He decided to go to a pub and found the wash wash guy partying with women.

“I went to a club called Plan B and I found the idiot sitting there with seven women,” he said.

Obinna said that he learnt his lesson and spent the next few months paying for the money from his salary.