How Kenyans Get Conned Buying Overpriced ‘Prime Land’ in the Wilderness 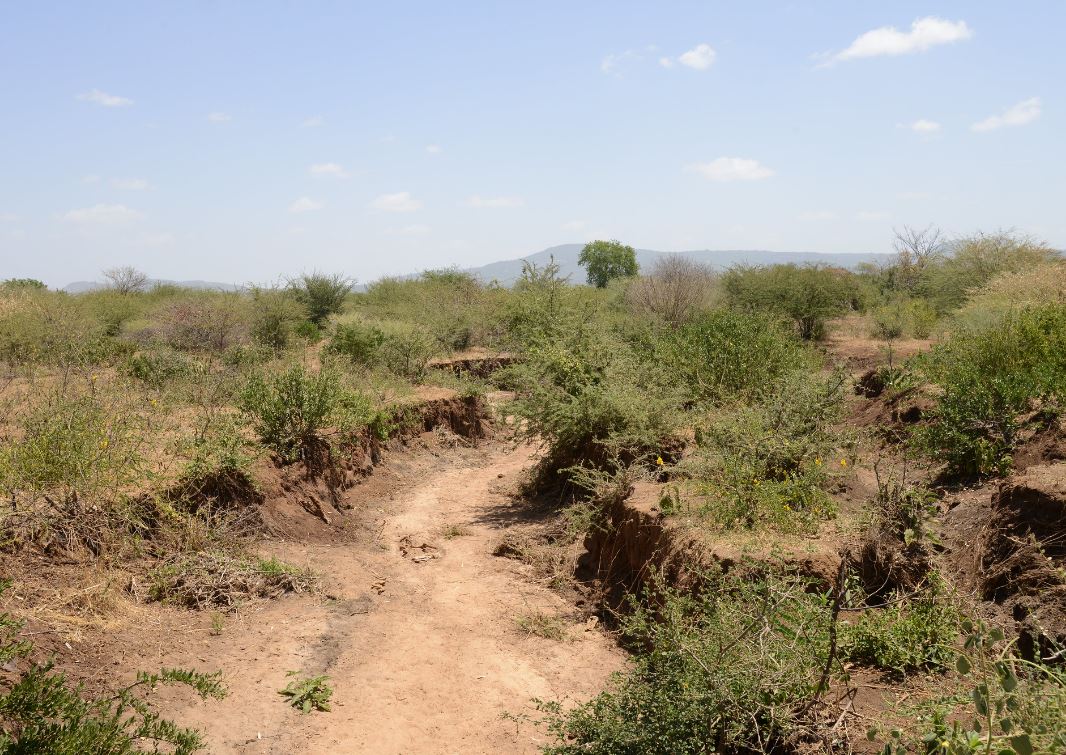 The following is an illustration of how thousands of Kenyans have been getting conned by land selling companies who sell cheap, useless plots that are commonly disguised as prime parcels.

“Somewhere far from Nairobi , there is cheap barren wilderness lying Idle . Then Kamanu of Kamanu Properties Ltd gets wind of it from his “investment scouts ”.

Kamanu buys 2 Acres of the land for Sh.200,000 per acre from the peasant owner pretending to be working for a church based NGO. Kamanu Subdivides the land into 14 plots.

He plans to sell each plot for Sh350,000. If each plot is bought, Kamanu will make a kill of Sh. 4.5 million. But how will he sell the plots in the middle of nowhere? And to who?

On site, the fake buyers are supposed to “show a lot of interest in the plots ” and the majority will buy quickly, giving out fake cheques to Kamanu on the spot for the full amount of Sh. 350,000 .

The target is to have at least 2 potential buyers duped into buying the plots . In total, Kamanu plans to have at most 7 such trips with different potential buyers but same fake ones. At the end Kamanu will have spent a total of roughly Sh1.4 million, including the price of the land and fake trips, Making a profit of Sh3.5 million within 2 months.

Whatever the buyers will do with those pieces of wilderness, it’s none of Kamanu’s business.”