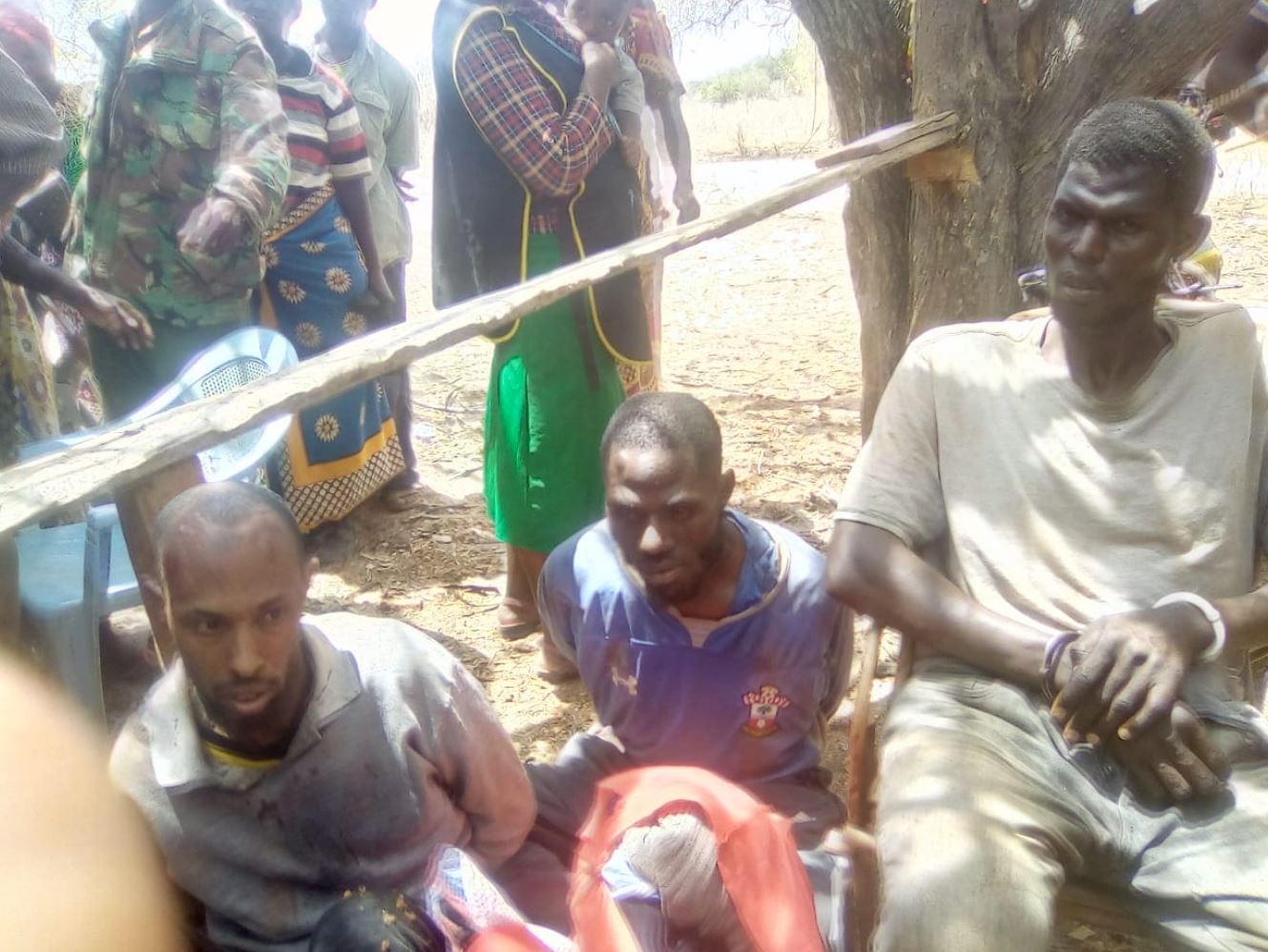 The three terrorists who escaped from Kamiti Maximum Prison may have been captured but Anti-terror detectives based at the DCI are still investigating the prison break in a bid to arrest more suspects.

New information released to the public has revealed how the convicts attempted to establish contact with their accomplices.

The trio was arrested in Mwingi, Kitui County, some 6-8 kilometers away from where their accomplice would pick them up and take them to Somalia via Garissa.

The Kamiti escapees are said to have bought two mobile phones in Machakos. Their attempts to register SIM cards however fell through thanks to a shop attendant who refused to be compromised.

“The convicts who did not have Identity Cards had prevailed upon a shop attendant to sell and register them SIM cards, but the shop attendant would hear none of it. 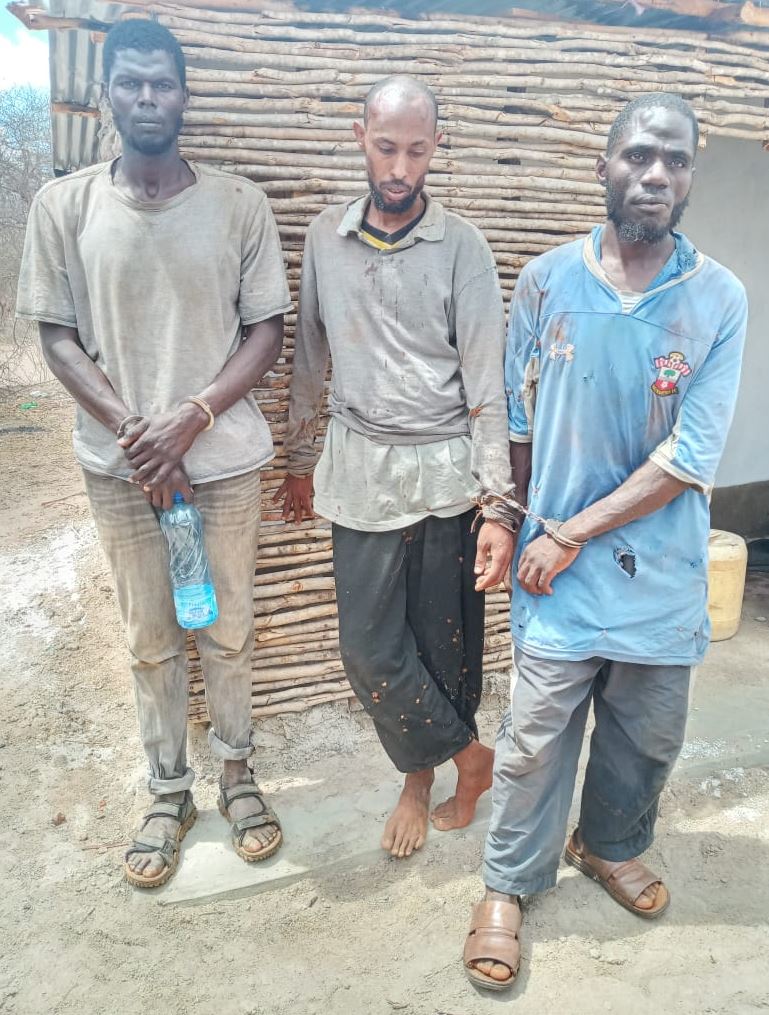 “They desperately pleaded with the attendant to facilitate them at a fee but the attendant was adamant that unless they produced their national identification documents, then no help would come their way,” said the DCI.

The DCI celebrated the shop attendant for his actions saying he saved the country in a big way.

“It is the simple actions of the shop attendant that the Directorate of Criminal Investigations celebrates tonight. The attendant’s refusal to make illegal and illegitimate profit saved the country in a big way.

“The decision to do what is right regardless of the incentive that was offered not only demonstrated the attendant’s steadfastness but also his fidelity to the law even when nobody was watching,” noted the DCI.

The security agency further called on Kenyans to emulate the shop attendant.

“The Directorate of Criminal Investigations urges all Kenyans to emulate this great example, no matter how sweet the deal may be. To the shop attendant in Machakos who chose to do what is right instead of making quick profit, we celebrate you!”