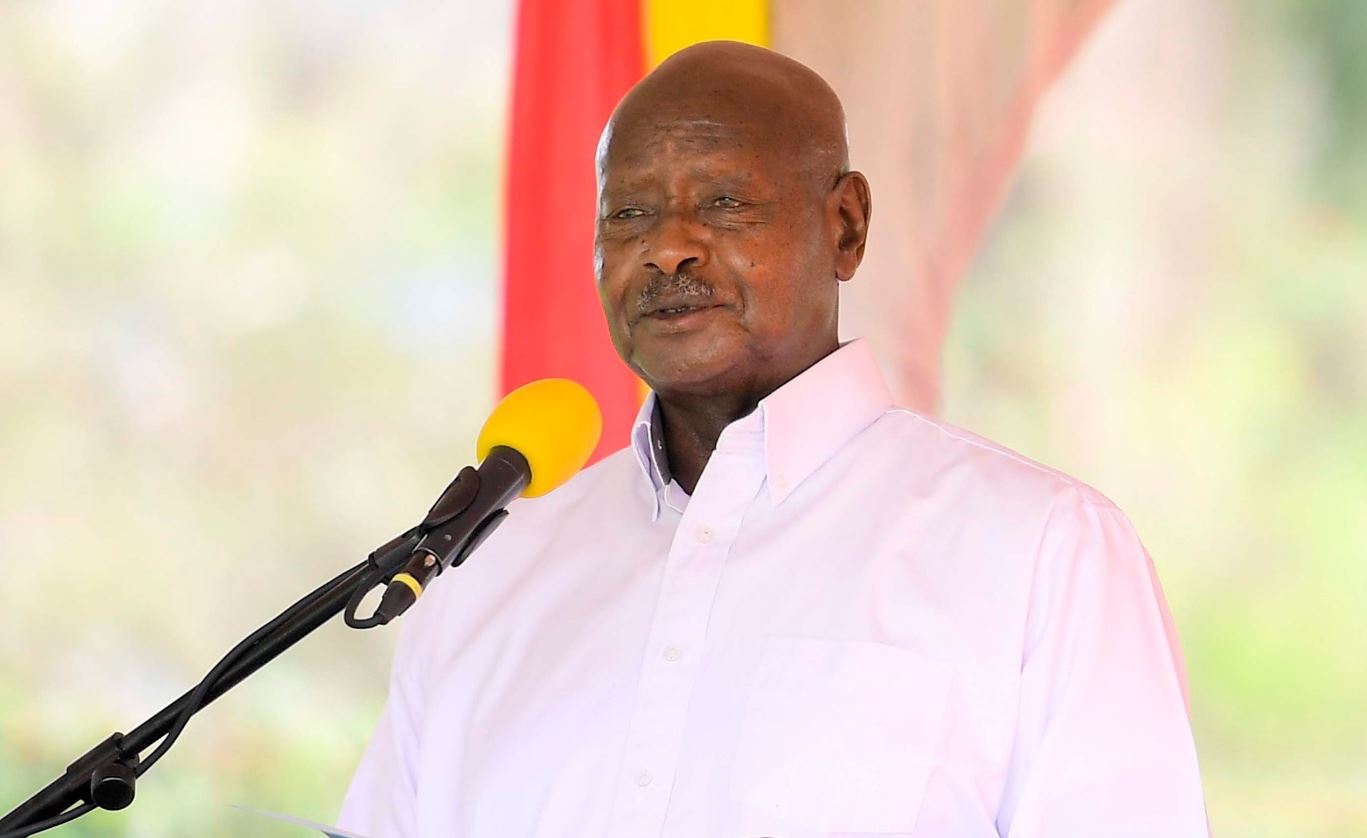 President of Uganda Yoweri Kaguta Musevni has politely reminded government officials in his country, making more money than him, not to get things mixed up regarding who is actually in charge of the country.

Museveni revealed that some officials are earning much more than him, and suggested that this might have gotten into their heads.

“I hear some government officials are getting Sh50 million.. they give themselves salaries there. I refused that salary.

“But you challenge my authority now, you will see what happens,” he said.

Museveni added that he may be getting a smaller salary, but there is no doubt who is the president of Uganda. He told them that salary does not equal power. He was addressing members of his cabinet.

Woman Locked Inside Pepino’s Pizza’s Washroom on Kimathi Street After Curfew < Previous
Serial Killer Masten Wanjala Killed by MOB Just a Day After Escaping Police Cell Next >
Recommended stories you may like: