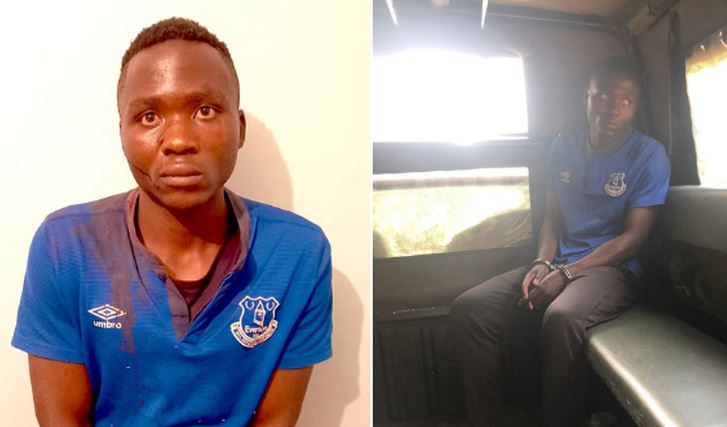 In a rather bizarre twist and end to the story, self-confessed serial killer Masten Wanjala is dead.

Wanjala escaped from Jogoo Road Police Station on Wednesday night, following a blackout. It is believed he took advantage of the darkness to sneak out.

“Your honour, on the day the suspect escaped from police custody, there was no light. The state failed to provide light, so the police officers on duty took shifts at 7pm in total darkness using the spotlight on their phones to count suspects,” lawyer Danstan Omari told senior resident magistrate Jane Kamau.

It was not until morning that he was discovered missing.

Wanjala was due to appear in court over the murders of at least 14 boys in Nairobi, Eastern and Western Kenya. Police officers on duty have since been charged.

But in a rather quick turn-around of justice, or injustice, Masten Wanjala has met his maker. 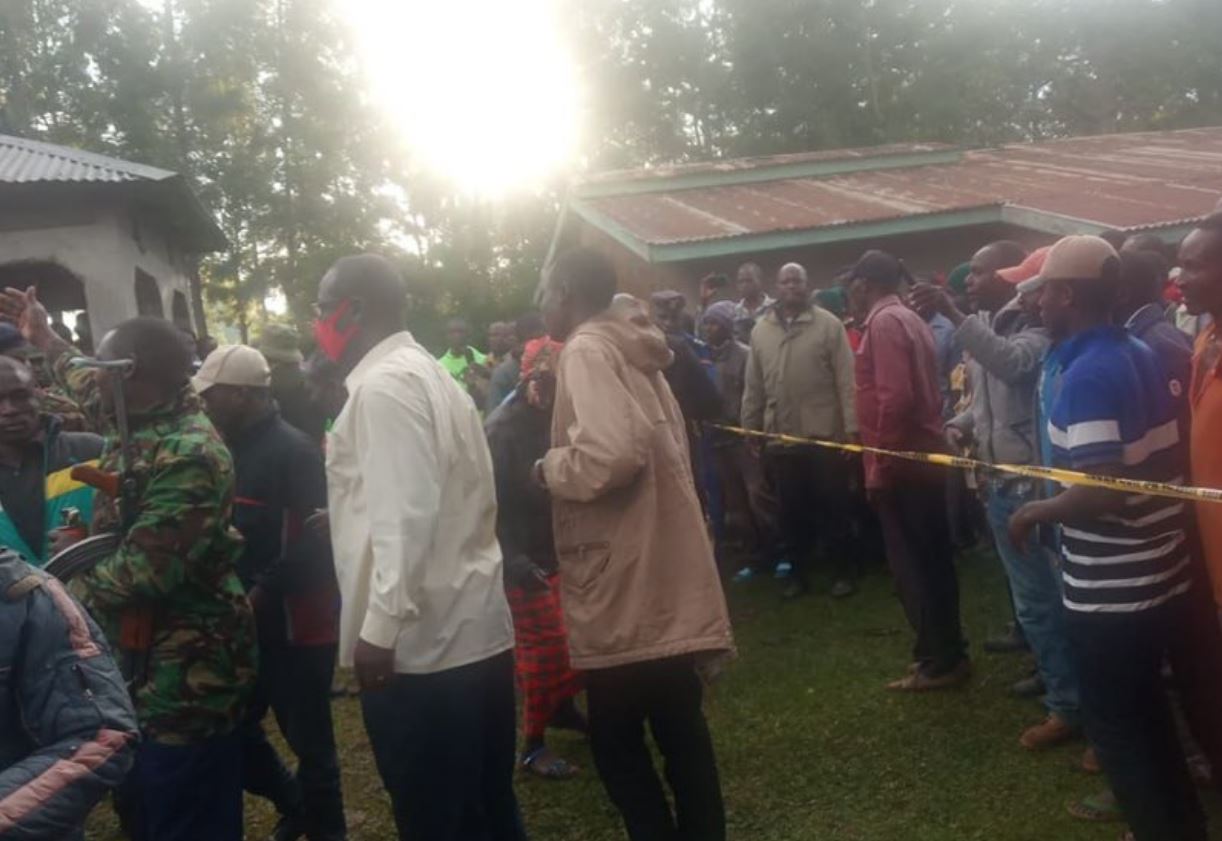 Wanjala is believed to have been found hiding in his Mukhweya village on Friday morning, by village-mates. They descended on him with sticks and stones, beat him until he breathed his last.

A video circulating on social media shows the entire mob beating as it happened. While it is not possible to make out who is on the receiving end, Bungoma Assistant County Commissioner Cornelius Nyaribai  has since been confirmed that the victim is indeed Wanjala.

[VIDEO] Self-confessed serial killer Masten Wanjala linked to the killings of 13 children has been killed by mob in Bungoma days after he escaped from police cell in Nairobi. pic.twitter.com/PJazkJFQp9

Watch: Museveni Casually Reminds Government Officials Earning More Than Him That Salary Does Not Equal Power < Previous
Kalonzo’s Black Thursday: Kivutha Kibwana Mocks Him as Watermelon, Outperformed by Ruto in Ukambani By-election Next >
Recommended stories you may like: