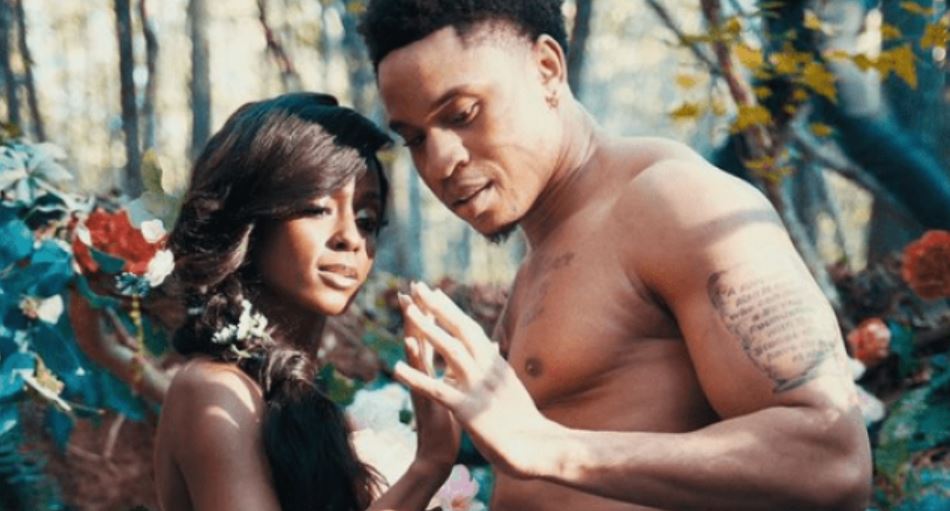 Tanzanian singer Vanessa Mdee and her fiance Rotimi are the newest celebrity parents.

The couple has since welcomed their first child together, a baby boy named Seven Adeoluwa Akinosho.

Vanessa and the Nigerian-born Hollywood actor and singer took to their respective socials on Wednesday to announce they had welcomed baby Seven Adeoluwa. They did not indicate when he was delivered.

They however did share an adorable picture of baby Seven’s tiny little fingers clutching on an adult finger. Mdee’s engagement ring is also shouting in the picture. 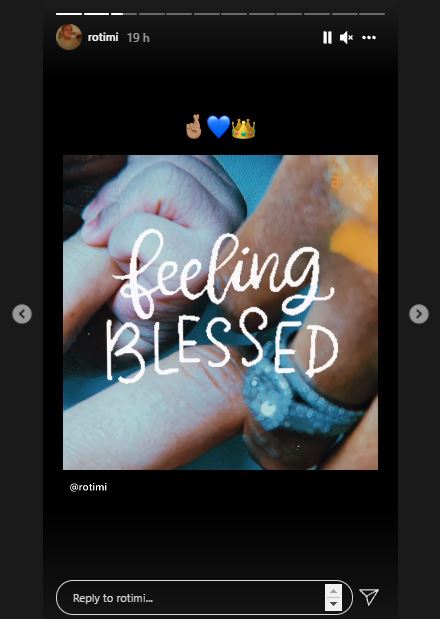 In another post to their stories, Vanessa and Rotimi proved that they are already spoiling Seven Adeoluwa. A photo showed the baby’s designer outfit, a Givenchy Paris that goes for at least Sh27,000. 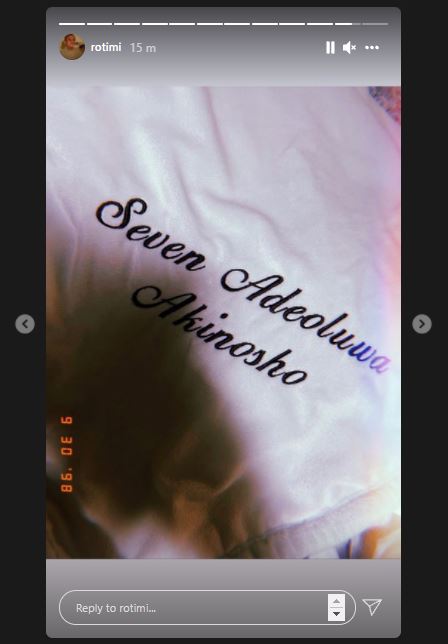 Earlier this month, Mdee, 33, said her pregnancy journey was smooth.

“He’s been so good to us. No real pain or symptoms. Some funny cravings and food aversions here and there. It’s been much harder in these final weeks because he’s preparing his arrival, but all in all, we’ve been super blessed,” she said. 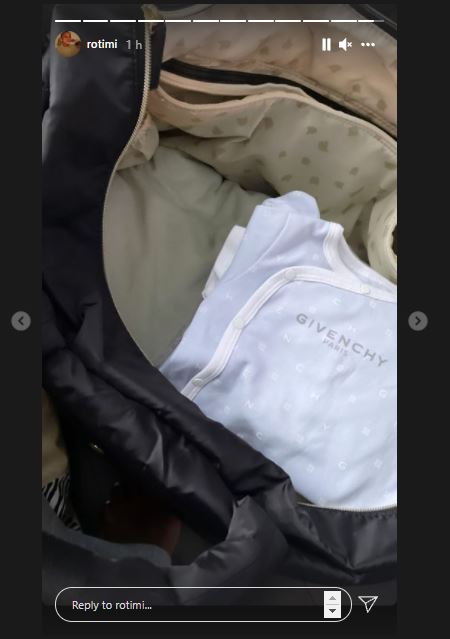 Nancy Putkoski: Biography and Everything You Need To Know About Anthony Bourdain’s Ex-wife < Previous
Andrew Kibe Hits Back at “small boy” Eric Omondi Next >
Recommended stories you may like: