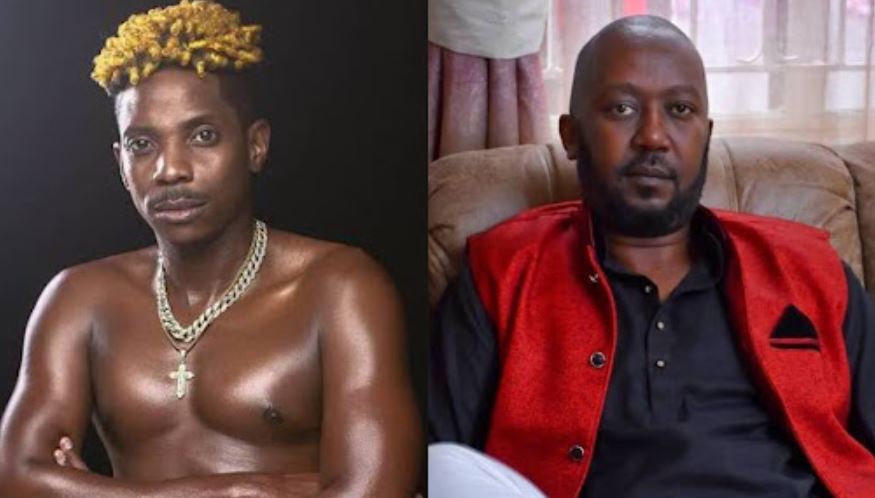 Andrew Kibe has described Eric Omondi as a small boy, further escalating the pair’s war of words on social media.

The tiff between the two started when Kibe slammed the comedian for crossdressing in his video content while endorsing the billionaire Jimmy Wanjigi for president.

Eric Omondi later responded, sending Kibe a bizarre warning about sleeping with his cousins and licking his nipples. 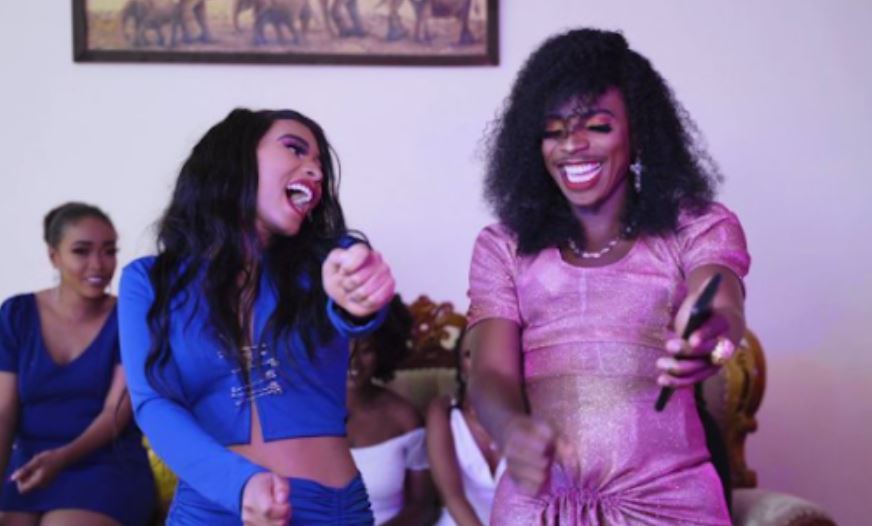 He followed it up with claims that Andrew Kibe is being bankrolled by an older woman in the US.

Then in an Instagram Live with Belgium-based Kenyan digital influencer Chinese Kikie, Kibe was asked to respond to Omondi’s allegations.

He said: “Just the other day he (Eric Omondi) was a small boy swimming naked, now he’s talking to men.

Kibe went on to claim that he prefers his women young and still in campus.

Kikie then posed: “So what is your minimum and maximum age of women you date/marry?”