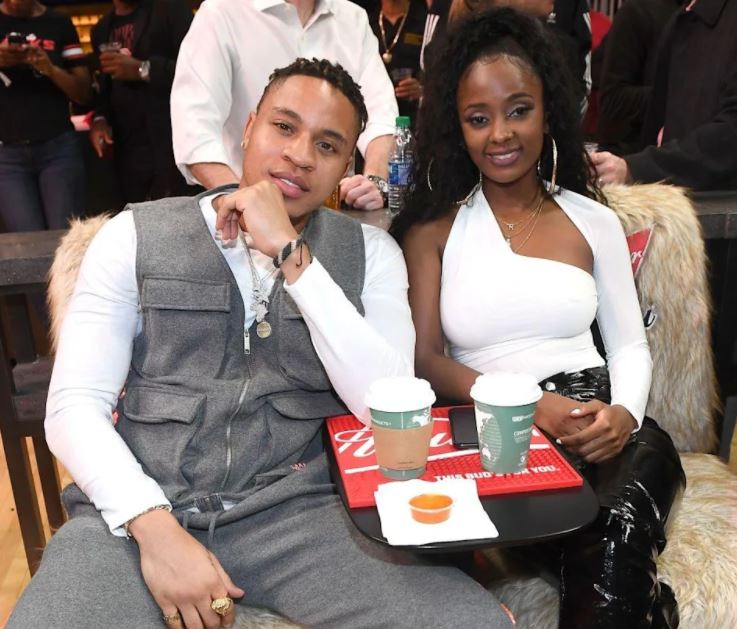 Seven Adeoluwa Akinosho, the newborn child of celebrity couple Rotimi and Vanessa Mdee has officially made his Instagram debut.

The Power star and his Tanzanian fiancée welcomed baby Seven sometime in September and have understandably been keeping away from the limelight.

The only photo they shared was of the baby’s cute little hand when they announced his arrival on September 29. 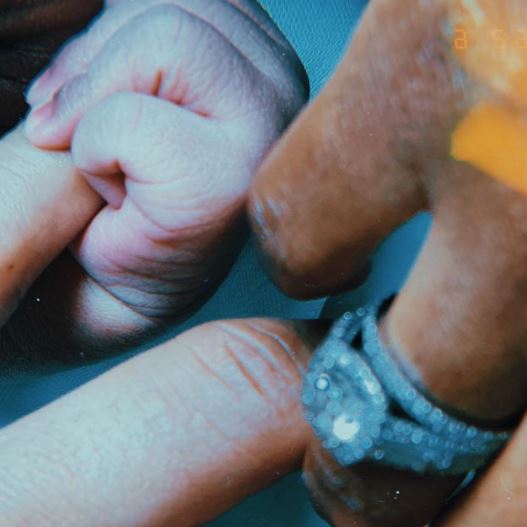 Earlier this week, Rotimi gave his fans a glimpse of Seven as he posted a photo while on daddy duties.

“5am crew 😍,” he captioned the photo of his son napping on his chest.

Then on Tuesday, both Rotimi and Mdee shared an identical post showing the three of them in a loving cuddle.

“Proverbs 22:6: “Start children off on the way they should go, and even when they are old they will not turn from it,” Rotimi and Mdee wrote. 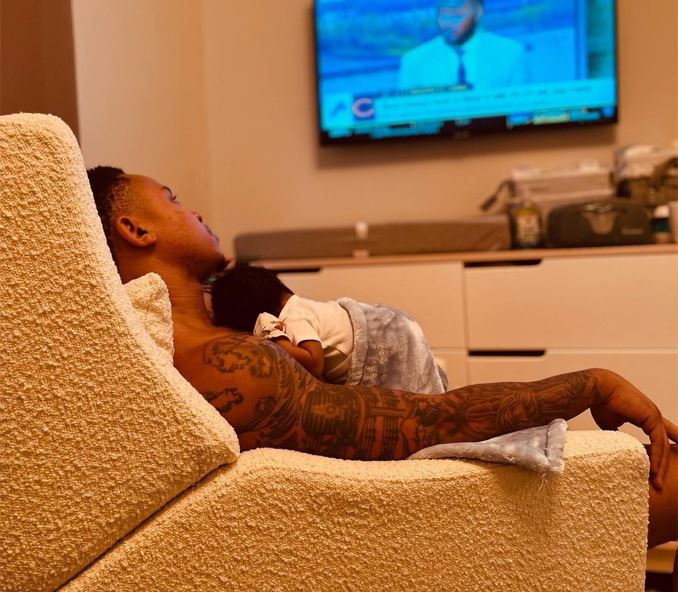 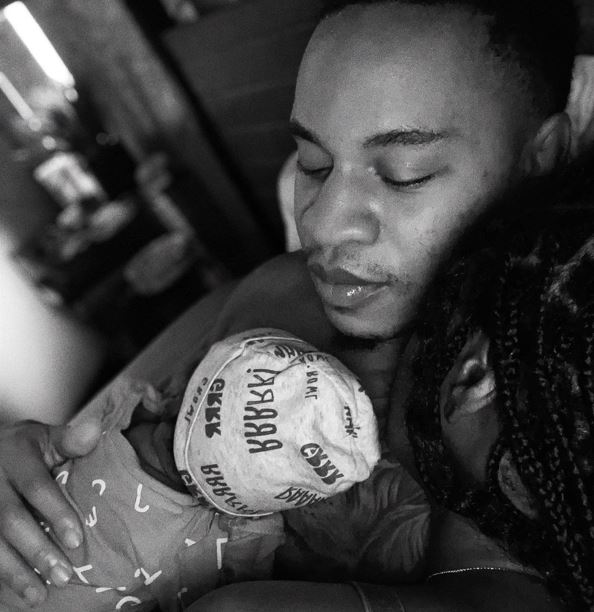 Why Naiboi Has Not Been Releasing New Music < Previous
Don’t Kill Yourself for Marriage, Kate Actress Advises Troubled Couples Next >
Recommended stories you may like: