Why Naiboi Has Not Been Releasing New Music 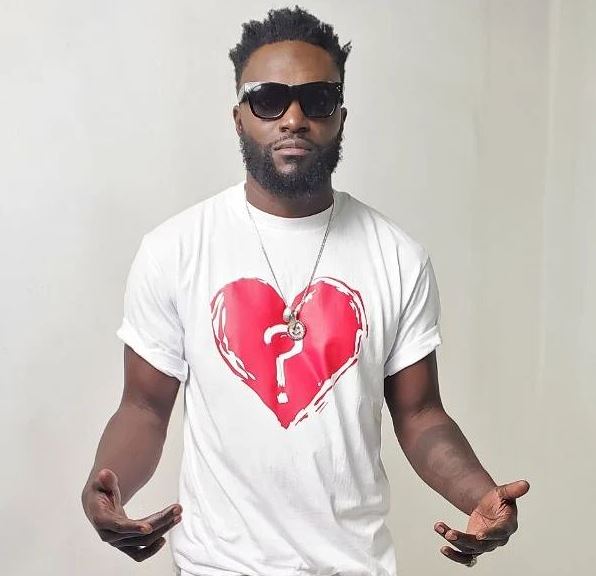 Since he released the track titled ‘Pesa’ featuring DJ Shiti three months ago, producer and artiste Naiboi has been relatively quiet on the airwaves.

The ‘Sondeka’ hitmaker did however team with Calvo Mistari to drop ‘Situation’ two weeks ago.

Naiboi has now broken his silence on his situation, hinting at a legal battle for his music.

The ‘Usipime Mwanaume’ hitmaker cried that he has been unable to release new music despite having 800 new tracks.

Naiboi said his hands have been tied for two years.

“All I ever wanted is to release music for my fans. And I know my fans are worried wondering what’s up with A Naiboi!! My Hands have been tied for almost 2years now. And I am tired of being at mercy of these people,” he said on Wednesday.

“I might need serious lawyers. I might, I think. Nimefika mwisho. I Miss NaiBoi as much as you do. Pray for me. I keep everything to myself a lot, but imefika mwisho. I love music so much it hurts to have over 800 songs and I can’t release even a single one,” he added.

Irungu Kang’ata Reveals Uhuru’s Secret Decision on Who He Will Endorse as Successor < Previous
Vanessa Mdee, Rotimi Share First PHOTOS of their Baby Boy, Seven Adeoluwa Next >
Recommended stories you may like: